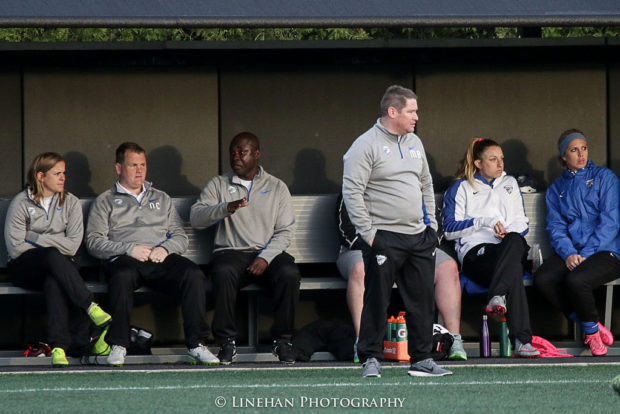 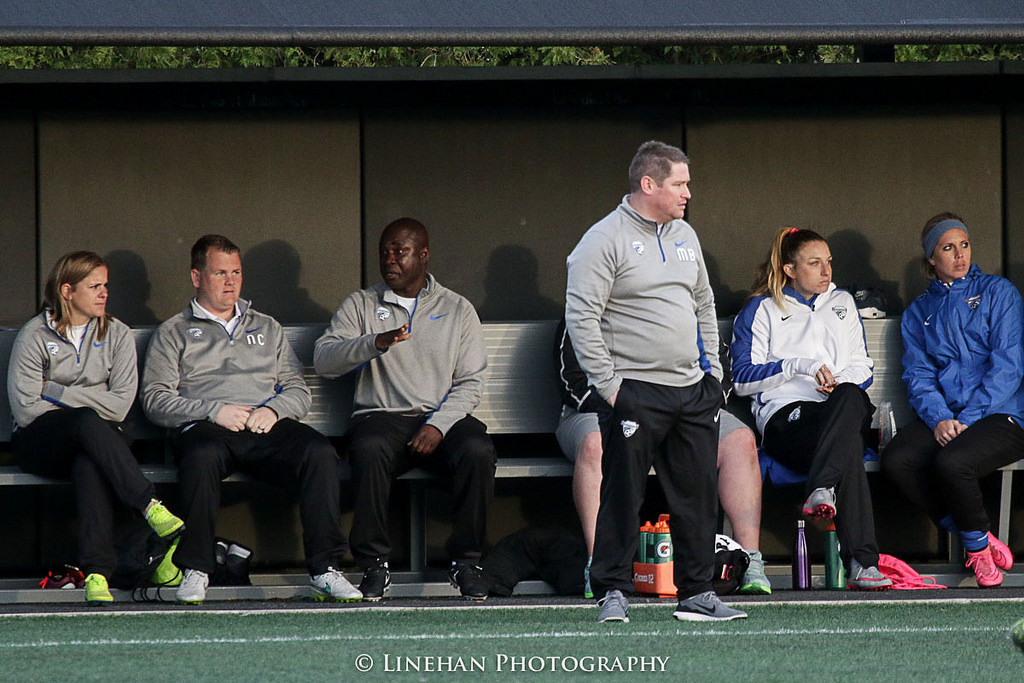 The Boston Breaker Reserves and Santa Clarita Blue Heat won lower-division titles over the weekend as the WPSL and UWS seasons came to a close.

Santa Clarita defeated New Jersey Copa FC, 2-1 in extra time to claim the inaugural United Women’s Soccer (UWS) title on Saturday in extra time. Julia Hernandez scored in the 119th minute to prevent the second-division crown from being decided in extra time. Hernandez had scored early in the match to put the Western Conference champs ahead, but Jeanine Nunez equalized from the PK spot in the second half. The championship was the first for the 11-team UWS, which mostly features teams which left the WPSL and now defunct W-League.

[NWSL: Dowie scores in debut to lift Breakers to upset victory over Orlando]

On Sunday, the Breakers won the WPSL national championship despite not even qualifying for the final four. Boston replaced the Washington Spirit Reserves at the final four in Columbus, Ohio, because the Spirit Reserves lost so many players to their NCAA preseason commitments – a problem which has plagued the WPSL and, previously, the W-League for over a decade – that the team didn’t have enough players to field a squad.

The Washington Spirit Reserves won the USL W-League in 2015 in the league’s final year of existence. Chicago was the defending WPSL champion.