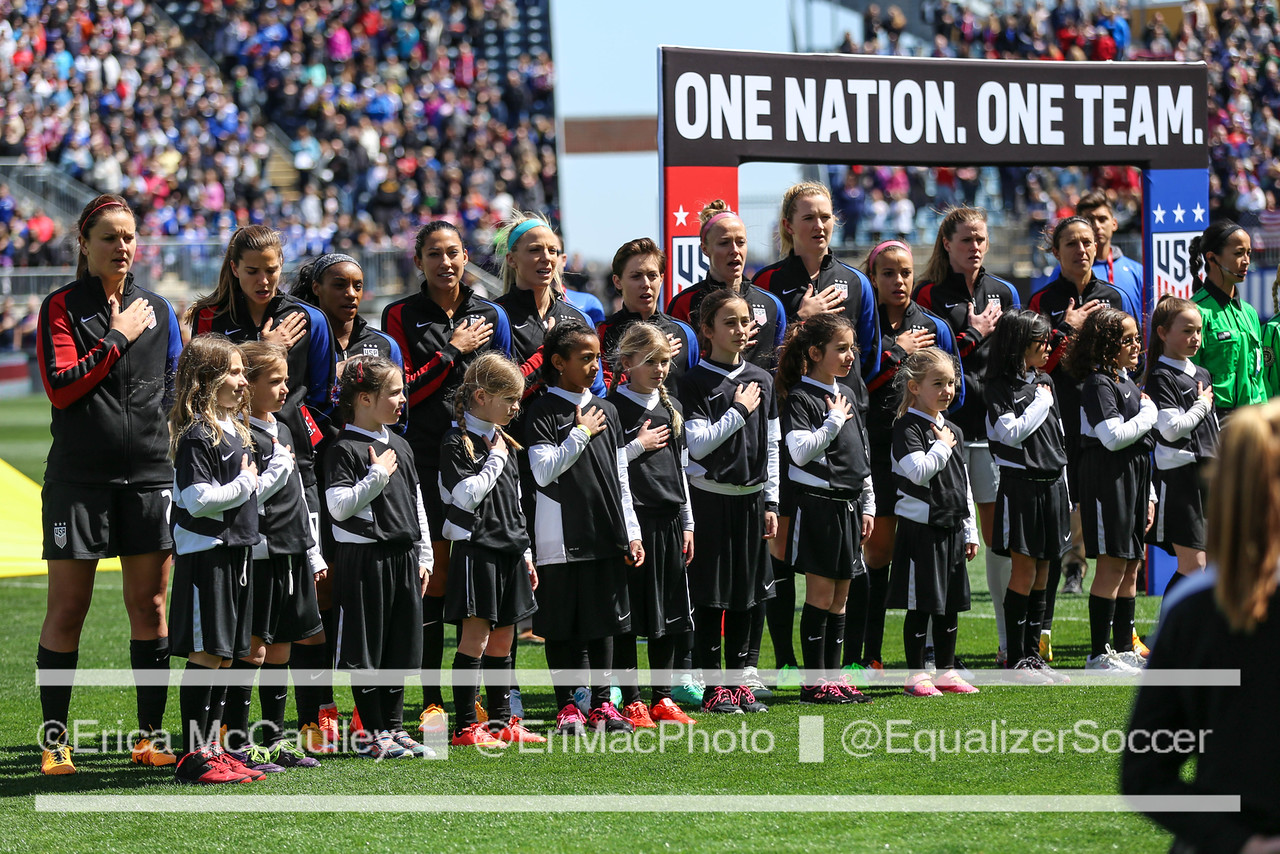 U.S. women’s national team players and staff landed in Brazil on Thursday, one week ahead of their Rio 2016 Olympics opener against New Zealand.

The team took off from Washington, D.C., in search of bringing back to the United States a fourth straight Olympic gold medal in women’s soccer, and the fifth in six all-time competitions. The 2015 World Cup champions were in good spirits en route to Brazil:

The #roadtorio started a long time ago but the actual road (or plane?) starts now… See y'all in 15 hours! pic.twitter.com/7MrvLhSy8m

We made it São Paulo & it's @alikrieger's birthday!

[MORE: Mallory Pugh shows again that the future is now]