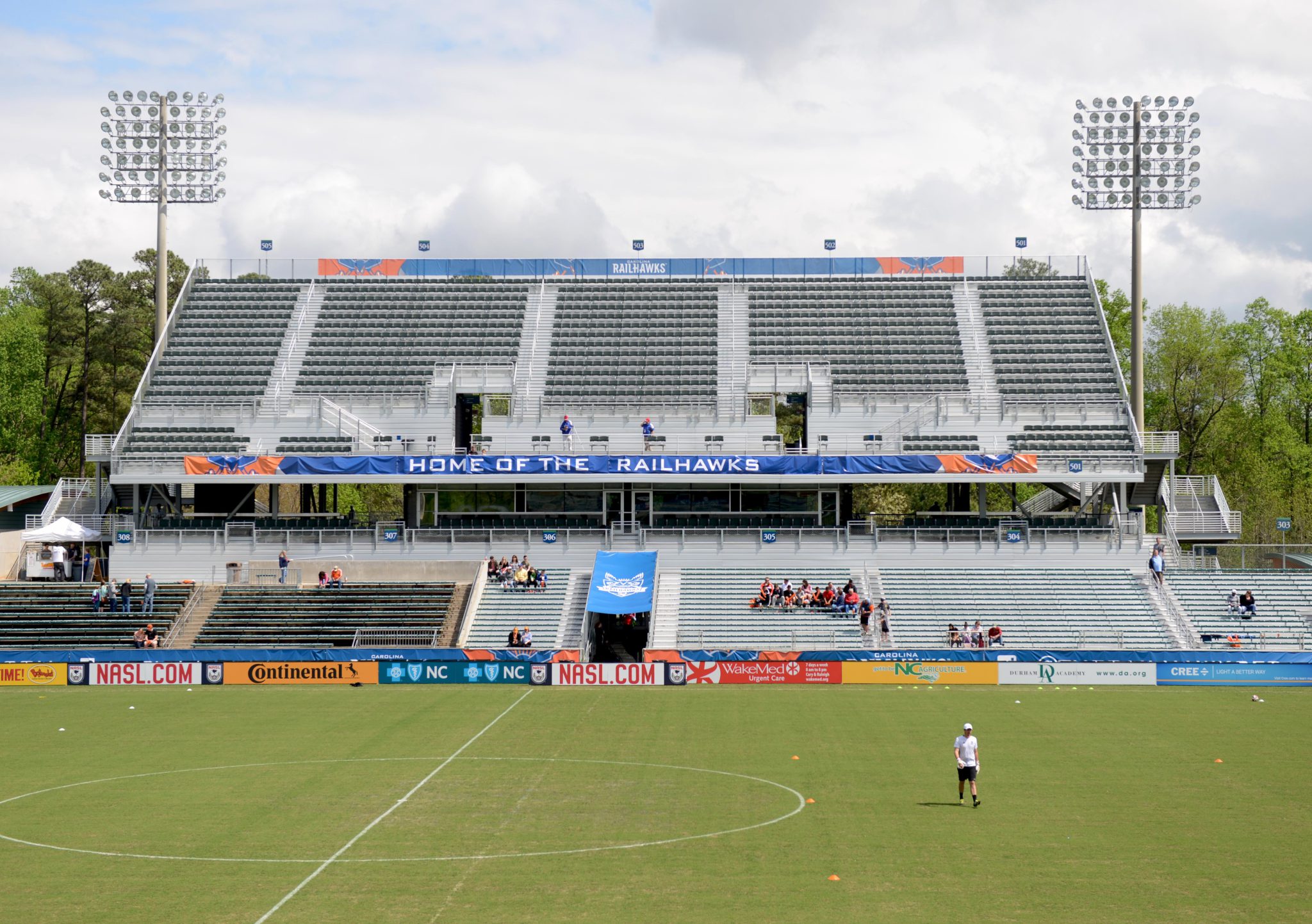 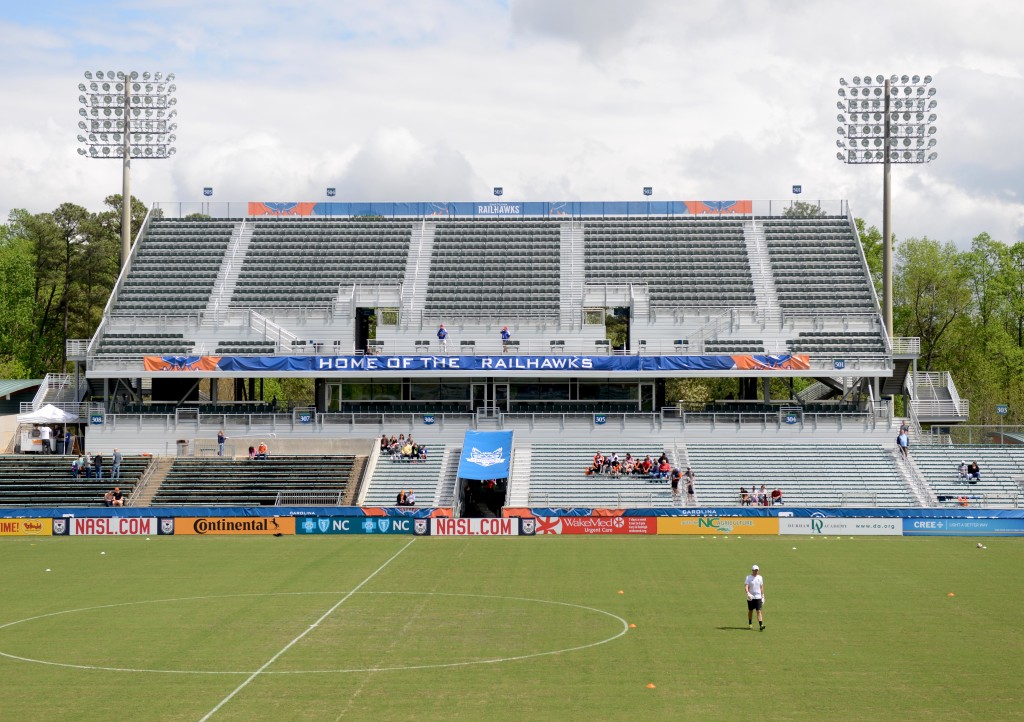 The Carolina RailHawks, a North American Soccer League franchise located in Cary, N.C., just outside of Raleigh, is exploring the possibility of putting a team in the NWSL.

“We are interested,” said RailHawks President Curt Johnson. “Our owner, Steve Malik and I met with (NWSL Commissioner) Jeff Plush in Chicago in June, and we have had further conversations. There is interest from both sides, and the process is on-going. We are just doing our due diligence and getting the lay of the land, understanding budgets, the relationship with U.S. Soccer and the long-term vision.

“The process is evolving,” said Johnson. “If, and it’s a big if right now, we were going to play in 2017, I think a decision would have to be made in the next 60 days.I think we have the facilities, the support and there are a lot of top players in the area.”

Malik, who purchased the RailHawks in October 2015, spent three decades in the health information technology field. Under his leadership, MedFusion went from a medical website development company to the leading provider of enhanced healthcare communication solutions. He is also the principle in a venture capital firm investing in software and environmentally friendly technology opportunities, primarily in the Southeast United States.

“Steve (Malik) has set goals of bringing the highest level of soccer to the area,” said Johnson who added the club is also exploring a place in Major League Soccer and called those discussions on-going.

The RailHawks play in WakeMed Soccer Park, the stadium formerly known as SAS, which was the home of the Carolina Courage of the old WUSA. The stadium, which has undergone renovations to bring the capacity to just over 10,000, has also been the frequent host of the NCAA Men’s and Women’s College Cup, as well as Atlantic Coast Conference tournaments, international friendlies, and US Soccer training camps. 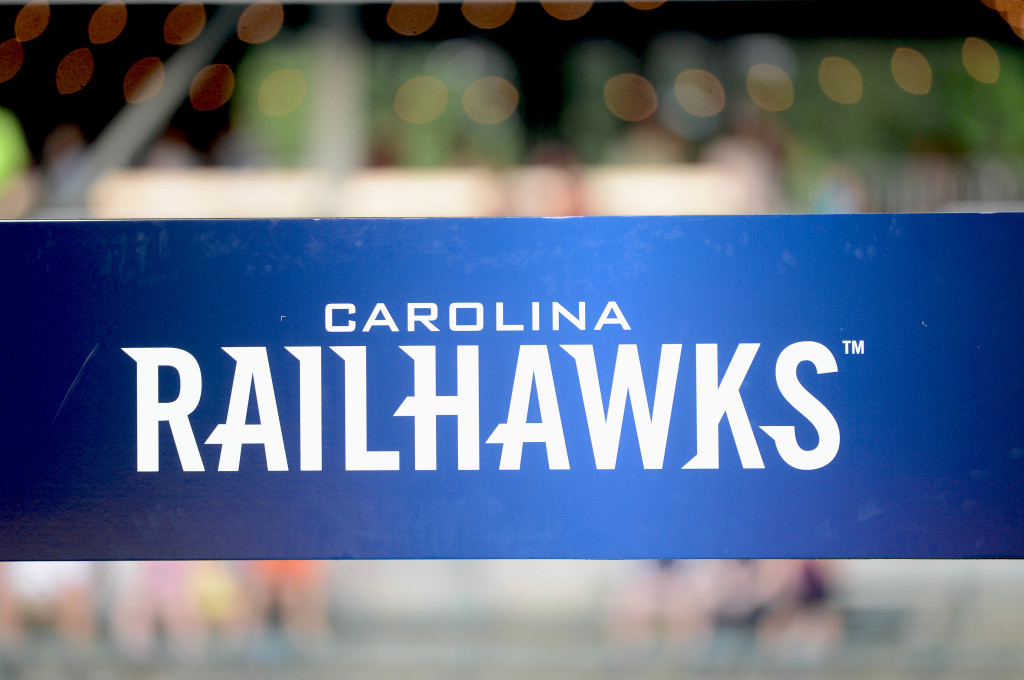 “There are development plans for the area in Cary around WakeMed Park that include the stadium,” Johnson said, referring to the possibility of adding more seats, more luxury boxes and other amenities. “There is also interest in developing a new stadium in an urban area.”

“We were hoping Jeff could come to our game against West Ham on Tuesday, but he couldn’t make it,” said Johnson.

Cary is conveniently located between North Carolina State (11 miles), Duke University (27 miles) and the University of North Carolina (31 miles), as well as Research Triangle Park, home to over 200 industries, including IBM, Cisco and Glaxo Wellcome. Additionally, there are over 12,000 registered youth soccer players playing within 40 miles of Cary.