The one-year evolution of the USWNT’s roster 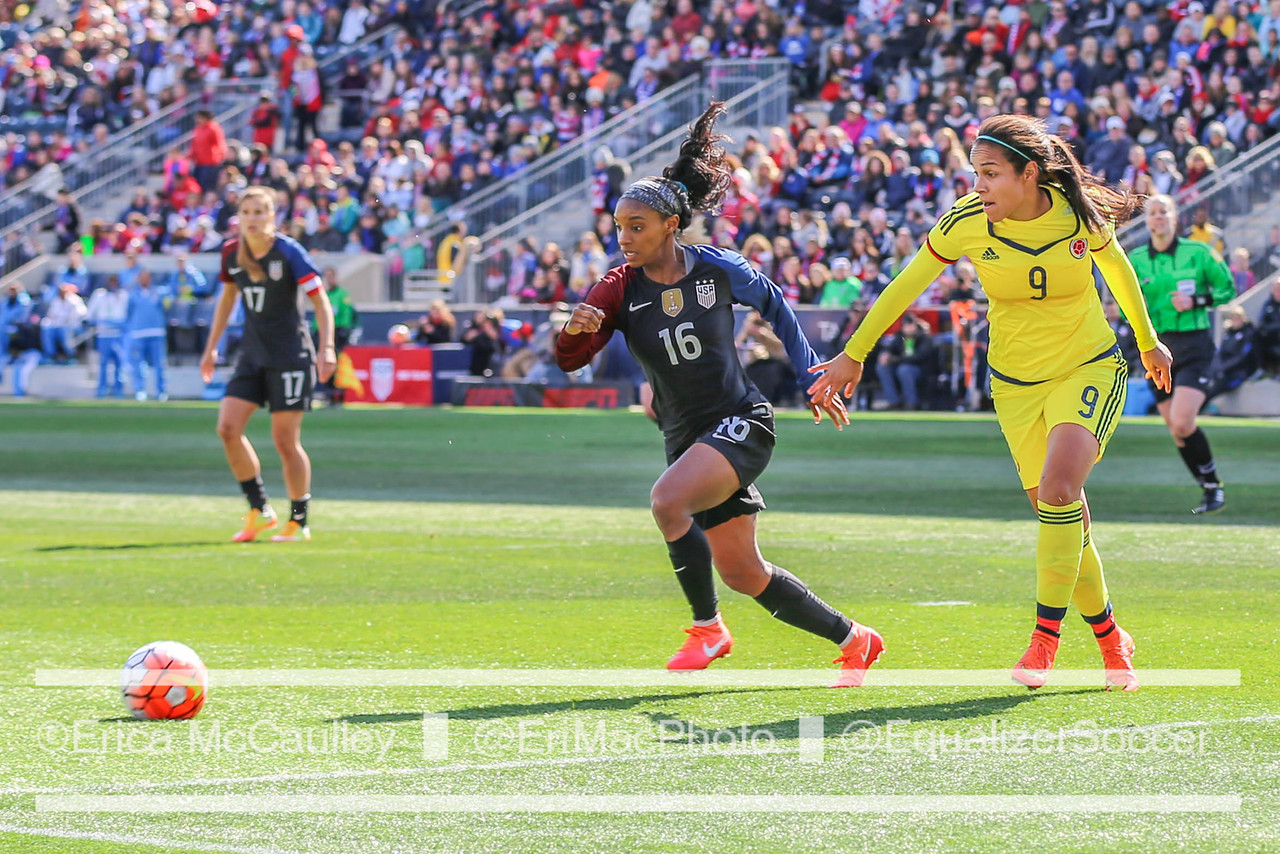 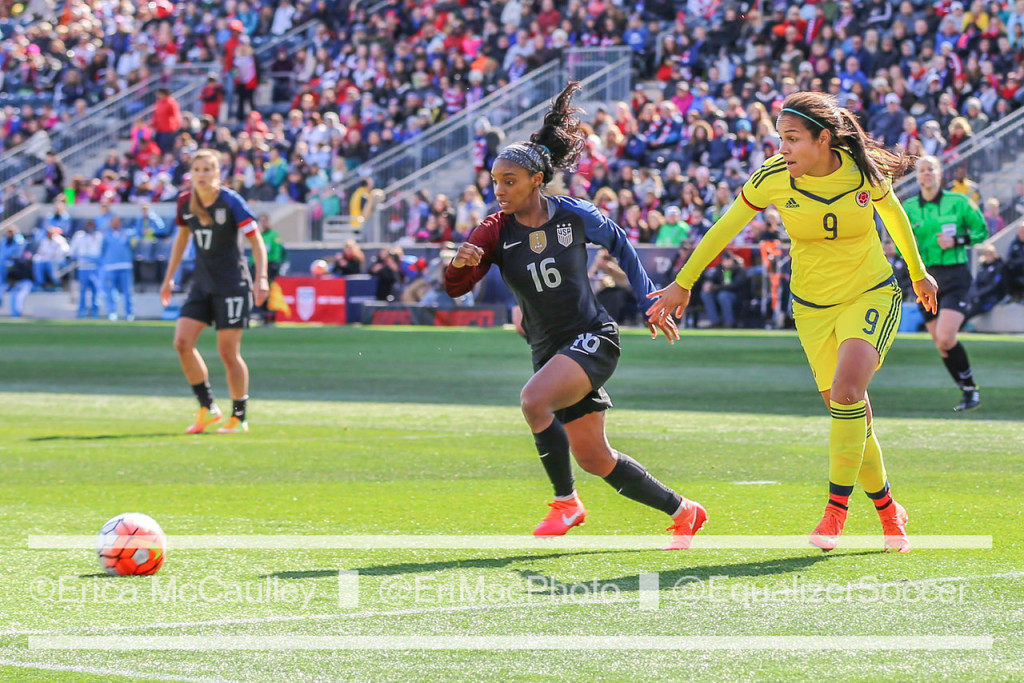 Crystal Dunn is among several new faces for the USWNT from the 2015 World Cup. (Photo Copyright Erica McCaulley for The Equalizer)

From practically before the World Cup champagne was dried up, there has been speculation about how Jill Ellis would pare the 23-woman World Cup roster down to 18 for the Olympic Games.

As it turned out, the players did much of the work for her. Of the 23 who were on the podium in Canada, four retired (Shannon Boxx, Lori Chalupny, Lauren Holiday, and Abby Wambach); two are pregnant (Sydney Leroux and Amy Rodriguez), and one tacitly retired from international play when she pulled herself out of the May camp (Christie Rampone). That left 16 players vying for a spot on the roster that will try to become the first team to follow up a World Cup with an Olympic gold.

The smaller roster automatically means one less goalkeeper so we always knew there was no way all three would be on the 18-woman roster. Adrianna Franch briefly came in to challenge but there was really very little doubt about which three keepers would be Brazil bound (alternates travel and train with the team but cannot suit up and do not earn medals.)

Harris was likely the number two in Canada—Solo played every minute—but was passed by Naeher when Harris had a minor knee procedure over the holidays. Naeher also ripped off four straight shutouts for the Red Stars earlier this season.

At the end of the day though, Solo is the top dog and the position rises and sets with her as the starter, a role she has held for the better part of a decade.

Ellis said on a Tuesday’s conference call that O’Hara is the starter at right back. This was pretty much assumed but it was unusual to hear Ellis admit it. It will also be a change from last summer when Krieger was the right back and O’Hara went from being buried on the bench to an important cog higher up the field.

The O’Hara/Krieger swap will provide a bit more offense up the right flank and a bit less defense. That’s not to say O’Hara cannot defend just that for pure defense Krieger is probably the better option. The center remains a strength with Sauerbrunn and Johnston back to try and duplicate their splendid work from the World Cup.

Engen won the backup center-back assignment from Emily Sonnett who will go as an alternate.

This is a unit in transition with Holiday gone and Rapinoe still without game action since tearing her ACL late last year. The newbies are Horan, who was lured to NWSL by U.S. Soccer, and Long, who first played professionally in 2009 and took her first sustained opportunity this season and ran with it. Long’s Rio spot began coming to light when she turned in a sterling performance in a spot start against Colombia on a miserably colt night in April.

Injuries are also a concern and not a small one. Besides Rapinoe, Lloyd hurt her knee in April and only just played again last Saturday; Brian has been bothered by a hamstring tweak much of the NWSL season; and Heath left her last NWSL game early and was not rostered against South Africa. That leaves zero fully healthy, returning players.

O’Reilly, a staple since 2004, was reduced to an alternate, most likely the final cut to get Rapinoe in the team.

The Rapinoe inclusion will get much attention through the tournament. She is extremely unlikely to start which will narrow down an already thin list of possibilities for the first XI. Ellis is risking criticism if Rapinoe is ineffective during whatever time she gets, but it will take only a single cross from a player who does it as well as anyone in the world to make it the right call.

Samantha Mewis is the other alternate and a favorite to stick heading into the next cycle.

This is another line in transition but a strong line. Morgan and Press both had small roles at the World Cup, Morgan due to injuries and Press from being down the pecking order. Both should feature more prominently this summer though Press still has to show her club scoring can translate to the international game.

Dunn was the last player cut from the World Cup squad and promptly took out her disappointment on the NWSL, torching the league for 15 goals and the MVP. But 2016 has been a different animal and Dunn has not scored in the league yet this season. She did though, allay some concerns by bagging the lone goal on the weekend against South Africa.

Pugh was brought in officially for the first time in January and ran with her opportunity. Now 18 she flirted with discarding her college eligibility to play for the Thorns before backtracking and agreeing to attend UCLA. Her speed and composure are remarkable and she figures to have a prominent role.

Morgan though could be the most important player for the U.S. Fully healthy again and back to being the focal point up top, Morgan will be trying to rekindle 2012 when she scored the dramatic semifinal game winner against Canada. With injury concerns in midfield and experience lacking up top it is hard to see the U.S. winning another gold without her contributions.

Rapinoe confirmed as part of USWNT’s Rio Olympic roster
Week 13 Preview: Which Spirit side will show up?