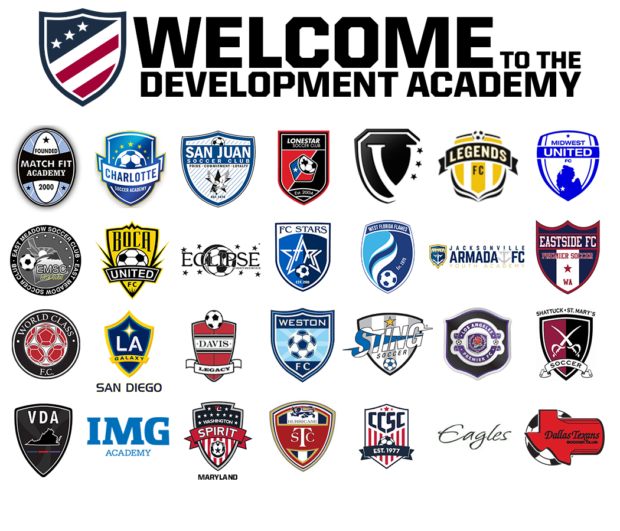 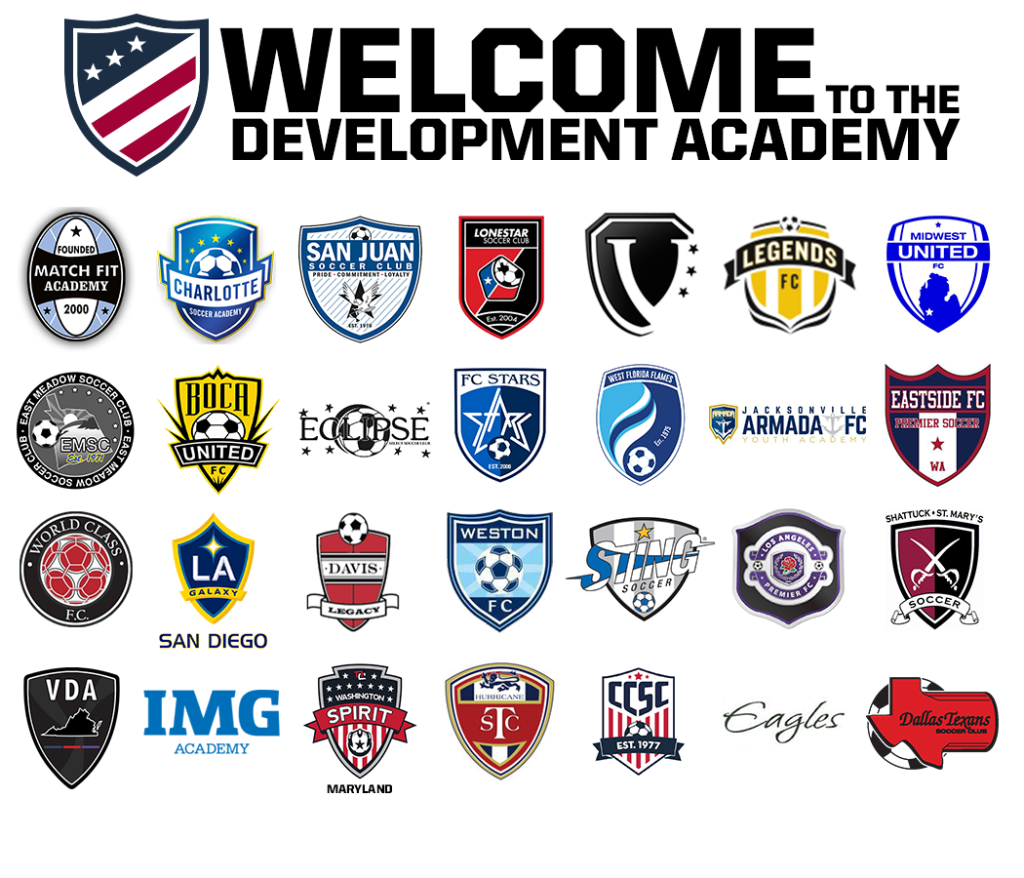 U.S. Soccer on Saturday announced the addition of 28 clubs to the Girls’ Development Academy which will begin play in the fall of 2017. The announcement comes one week after the announcement of an initial 25 clubs which included six National Women’s Soccer League affiliations and 17 clubs poached from the NWSL, considered the current top flight of girls youth soccer in the United States.

Among the 28 additional clubs announced on Saturday, which includes 16 more ECNL clubs. Among those making the jump are prominent youth clubs such as Dallas Texans, MatchFit Academy and Eclipse Select — a Chicago-area club whose president is Rory Dames, head coach of the NWSL’s Chicago Red Stars.

That makes 33 of the ECNL’s 79 current clubs moving over to the Girls’ Development Academy.