Colombia’s Rincon ruled out of Olympics with leg injury 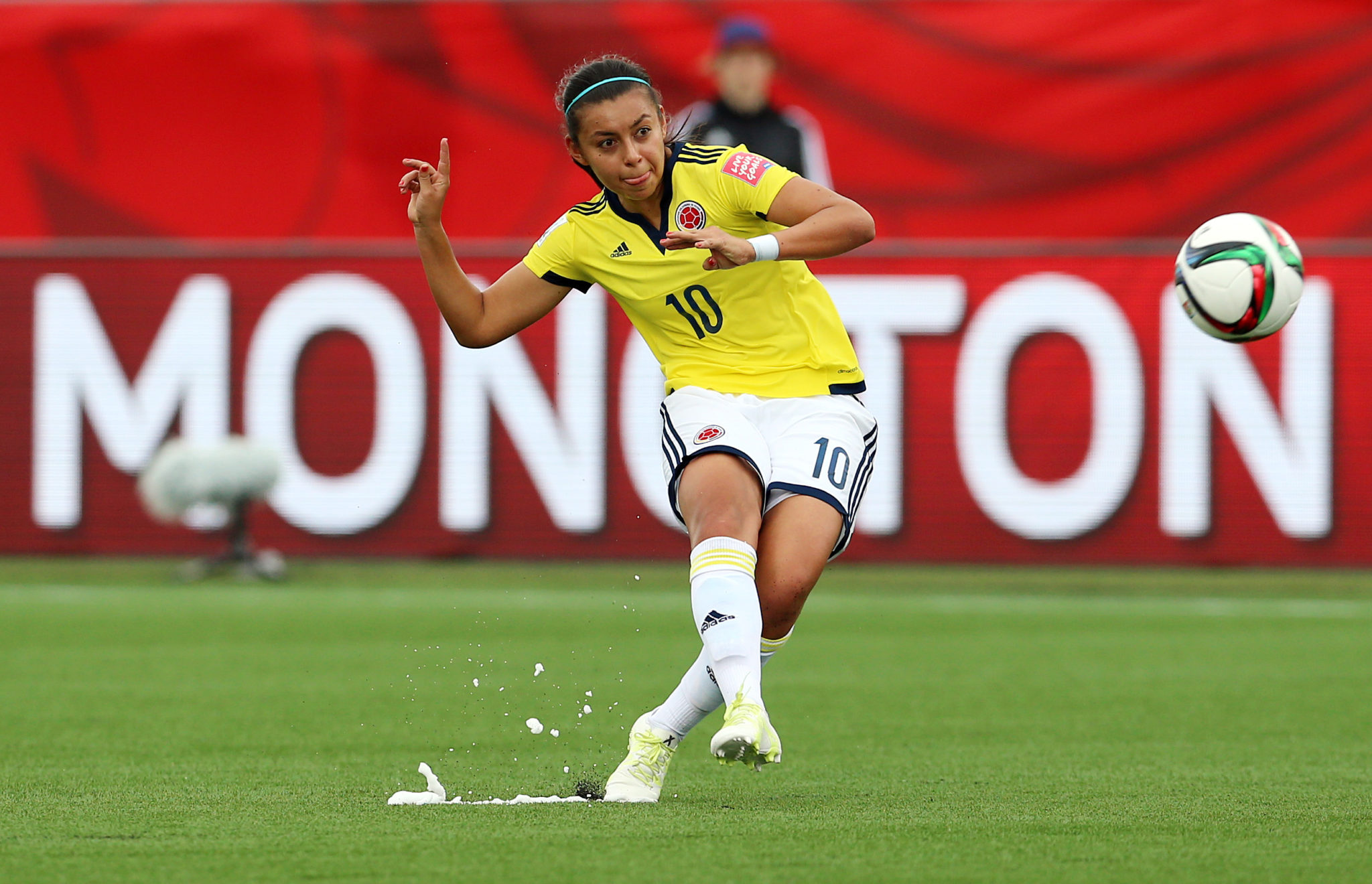 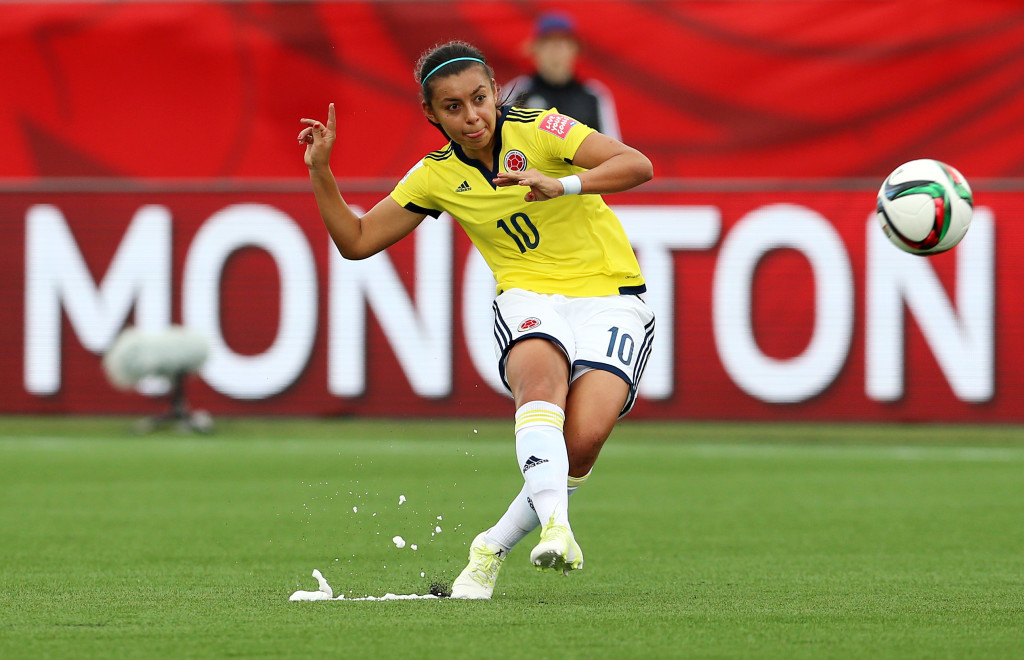 Yoreli Rincon will miss the Rio 2016 Olympics with a fractured fibula. (Getty Images)

Colombia star Yoreli Rincon will miss the Rio 2016 Olympics after fracturing her right fibula in training, the Colombian federation announced on Friday.

Rincon, who turns 23 this month, is widely considered Colombia’s best player. The No. 10 has in the past been compared to a young Marta, and she has already played in two World Cups and an Olympic Games.

Reports state that the Colombian captain will need about three months to recover from an impending surgery.

Colombia will play France, New Zealand and the United States in the group stage of the Rio Olympics, which kicks off on August 3.