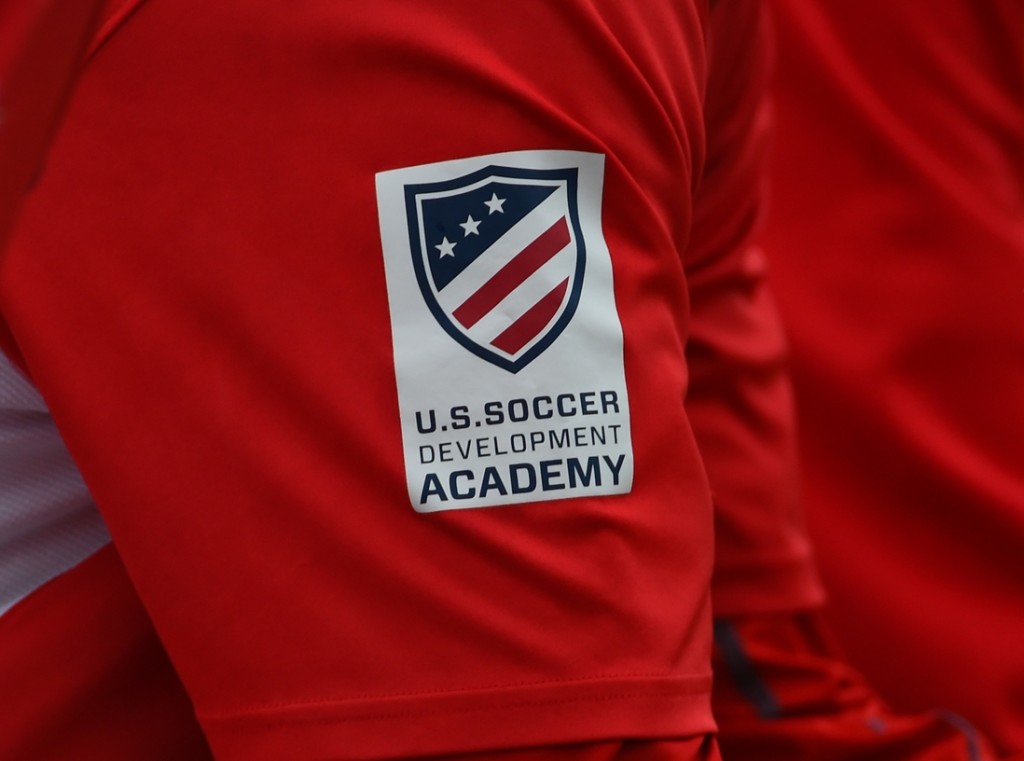 U.S. Soccer announced the first 25 clubs which will take part in the Girls’ Development Academy, a controversial initiative designed to become the top path for developing female youth players. The league will begin in the fall of 2017.

The league will follow the same model as U.S. Soccer’s Boys’ Development Academy, which since 2007 has served as the top path for male youth development.

What makes U.S. Soccer’s formation of the Girls’ Development Academy so controversial is the existence of the ECNL (Elite Clubs National League), which began in 2009 and currently features 79 member clubs. The ECNL says that 80 to 90 percent of the U.S. women’s youth national team pools come from the league.

The full list of founding clubs is as follows:

“We all know how important it is to create the correct environment and expectations for elite player development, something that was highlighted for me during my time as Development Director for our youth women’s national teams,” said U.S. women’s national team head coach Jill Ellis. “The Development Academy is an important step forward to continue the growth of the women’s game in the United States, and to create the best pathway for players to reach their full potential.”

U.S. Soccer says that the aforementioned 25 clubs “will be providing 276 full scholarships with a total of $1.49 million of scholarship funds being contributed.”

– Leadership of the club and quality of the coaching staff
– Desire to embrace and promote the core values of the program
– U.S. Soccer license levels of coaching staff
– Infrastructure of the club and the resources currently being invested in development (facilities, scholarships, staff to player ratio, etc.)
– History of player production for Youth National Teams, the senior Women’s National Team and professional leagues
– Market and depth of the player pool, geographic location and travel implications and proximity to other elite clubs

The rest of the clubs will be admitted on a rolling basis heading into the 2017 season.

One year later, Nigerian women still seeking progress
History of USWNT matches on and around July 4