Flash to play July 9 match vs Reign at Frontier Field 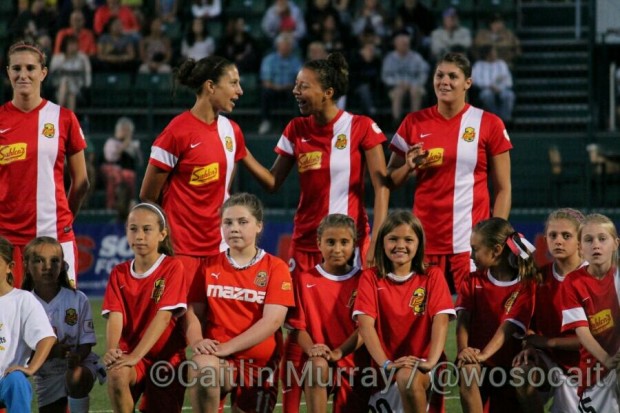 The Western New York Flash announced on Friday that they are moving their July 9 match against Seattle Reign FC to Frontier Field. A late scheduling conflict emerged at Rhino’s Stadium where the Flash have played all of their previous home matches.

Frontier Field is best known as the home of the Rochester Red Wings of the International League. The Red Wings are the Triple-A affiliate of Major League Baseball’s Minnesota Twins. However the building is no stranger to soccer having housed the Rochester Raging Rhinos from 1996-2005. A women’s national team friendly in 2004 drew nearly 15,000 to Frontier Field. The stadium has also hosted lacrosse.

“This is an extremely exciting opportunity to bring pro soccer at its highest level back to Frontier Field,” said Rich Randall, General Manager of the Flash. “It’s a special place that will bring back countless memories for soccer fans in Rochester. I’d like to personally thank the Red Wings staff for being so accommodating.”