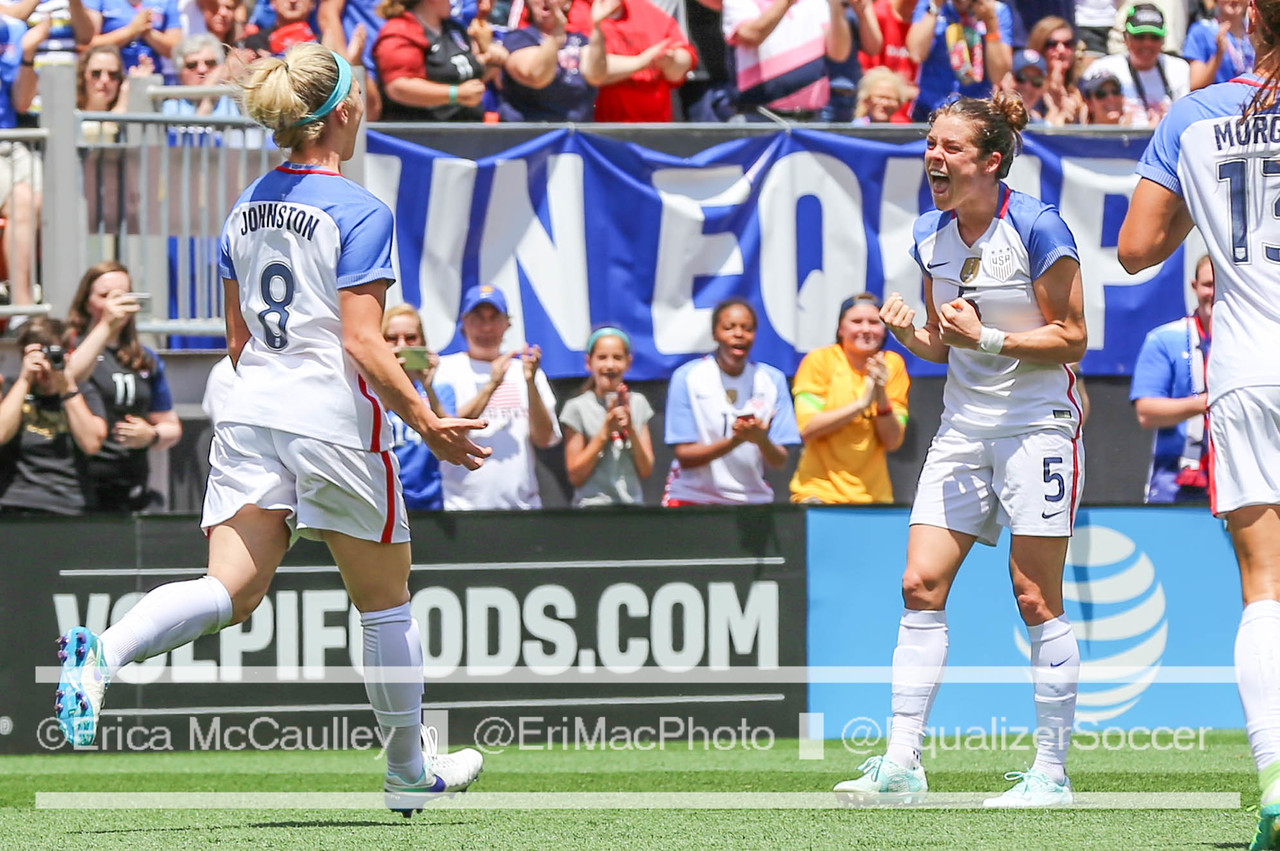 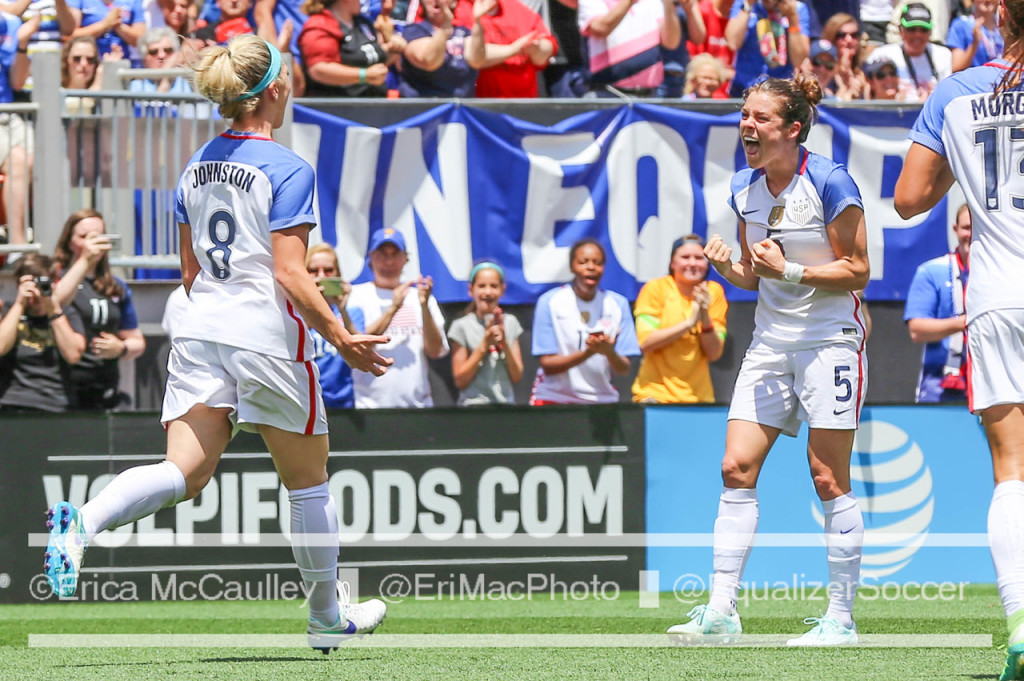 The USWNT will play Costa Rica on July 22 in Kansas City. (Photo Copyright Erica McCaulley for The Equalizer)

The United States women’s national team will play its Olympic send-off match against Costa Rica on July 22 at Children’s Mercy Park in Kansas City, and by then, U.S. coach Jill Ellis says she will have named her 18-player roster for the Rio 2016 Olympics.

“We will have named our final roster by the time we get to this match so it will be a great opportunity to get the Olympic team together and have one final tune up before departing for Brazil,” Ellis said. “It was important for us to play a final game at home and Kansas City will no doubt give us a fantastic send off.”

[MORE: The most exciting women’s soccer games ever played]

The U.S. will face South Africa on July 9 in Chicago in the team’s penultimate Olympic send-off match, which will be the last chance for players to impress Ellis before she names her Olympic roster. That timeline could prove to be most important for midfielder Megan Rapinoe as she races to get fit for the Olympics after tearing her ACL in December. Ellis has repeatedly said that she will wait to see if Rapinoe is fit for the Olympics.

Zerboni returns to Flash; Breakers get 2nd round pick
Moya Dodd to speak at Nigera Ladies in Sports Conference