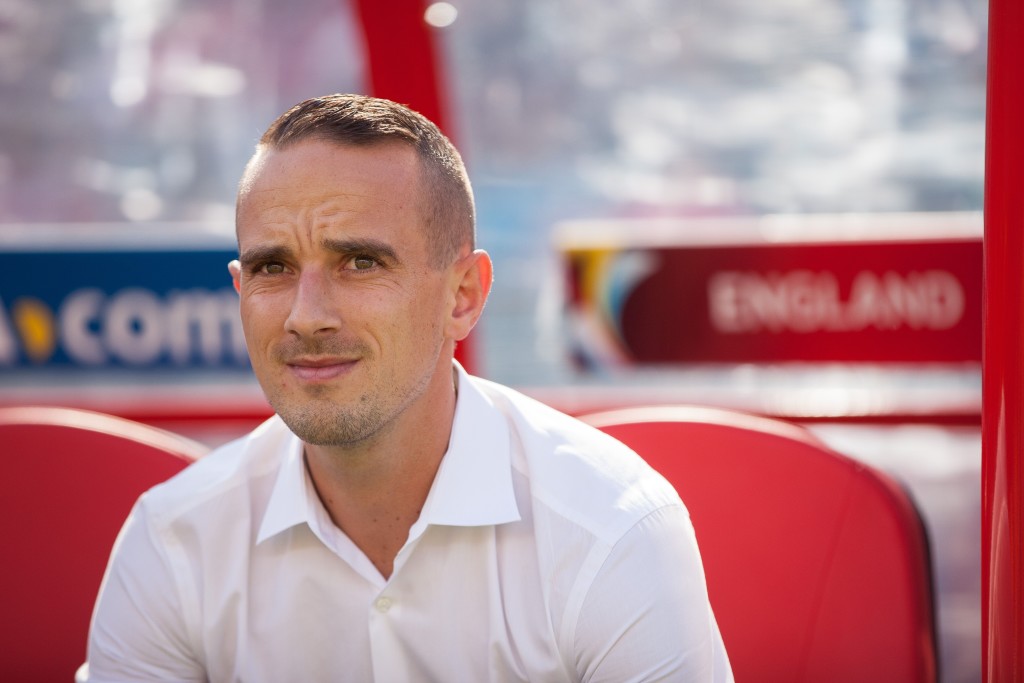 Mark Sampson and England qualified for Euro 2016, and they found out after a clerical error. (Getty Images)

England’s national women’s soccer team, the Lionesses, have qualified for Euro 2017 — and they found out in the airport.

On Wednesday, an administrative error emerged meaning that that England’s 7-0 win against Serbia on Tuesday assured them one of the six best runners-up slots and a place in the finals in the Netherlands.

This is despite having been told before the match that victory would not guarantee qualification for next July’s tournament.

“It is a bit curious. We were confident ourselves,” said coach Mark Sampson.

“We did the maths and were clear that we would be going to Holland next year, but of course you have to wait for the official governing body to give you the go-ahead.

“It was nice to get that eventually this morning. With the players all together at the airport, we had a little celebration. Not on the pitch – but at Heathrow.”

In short, the players and the staff were aware they had qualified with the win, but had to wait for the governing body to bizarrely confirm.

England captain Steph Houghton told BBC Radio 5 live: “We would have liked to have known last night, but now we can concentrate on next summer.”

England will take part in an expanded 16-team tournament with hosts Netherlands, holders Germany, plus France, Norway, Spain and Switzerland.

England fans will also be keeping one eye (or both) on the men’s European Championships, kicking off on June 10 this year, where England’s men’s national team will face off against Wales, Russia and Slovakia.

The men’s team gets better odds in the Euro 2016 betting tips than the women’s team will for next year’s Euros, but that doesn’t mean they’ll be in the final. Our pick is still one of France or Germany to bring this year’s trophy home.

The Lowdown: Taking stock of NWSL at the FIFA break
City Football Group could bring NWSL team to New York