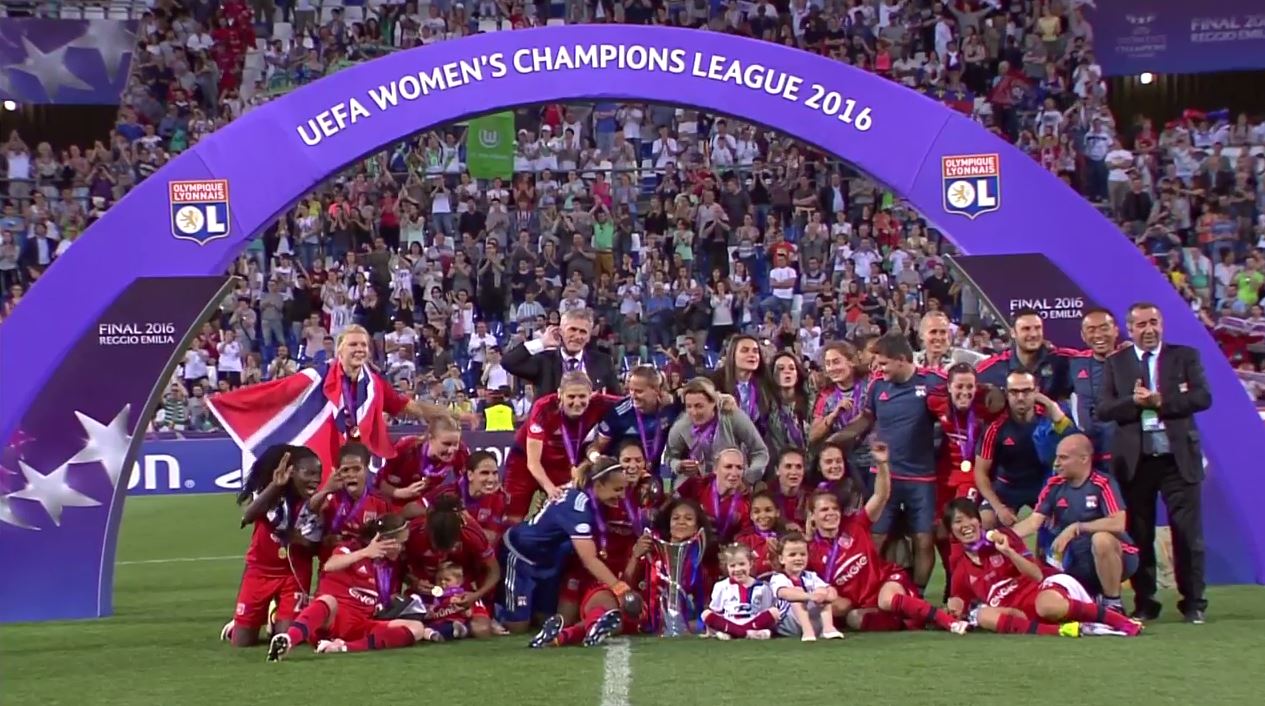 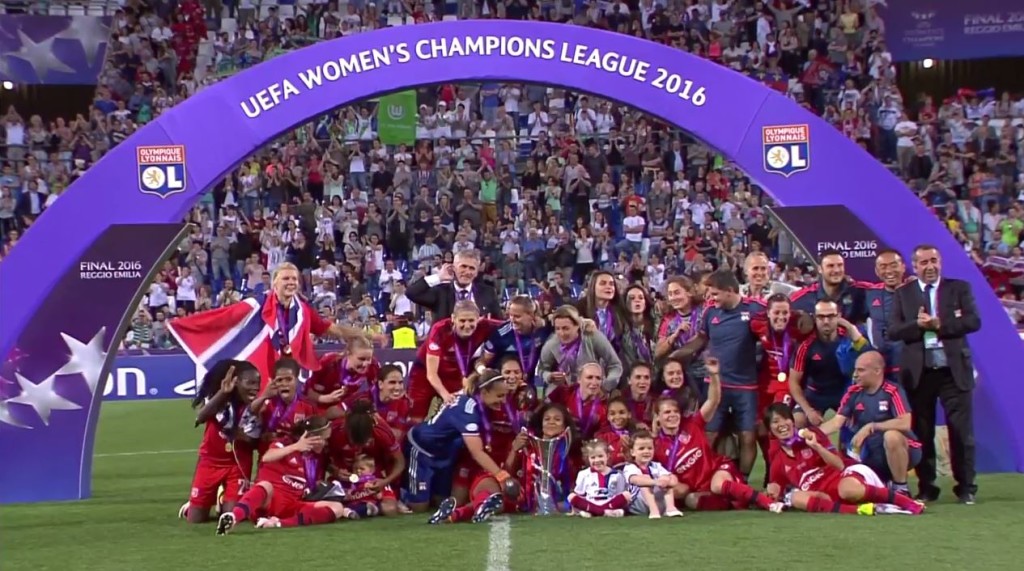 Lyon won the UEFA Women’s Champions League for a third time on Thursday, defeating Wolfsburg 4-3 in a penalty shootout after a 1-1 draw through 120 minutes.

Saki Kumagai netted the game-winning penalty kick — just as she did in the 2011 World Cup final for Japan — to lift Lyon to a third European crown, one behind Frankfurt for the most ever. Wolfsburg was also aiming for a third European title in what was a rematch of the 2013 final, which Wolfsburg won.

Alexandra Popp forced extra time with a headed goal in the 88th minute, equalizing for Wolfsburg after Lyon dominated almost the entire match but failed to finish more than once. Ada Hegerberg scored her competition-leading 13th goal of the UWCL campaign in the 12th minute to put Lyon ahead.

The result means the Amandine Henry, Louisa Necib and Lotta Schelin leave Lyon as champions. Henry is headed to Portland to play in the NWSL, while Schelin is reportedly headed back to Europe and Necib’s future is unclear.