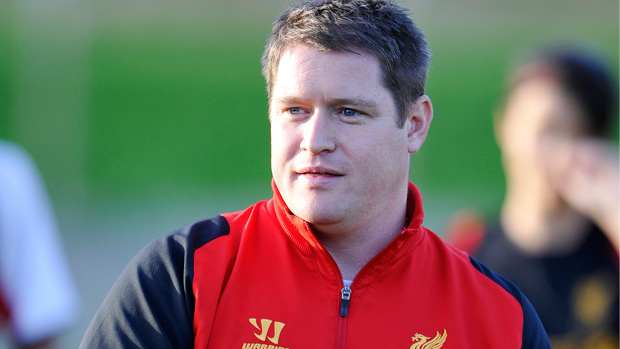 The Breakers dropped to 0-5-0 and are still searching for their first goal of the Matt Beard era after an own goal sent them to a 1-0 loss at Sky Blue FC on Friday night at Yurcak Field. A Kelley O’Hara cross deflected off Kassey Kallman and into the Breakers goal in the 41st minute for the only score of the night.

The Breakers reached some ominous lows on the night. They became the second team (2013 Washington Spirit) to be shutout in five consecutive matches and their overall streak of six stretching to last season is a new NWSL record. Including last season the Breakers have not scored in 542 minutes and will tie the Spirit’s mark of 543 when the kick off next weekend against FC Kansas City. The Breakers also extended their away winless streak to 14 (0-12-2) since they won in Western New York on August 3, 2014. They are 4-24-7 on the road in NWSL play.

Sky Blue (2-2-1, 7 points) moved level fourth on the table with the Dash. They hit the road next weekend to visit the Flash on Saturday night. The Breakers (0-5-0, 0 points) are back home to host FC Kansas City on Sunday.