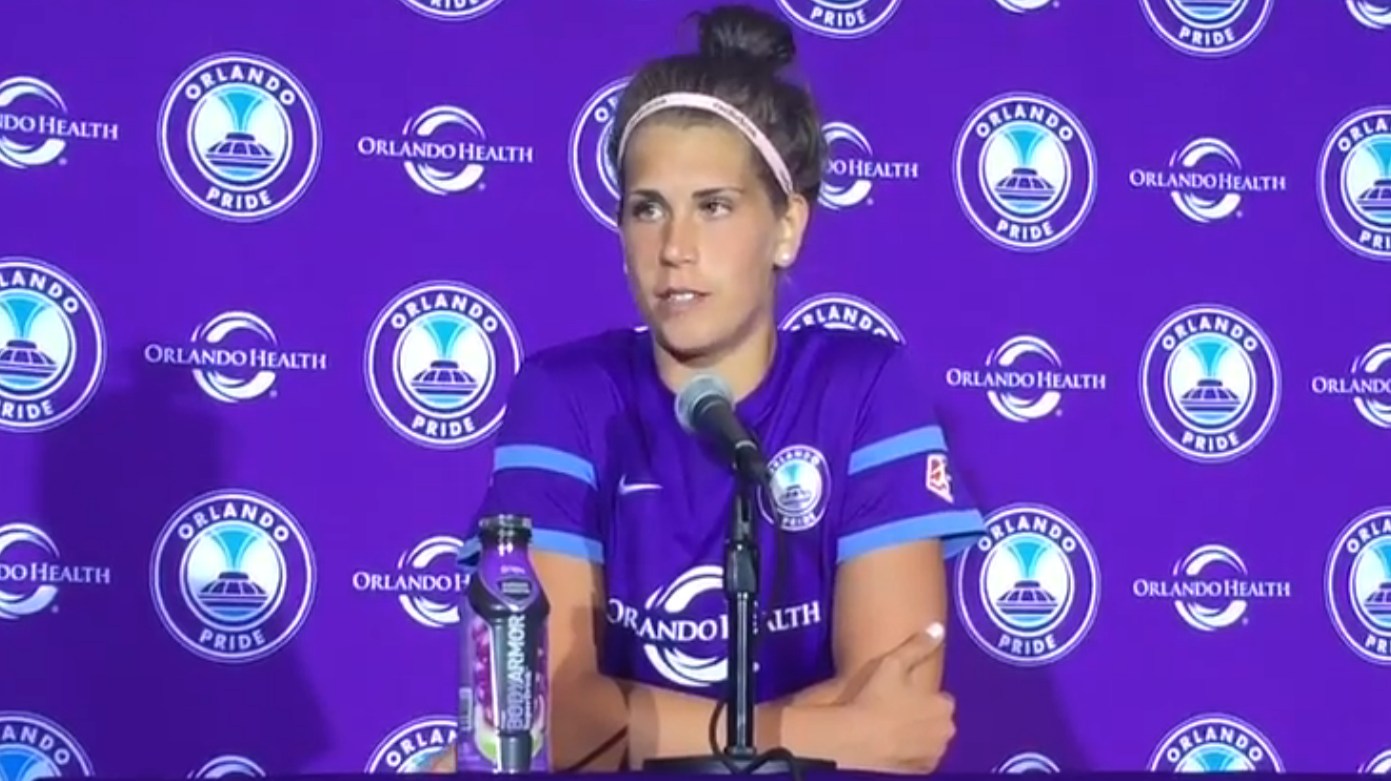 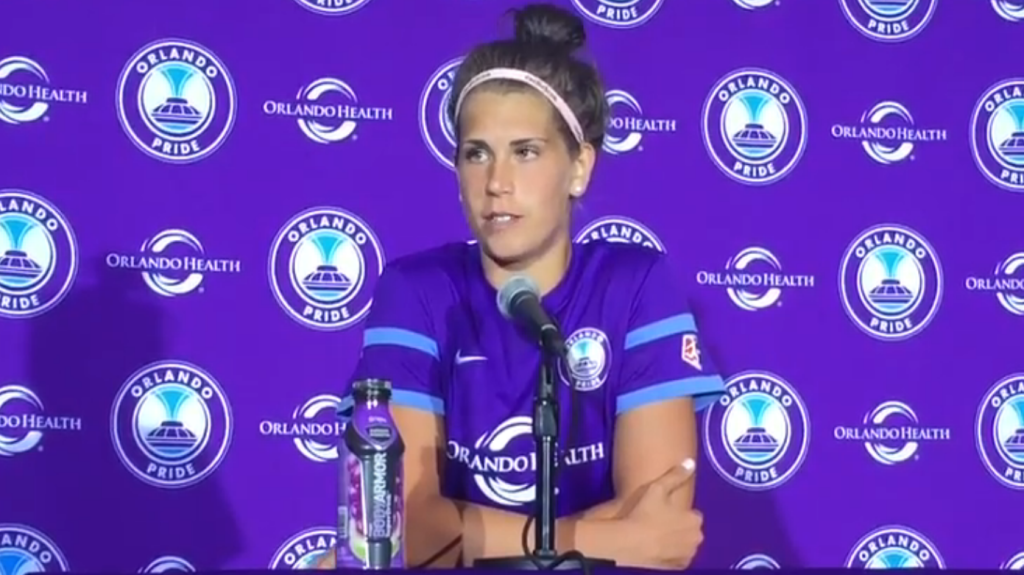 The Orlando Pride forward scored the game-winning goal in a 2-0 victory over Seattle Reign FC. Last week, Hagen celebrated 11 years of being cancer-free.

“It’s an emotional day for me,” Hagen said after the win on Mother’s Day. “It’s great to score. I’ll tell my mom. I was just happy to help out.”

Hagen was 15 years old when she found out she was diagnosed with dysgerminoma, a type of germ cell tumor which usually occurs in the ovary. Five months after discovering the cancer — on May 6, 2005 — Hagen had surgery to remove the tumor.

“[Cancer] made me a stronger person off and on the field. It’s given me a perspective, definitely,” she told the Orlando Sentinel. “It also makes me cherish the people that are in my life, and my teammates knew it was special.”

Sunday’s goal was Hagen’s first for the Pride. She came to Orlando in search of a fresh start after registering eight goals and three assists in 26 games for FC Kansas City, where she was mainly a reserve in back-to-back championship seasons.

[CURREN: FC Kansas City looks like shell of championship self]

Alex Morgan assisted Hagen’s goal on Sunday. Orlando coach Tom Sermanni’s hope is that Hagen, who is 5-foot-11, can be the Abby Wambach to Morgan. Wambach and Morgan combined for the most productive year between two forwards in U.S. national team history in 2012.

Hagen’s goal on Sunday was a header inside the six-yard box. Her celebration was secondary to a larger one marking her 11 years without cancer.

NWSL Week In Review: FCKC a shell of its champion self
The Lowdown: Breakers doing everything but scoring