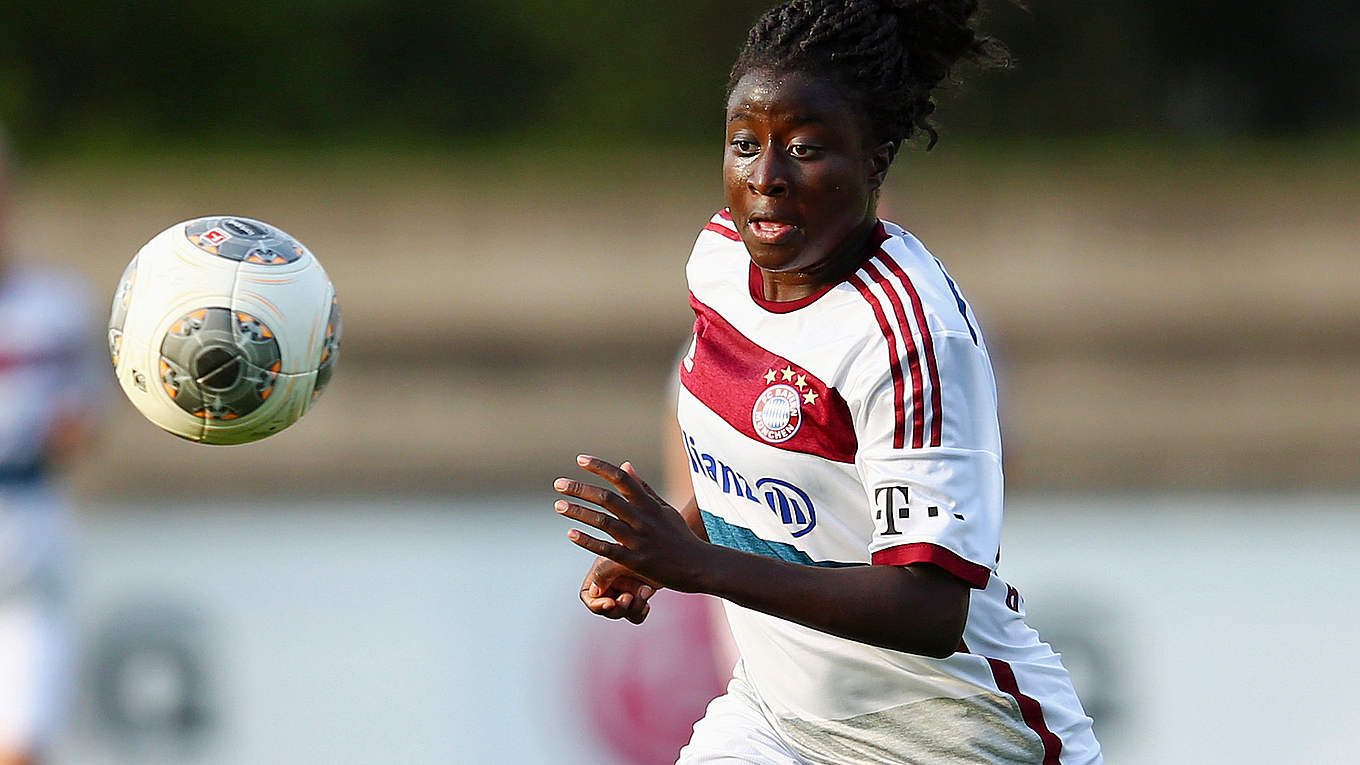 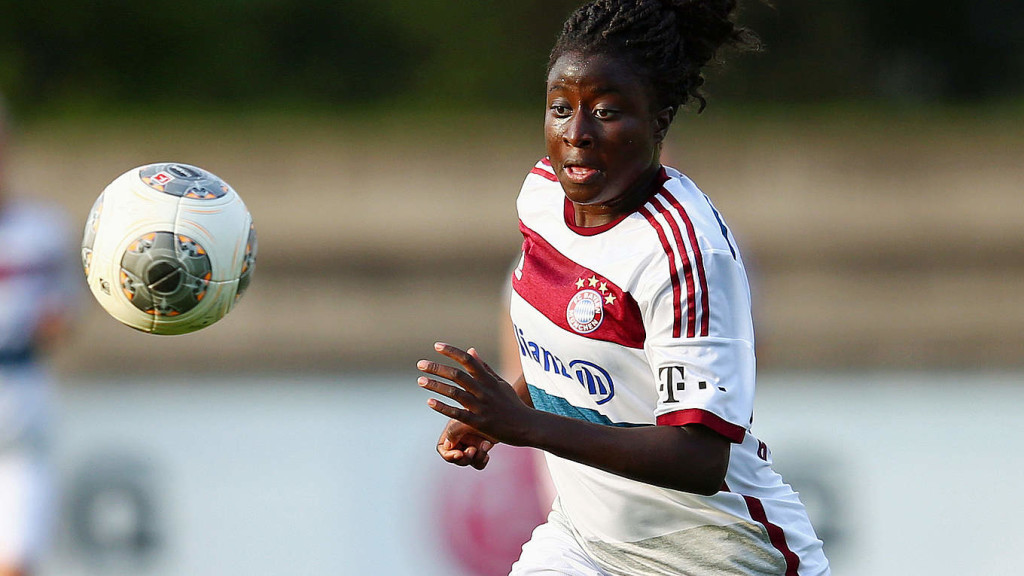 The Boston Breakers announced on Thursday the signing of German forward Eunice Beckmann, a move the club hosts will bring a much-needed scoring punch after failing to score a goal in the first three matches of the season.

“I’m delighted that Eunice has decided to join the Boston Breakers,” Breakers coach Matt Beard said. “She is a player that I have been aware of for many years now. She has done well at Bayern and is another player that has won trophies, so she will bring that mentality to Boston. Eunice is a natural center forward, but she can play anywhere in a front three and also drop into the 10. She is a good finisher, but she also has a good soccer brain. She will be a good addition to the squad and give me more attacking options.”

[LAULETTA: The good and bad of all 10 teams through three weeks]

Thursday’s move comes a day after the Breakers waived forward Morgan Marlborough to make room on the roster.

Beckmann has experience playing internationally at the youth level.

“I’m very excited to play in the states,” Beckmann said in a statement. “I want to take the next step in my football career and my personal life. I would like to help the team achieve the goals of the season. I’m looking forward to starting a new chapter in my footballing career and face the challenges that the Boston Breakers have in store for me. Also, I want to thank you, FC Bayern Munich, for an exciting and successful time in the Bundesliga.”

The signing is pending receipt of her P-1 Visa and International Transfer Certificate (ITC).