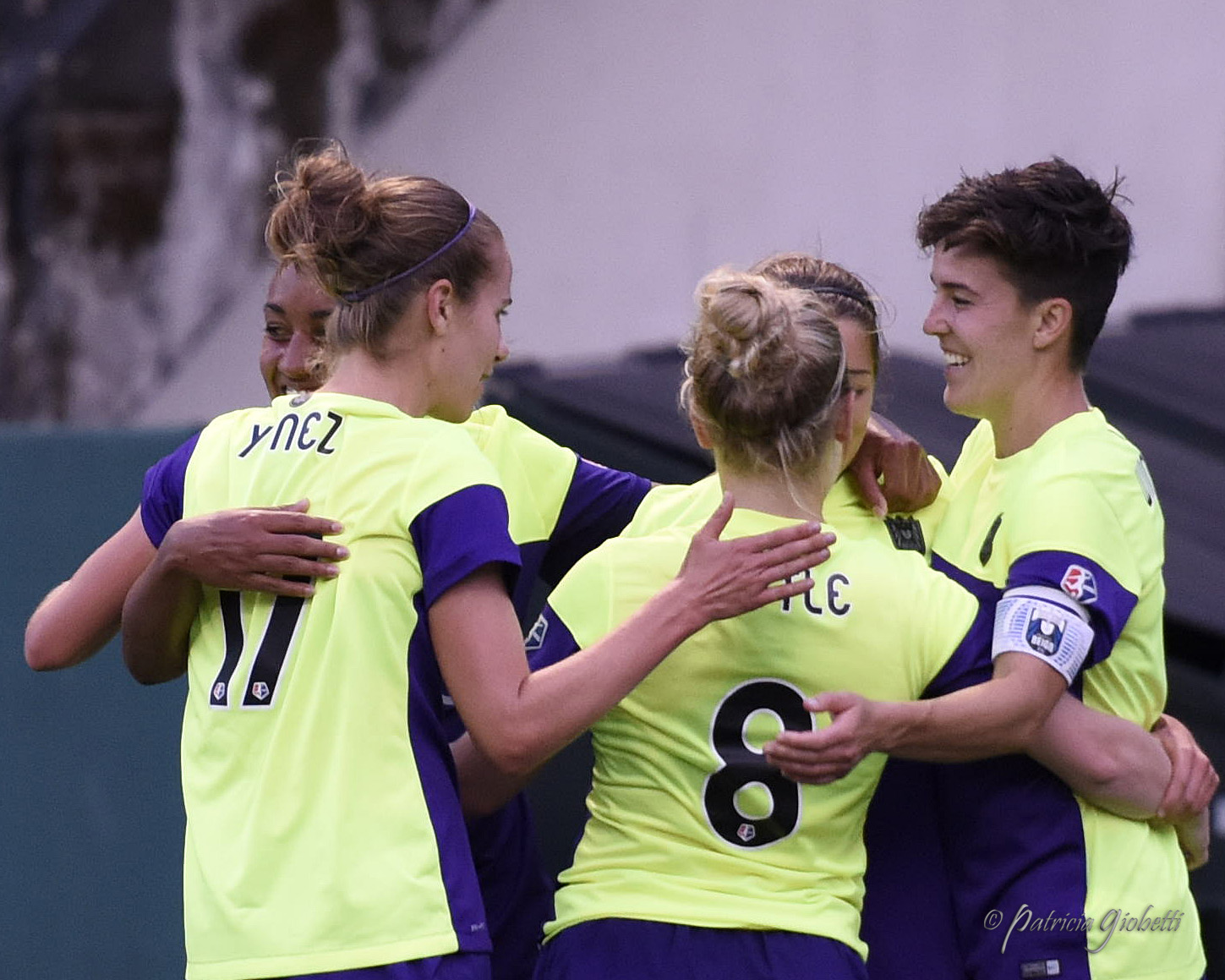 In their home opener on Sunday night, the Boston Breakers fell 3-0 to Seattle Reign FC, courtesy of goals from Manon Melis, Rachel Corsie, and Kim Little.

Melis opened the scoring for the Reign in the 10th minute when her shot from atop the penalty area beat Breakers keeper Libby Stout. Little provided the assist. It was the first goal for Melis in a Seattle uniform, who signed for the Reign in the offseason after coach Laura Harvey convinced her to join the club with a quick phone call.

In the 31st minute, Reign FC midfielder Jessica Fishlock got tangled up with Boston’s McCall Zerboni, and Fishlock appeared to injure her left knee. She was in considerable pain, and after returning to the game for a couple of minutes, she was eventually subbed off before halftime.

Corsie added the second for Seattle in the 39th minute, a header off of a driven corner from Little.

The Breakers best chance of the game came in the 53rd minute when a long ball by Kyah Simon got in behind the Reign back line. Kristie Mewis was in alone on Hope Solo, but her strike went wide of the net.

In the 79th minute, Little added to her assist tally with a goal of her own, to put Seattle up 3-0.

The match at Jordan Field was a near sellout, with 3,743 fans in attendance.

Next Sunday, the Breakers will host Portland Thorns FC at 5pm ET, while Seattle are back at home to host FC Kansas City at 7pm ET.