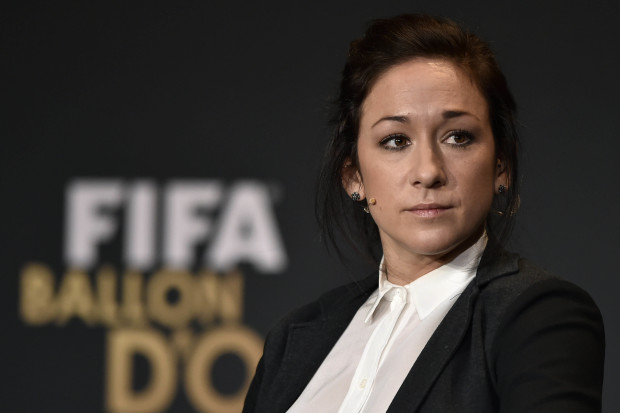 Less than two years after being named the best in the world, Nadine Kessler’s career is over.

Former Women’s World Player of the Year Nadine Kessler has been forced to retire from the game at the age of 28 after failing to recover from a serious knee injury. Kessler is one of the most coveted players in Germany having won honors that include the UEFA Best Player in Europe award, the European Championships with Germany, and the UEFA Women’s Champions League with Wolfsburg and Turbine Potsdam, along with her 2014 Ballon d’Or.

Along with winning the 2013 European Championships in Sweden, arguably Kessler’s greatest achievement on the field was captaining Wolfsburg to back-to-back Champions League titles in 2013 and 2014 – the second a thrilling 4-3 win over Swedes Tyreso.

But the talismanic midfielder has been unable to return from a knee injury that she suffered in October 2014, which forced her to miss last year’s World Cup, and has now ended her career prematurely.

On her retirement, Kessler told the German DFB website: “I thank VfL Wolfsburg for many successful years and many influential, unforgettable memories. I naturally think back also to my time with the national team. It is very painful for me to have to realize that my career for health reasons can no longer continue. Nevertheless, I look forward to the future and am grateful for many beautiful moments that I experienced with the club and the Germany team. I have (played) soccer always with great passion and love playing. Now I am looking forward to new challenges and opportunities.”

Ralf Kellermann, Sporting Director and Head Coach of her club, VfL Wolfsburg, was equally saddened by the news of her retirement.

“Nadine Kessler was an absolute leading player. Without her commitment in the past few years, we would probably have not been as successful,” he said. “She has played her part for VfL Wolfsburg, a top international team. I very much regret the fact that Nadine’s promising career has an early exit. I salute your decision and wish her all the best for the future.”