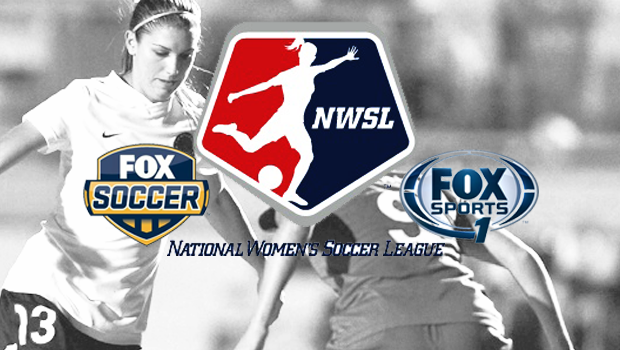 Fox Sports will air NWSL matches for the second year in a row.

NWSL commissioner Jeff Plush revealed on Wednesday that the league will partner with Fox Sports again for the 2016 season.  An announcement is expected ahead of this weekend’s openers.

“We’re thrilled to say that we’ll be extending our relationship with Fox Sports for another year,” Plush said during Wednesday’s national conference call to preview the season.  “We’ll have details of that coming out in the next day.  We’re excited to have them as a broadcast partner again.”

The agreement will cover the regular season plus coverage of the semifinals and NWSL Championship.  It is the second straight year and third out of four that NWSL has partnered with Fox for television coverage.  ESPN jumped into the mix in 2014.

{SAUERBRUNN ON A USWNT STRIKE: Olympic boycott on the table | NWSL separate from USWNT}

Plush was guarded about details of the Fox deal but he did suggest it may not be the only distribution deal this season.

“We’re always in conversations and are always looking for ways to get our product more broadly distributed.  Whether that’s through linear or over the top strategies there are a handful of different conversations that we’re engaged in.”

The timing of the announcement will be a welcome change from 2015 when the league hastily announced an agreement with Fox in the hours before the United States-Germany World Cup semifinal.  That announcement also snuck in a date change for the NWSL Championship from late September to Thursday, October 1.  Plush said in January that he hoped to announce a date and location for the final in conjunction with the television announcement.  However, there was no indication either way as to whether an NWSL Championship announcement was also forthcoming.

Also on Wednesday’s call Plush made mention to an increased commitment from NWSL’s existing sponsors plus some advanced negotiations with fresh sponsors.

“While we have shown growth year over year with Nike and National Mango Board and Coppertone having all increased their investment, we need more sponsors,” Plush said. “We are in very significant negotiations on a couple of fronts that we hope to be able to share more information (about) in the next handful of weeks.”