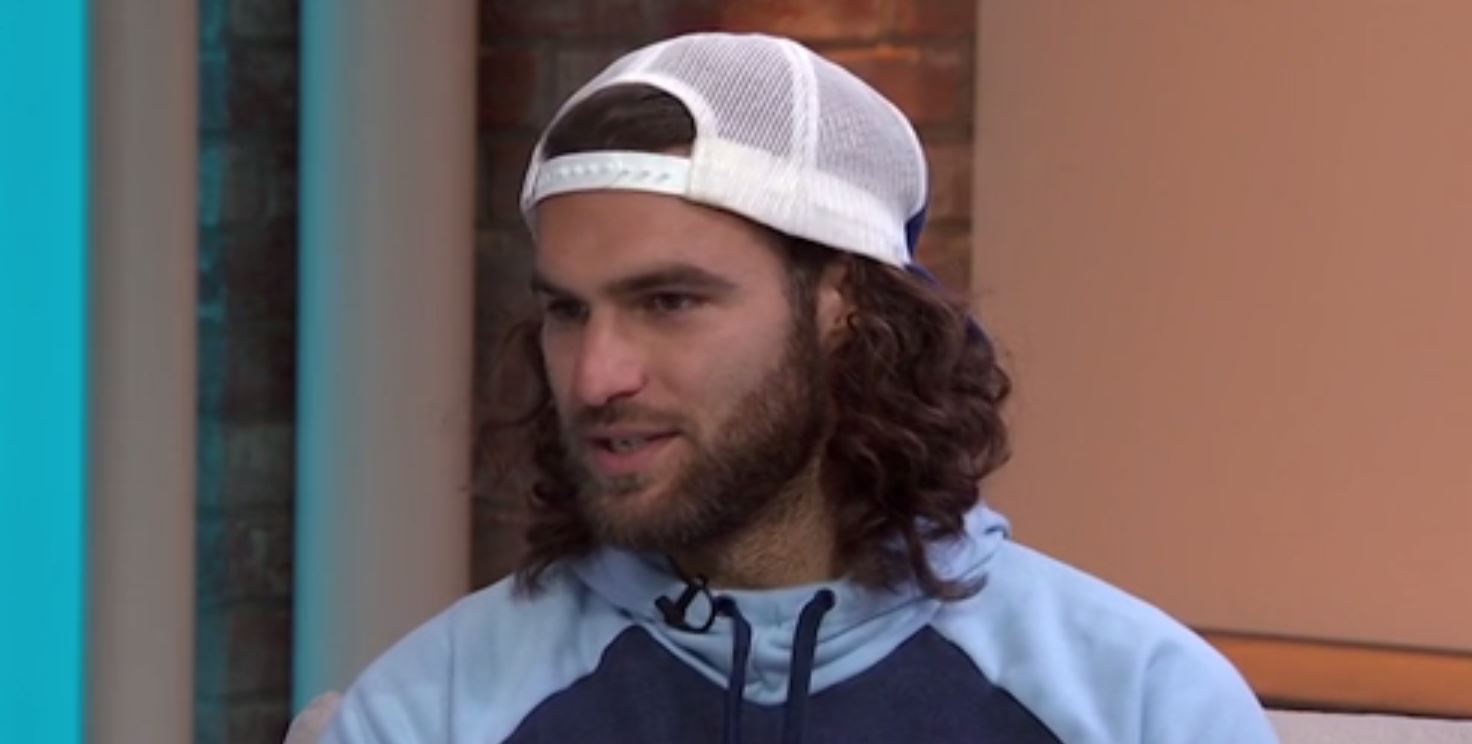 Graham Zusi is going to want these four minutes back.

And the interview was disastrous for Zusi.

[MORE: Sauerbrunn says boycott of Rio Olympics ‘on the table’ for USWNT]

And then he said that he thought U.S. teammate Alejandro Bedoya’s was applauding Abby Wambach for the way she handled her DUII arrest. Gray then pressed Zusi, noting that Bedoya’s tweet was particularly unfriendly, and although Zusi correctly notes that Bedoya followed up with an attempt to justify the tweet (read: dig a bigger hole), Zusi’s point was lost at that stage.

Seriously. Just watch the video above.

As we wrote at the time of Bedoya’s (and Altidore’s) tweets, this all underscores the friction between the men’s an women’s national team players, and further exemplifies the a farce that is U.S. Soccer’s “One Nation. One Team” marketing slogan. It’s very clear that the men’s and women’s teams aren’t on the same page; there is not use in continuing the pretend they are.

[MORE: Tobin Heath the fullback? What we learned from USA-Colombia]