Sauerbrunn: Boycott of Rio Olympics ‘on the table’ 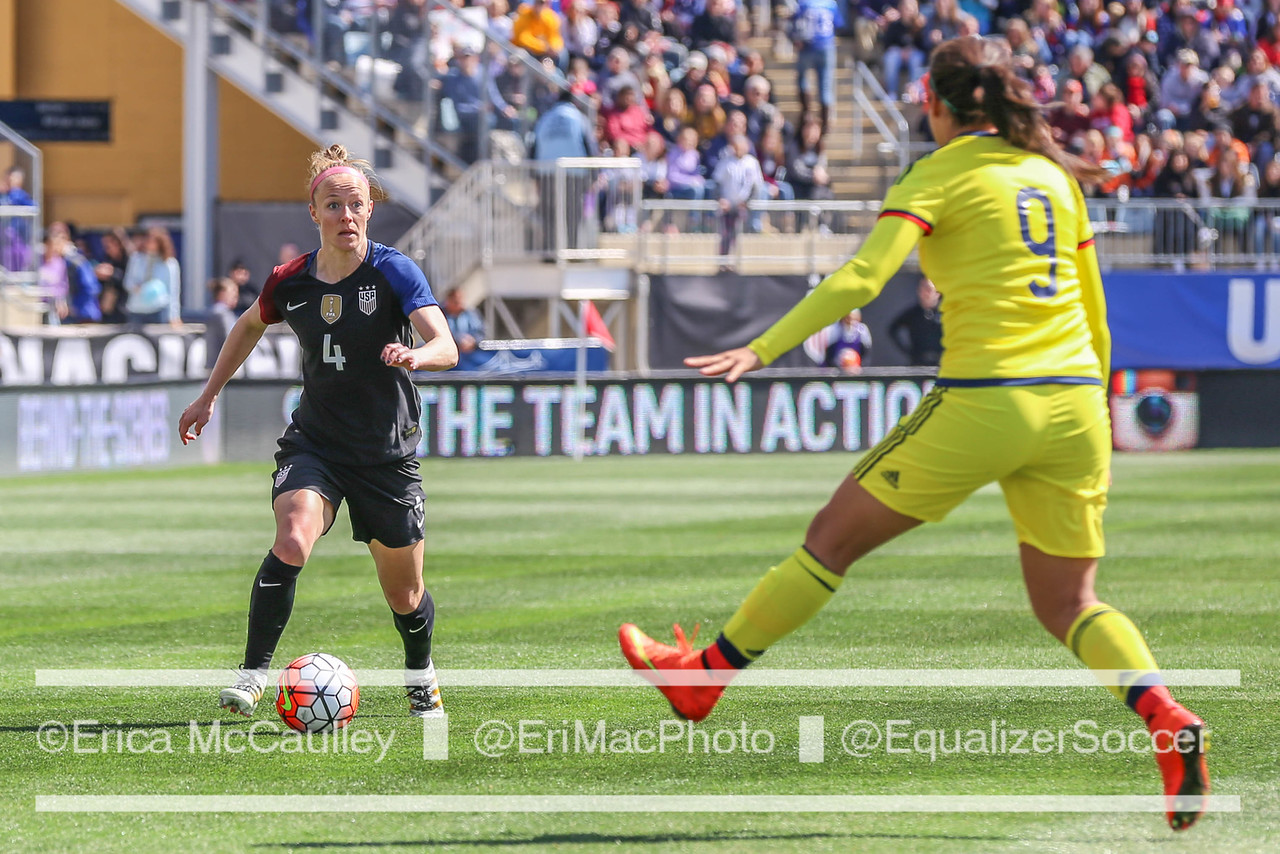 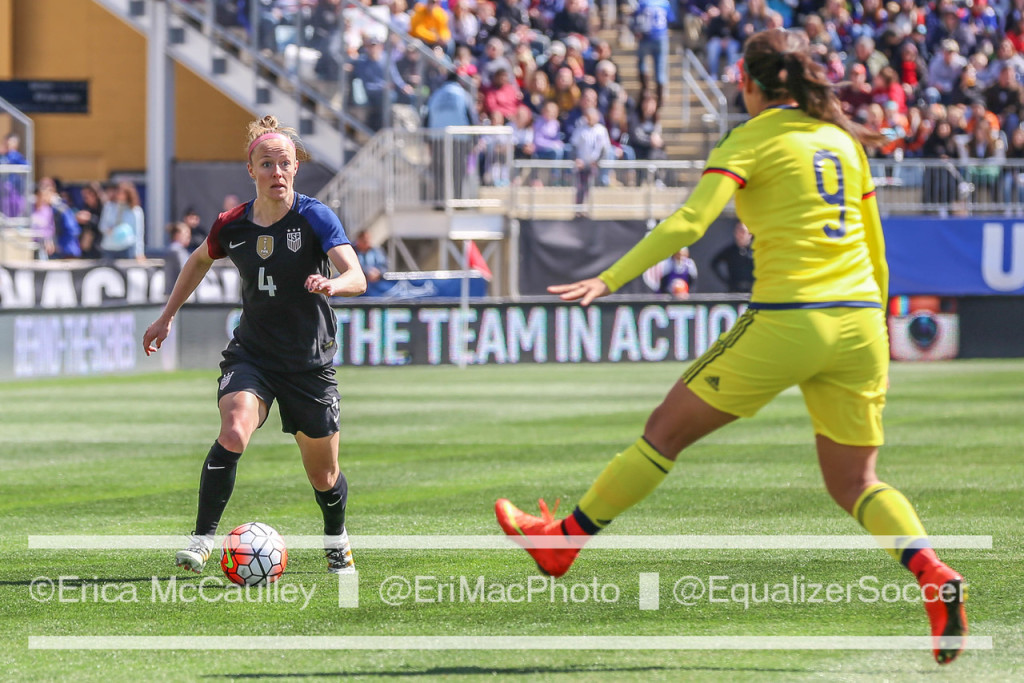 Becky Sauerbrunn says the USWNT could boycott the Olympics should nothing change in CBA negotiations. (Photo Copyright Erica McCaulley for The Equalizer)

“It would still be on the table,” Sauerbrunn said, asked by ESPN’s Julie Foudy if boycotting the Olympics is possible should nothing change by July. “We are reserving every right to do so, and we’re leaving every avenue open and if nothing has changed and we don’t feel real progress has been made, then that is a conversation we are going to have.”

U.S. Soccer and the women’s national team players are still awaiting a court decision over the validity of the terms of the last CBA carrying through the end of this year. If the court sides with U.S. Soccer, which seeks a preemptive injunction, then players could not legally strike.

Co-captain Carli Lloyd wrote a first-person column for the New York Times on Sunday, bluntly calling out her federation for unequal payment of the women’s team.

The chatter is a continuation of the March 31 news that five U.S. players, saying they represent the entire team, filed a wage discrimination claim against U.S. Soccer with the Equal Employment Opportunity Commission on March 31.

Arguments of revenue numbers will be a game of economic wit, with U.S. Soccer likely arguing that past numbers show the men’s national team generates more revenue, while the women point to their federation’s own projections for the next fiscal year — records which state that the women are expected to generate over $5 million in surplus and the men are expected to create nearly a $1 million deficit for the year.

Yet even though U.S. Soccer’s financials confirm that we are the driving force that generates a majority of the revenue for the federation, when we as a team presented our proposal for increased compensation in our new collective bargaining agreement, U.S. Soccer told us, on more than one occasion, that our proposal was not rational. Essentially, the federation said that it had a certain sum of money set aside for the women’s team and that our proposal was unacceptable.

We’ve gotten nowhere negotiating with our federation for years, and it became clear to us that nothing had changed. That’s why we went to the Equal Employment Opportunity Commission with our complaint.”

Where the numbers seem less arguable for U.S. Soccer is the silliness of a $60 per diem when the women travel international, but a $75 per diem for the men. “Maybe they figure that women are smaller and eat less,” Lloyd writes.

Sauerbrunn told ESPN that scheduling eight out of 10 World Cup victory tour matches on artificial turf (one of which was abandoned when the players protested in Hawaii), “definitely impacted the conversation” of taking action.

Lloyd says that the U.S. women’s national team nearly went on strike over these issues ahead of the 2014 Algarve Cup (that disastrous seventh-place finish which shouldn’t have but did cost Tom Sermanni his job as coach), but the team wasn’t united that. “We are not backing down anyomore.

Lloyd added that U.S. Soccer subsidizes roughly $54,000 per player for national team players in the NWSL, although the number varies by the tier of the player on the national team.