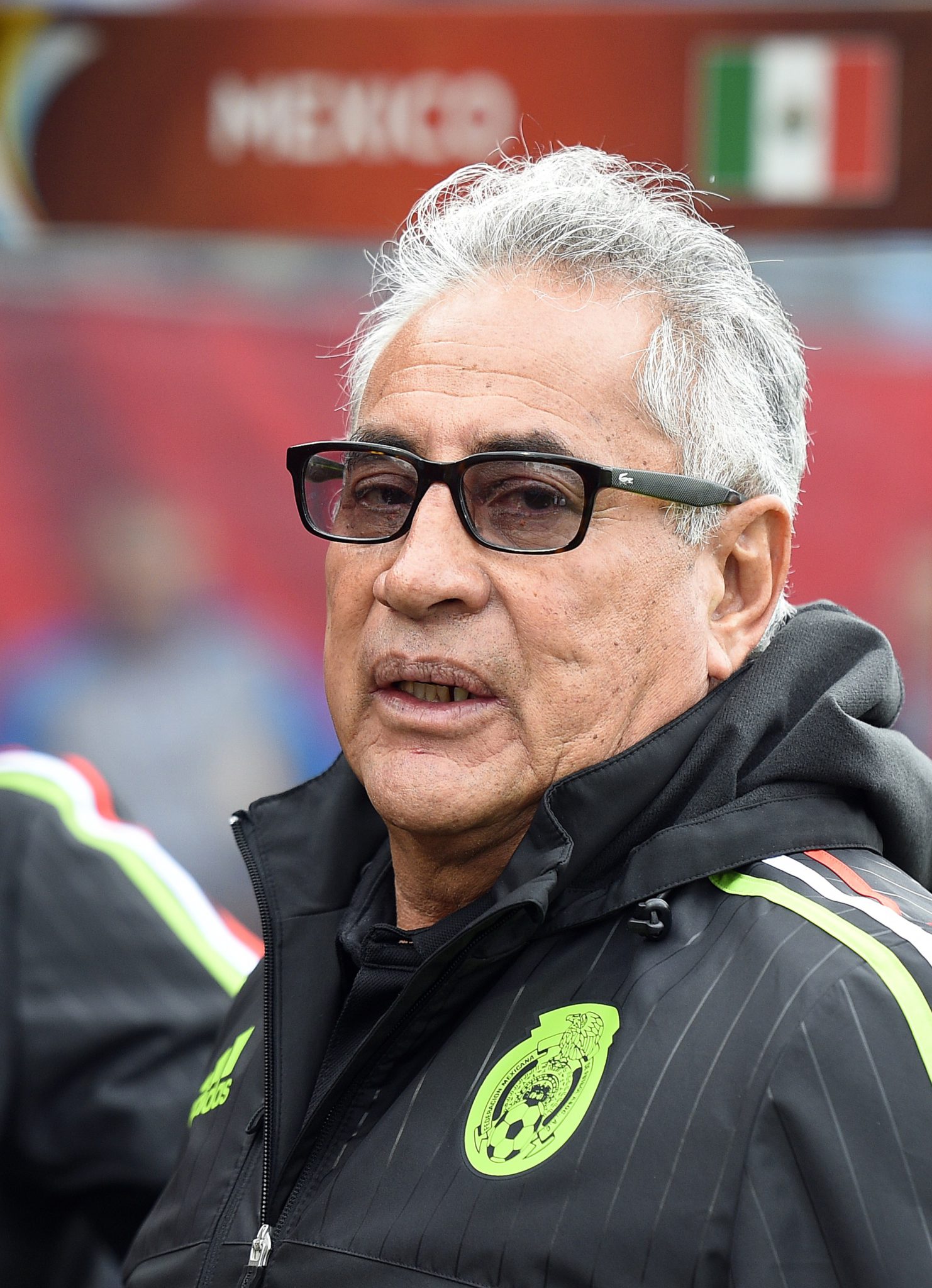 Leo Cuellar (left) is no longer the coach of Mexico, stepping down after 18 years. (Photo Copyright Erica McCaulley for The Equalizer)

Leonardo Cuellar stepped down as coach of Mexico’s women’s national team on Tuesday, bringing to an end an 18-year tenure which included three appearances at the World Cup and one at the Olympics.

Cuellar’s extended stay as Mexico manager came under particular scrutiny over the past year as women’s soccer continues to mature globally and Mexico seems to be standing still as Costa Rica looks to take hold of the claim of being CONCACAF’s third best team.

The Mexican federation and Cuellar said that his departure from the program comes by mutual consent. Cuellar’s job was publicly in question following a group-stage exit at last year’s World Cup, and the uncertainty became reality following the team’s failure to even make the semifinals of February’s CONCACAF Olympic qualifying event.

The two parties appear to have amiably gone their separate ways:

“Thanks to everyone and those who have crossed my path in this wonderful journey,” Cuellar said.

“I want to thank infinitely all players that participated in the program.”

Cuellar brought the team to the World Cup in 1999, 2011 and 2015, never getting out of the group stage and failing to win a match in nine tries. Mexico advanced to the quarterfinals (eight of 10 teams advanced) of the 2004 Olympics by finishing second in a three-team group with a draw and a loss before being blown out by Brazil, 5-0.

Perhaps Mexico’s greatest accomplishment under Cuellar came in 2010 in what is considered the sport’s greatest upset of all-time. Late on a Friday night in November 2010 in Cancun, Maribel Dominguez and Veronica Perez scored to lead Mexico to a 2-1 upset victory over the world’s top-ranked team, qualifying Mexico for the 2011 World Cup and forcing the U.S. into a precarious two-leg playoff with Italy to become the 16th and final team to qualify for the World Cup.

But as women’s soccer advances elsewhere, Mexico has struggled to stay on the boat which has risen with the tide. Some players have spoken out about that, including mercurial striker Charlyn Corral after last year’s World Cup failure. Corral announced earlier this year that she was retiring from international duty — although that door may now re-open — as she and several other notable players were left off the Olympic qualifying team.