Wambach arrested for driving under influence 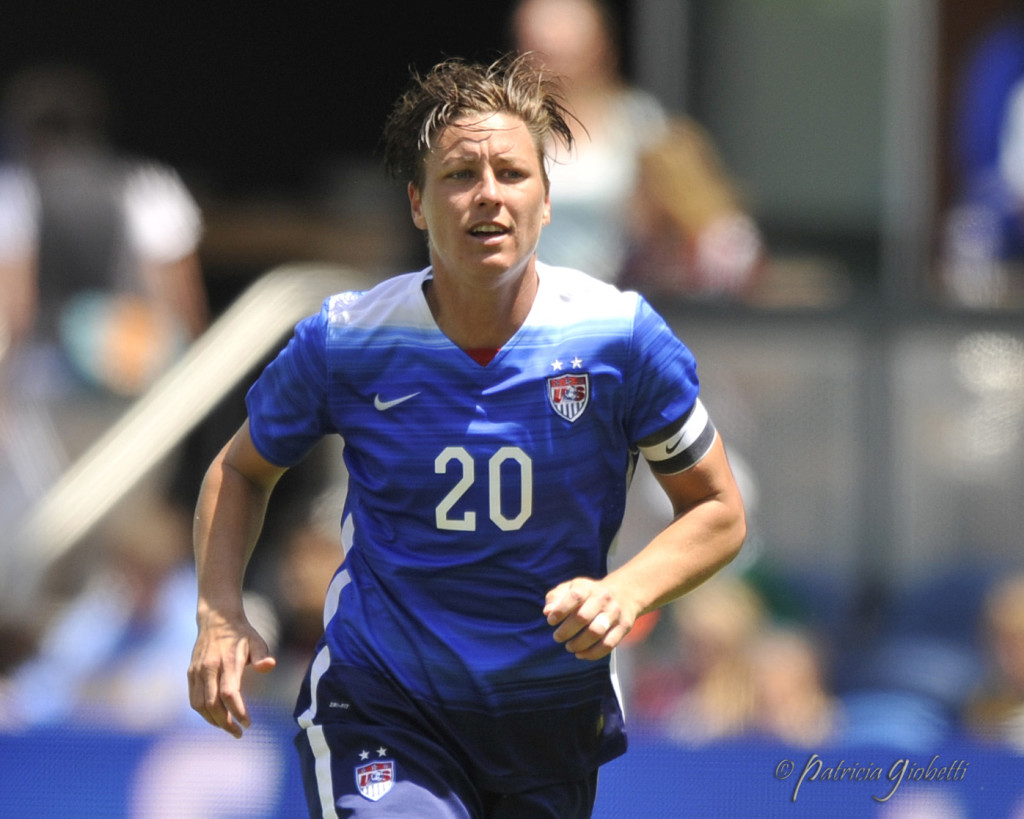 Abby Wambach was arrested for DUII on Sunday morning. (Photo Copyright Patricia Giobetti for The Equalizer)

Multnoham County Sheriff records show that the 35-year-old Wambach was booked at 2:02 a.m. local time in Portland. She has been released on recognization. Wambach lives in Portland.

Portland police Sgt. Peter Simpson told the Associated Press in a statement Sunday that a sergeant stopped the 35-year-old Wambach Saturday night after she reportedly ran a red light in her Range Rover near downtown. Simpson said Wambach failed field sobriety tests and was arrested. He said that Wambach also failed a breath test at the police precinct.

“Last night I was arrested for DUII in Portland after dinner at a friend’s house.

Those that know me, know that I have always demanded excellence from myself. I have let myself and others down.

I take full responsibility for my actions. This is all on me. I promise that I will do whatever it takes to ensure that my horrible mistake is never repeated.

I am so sorry to my family, friends, fans and those that look to follow a better example.”

A DUII in Oregon is treated the same as and more commonly known as a DUI; the state treats driving under the influence of drugs or alcohol as the same offense. The charge is a misdemeanor in Oregon.

A first-time DUII offender in Oregon is subject to a license suspension of at least 90 days and up to two years. First-offense convictions in Oregon carry a minimum incarceration of two days and a maximum of one year.

Car company MINI USA, for which Wambach is an endorser, already says that it is “re-evaluating” its association with Wambach and it is pulling Wambach-focused ads from its marketing campaign.

“This behavior is against the values we promote as an organization and the safety of everyone on the road is a priority here at MINI. Because of this, we are re-evaluating her association with the brand and are pulling content that individually features Abby from our marketing,” the company said in a statement. “We will continue to assess the situation and weigh our options.”

Wambach retired in December as the world’s all-time leading goal scorer with 184 goals. She helped the U.S. women win the 2015 World Cup in July and won the 2012 FIFA Women’s World Player of the Year award. Wambach also helped the U.S. win Olympic gold medals in 2004 and 2012.

Since retiring, Wambach has stated her intent to change the world, already appearing at the U.N. and in Zurich as part of FIFA’s initiatives to advance women’s soccer.