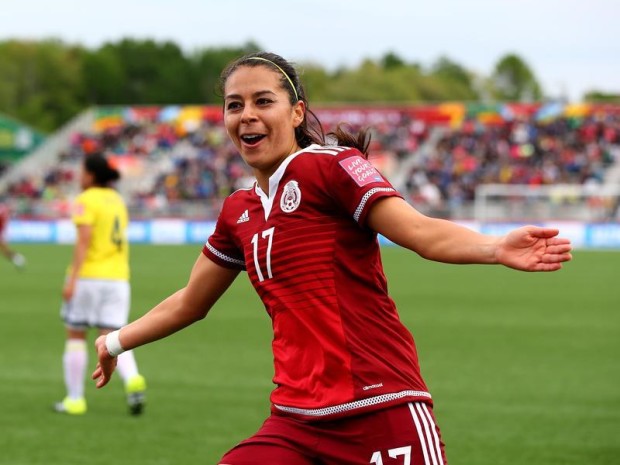 Seattle Reign FC were the only team to participate in Thursday’s Distribution Draft, acquiring the rights to Arianna Romero and Veronica Perez. The other nine clubs all passed on their options to make a pick. Nine players were eligible for the draft after being deallocated by Canada and Mexico and having their most recent NWSL team relinquish their rights.

Neither Perez nor Romero are expected to join the Reign in the short term. Perez is playing in Sweden and Romero in Iceland. The Reign will maintain their league rights until the start of the 2017 season.

Both players have previous Seattle ties. Perez played her college ball at the University of Washington and then played for Seattle Sounders Women from 2009 through 2012. Romero was allocated to the Reign ahead of the 2014 season but immediately left unprotected and taken by the Dash in the expansion draft.

By making a selection the Reign used their position in the allocation order and are now last. They started the day 8th and dropped behind FC Kansas City and the Pride. The Thorns continue to hold the top pick through the conclusion of the season.