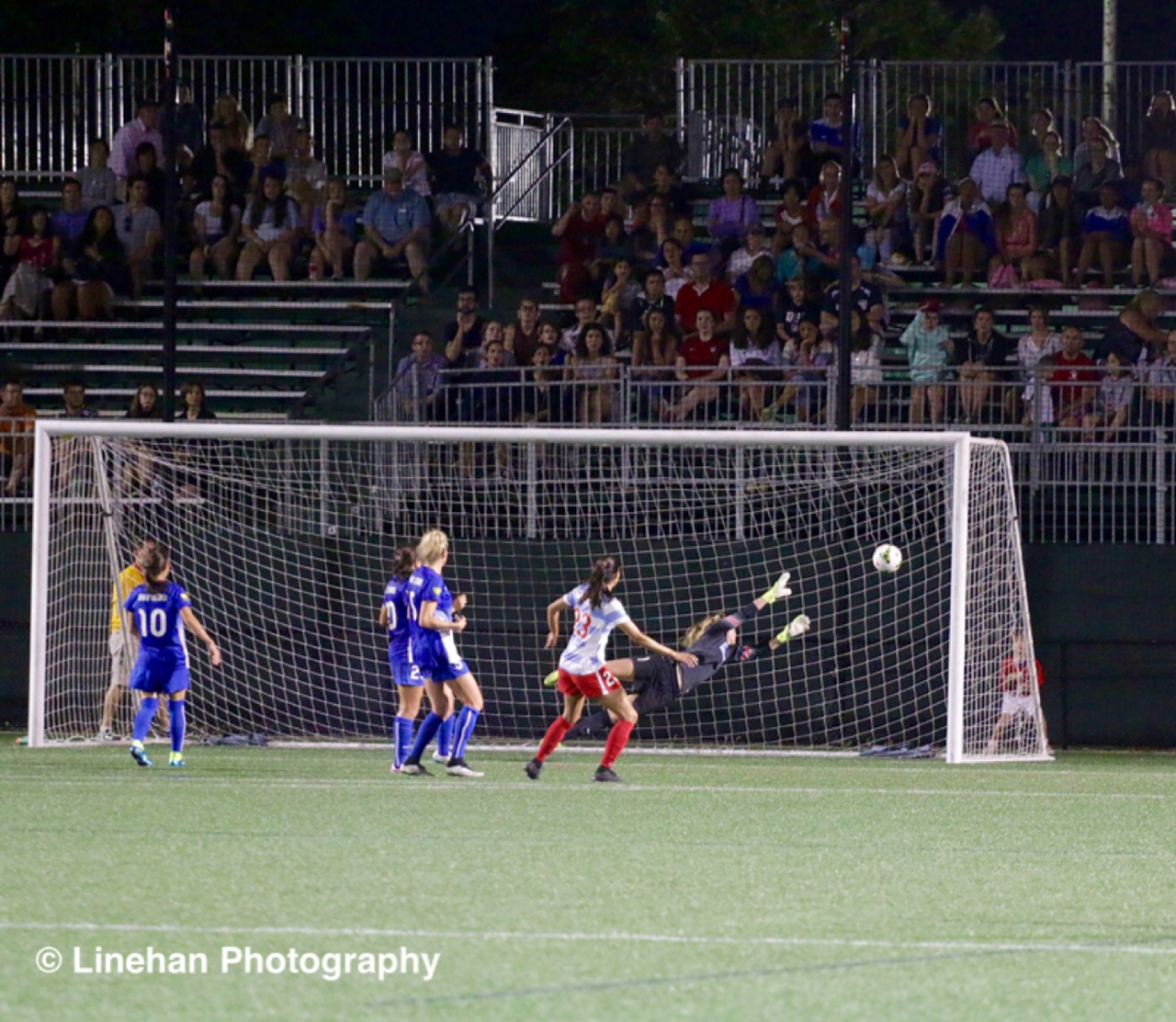 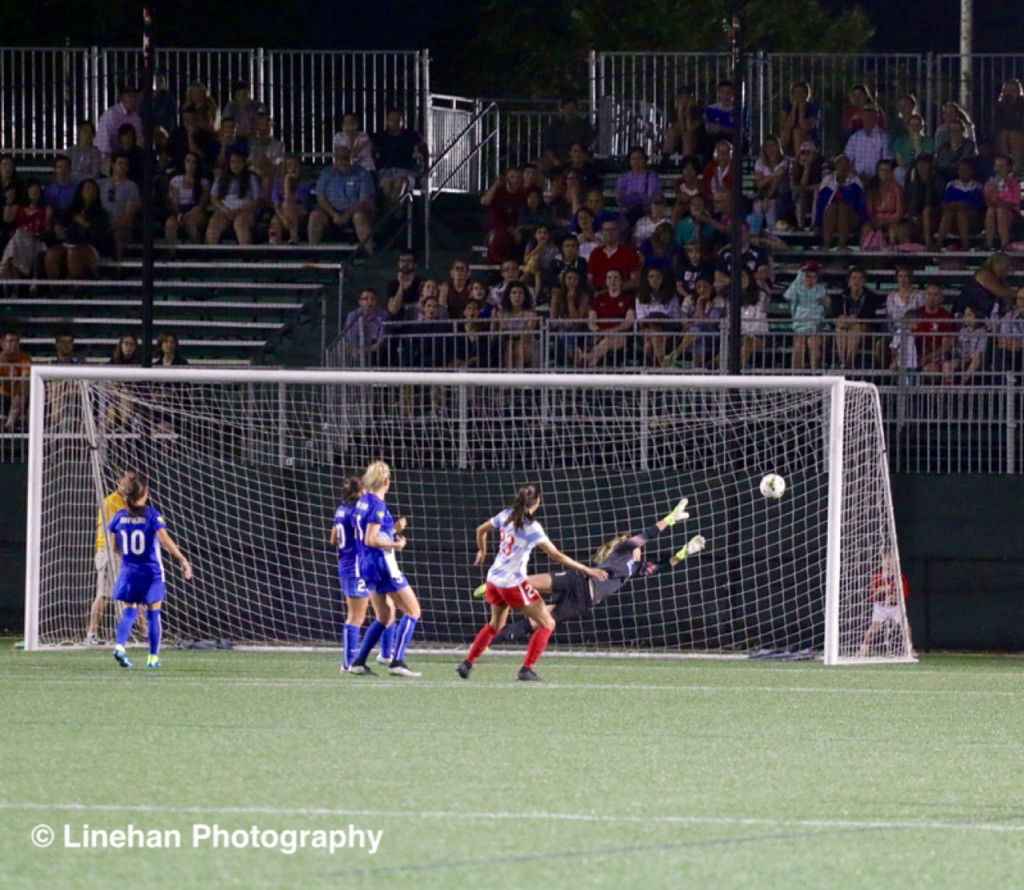 Amid a public fisticuffs between United States women’s national team players and the U.S. Soccer Federation over what players allege to be wage discrimination — part of a bigger collective bargaining agreement battle — the National Women’s Soccer League has slightly raised its low salary bar.

The salary cap for each team has increased to $278,000 for the 2016 season, up from $265,000 last year. Rosters remain at 20 players per team, although United States and Canada women’s national team players are paid by their federation outside of that cap, so the number of players paid under that cap varies by team.

United States women’s national team players are compensated by U.S. Soccer for their participation in NWSL in addition to their national team earnings. U.S. players’ salaries for league play vary, but most are paid more than the league maximum. FiveThirtyEight reports that ‘Tier 1’ U.S. players — like Hope Solo and Carli Lloyd — earn a $54,000 base salary for NWSL play in addition to a $72,000 base for the national team.