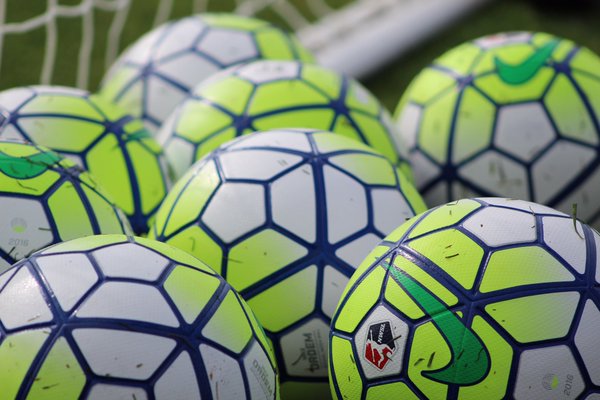 FIFA on Friday approved an experimental measure to allow a fourth substitute for each team when a match extends into extra time. The new rule will apply to all FIFA tournaments beginning June 1. The affected women’s torunaments will be the Olympic Games at the U-20 World Cup. The rule could become a permanent mandate from FIFA or be dropped after 2016.

Experiment to allow a 4th substitute if a game goes to extra time to feature at Rio Olympic football tournaments this summer, say Fifa.

The measure figures to not only help keep one fresher player on the pitch during the most grueling moments of important matches, but also to aid teams attempting to rally from behind. Teams that are trailing often use up their substitutions earlier leaving them without any tactical or fitness related substitutes in the event they are able to force extra time. {MORE: See U-20 World Cup Draw here}

***
In an interview posted on the Thorns website, new signing Amandine Henry said that a desire to tackle a new challenge in life was the driving force behind her move from French power Lyon. “The United States is the country of women’s football…It is going to be a great experience in my life. I absolutely wanted to try and experience the United States before the end of my career.” {LAULETTA: Where does Henry signing stack up in WoSo history?} Read the full interview here. 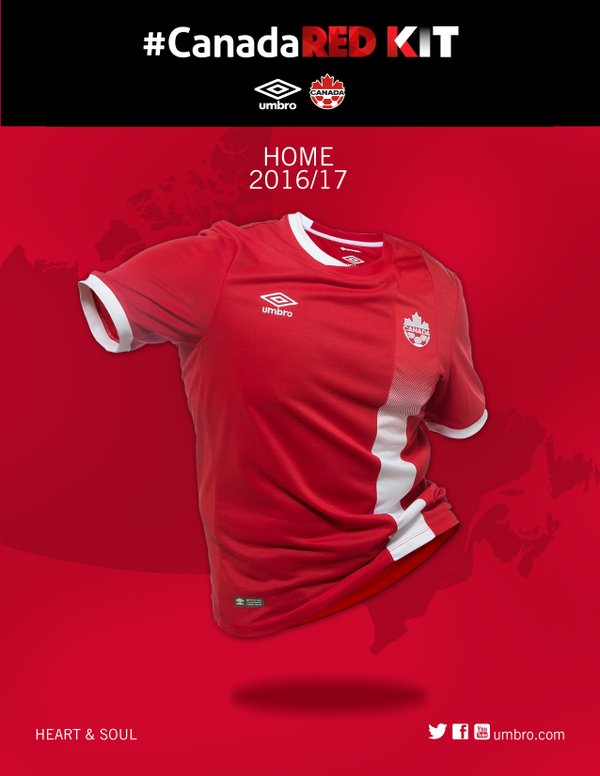 The Canadian Soccer Association unveiled its much anticipated 2016 CanadaRed kit on Friday. The Umbro shirt features a vertical white stripe on the left side under the Canada Soccer crest, and a small Canada flag under the neckline on the back of the shirt. It’s a little bit more unique than the cookie-cutter Nike kits that were unveiled this week, but still is fairly simple.

A few of the details that make up the Heart and Soul of the 2016 #CanadaRED pic.twitter.com/irUZnvkDk8 — Umbro Canada (@UmbroCanada) March 18, 2016

Canada will travel to the Netherlands on April 10 for an international friendly, and will host Brazil in a pair of friendlies in Toronto and Ottawa on June 4 and 7 respectively, their first home friendlies since hosting last summer’s World Cup on home turf.

***
NWSL clubs will play their first preseason matches of the season this weekend. Training camps opened Monday and players allocated by the United States and Canada followed shortly after that.

The Red Stars were set to play Illinois State in a closed-door affair on Friday evening. On Saturday, the Dash play Baylor; the Pride will play their first ever match together against Eastern Florida State College; the Spirit face the University of Virginia; and the Flash battle West Virginia.

Pictures and video from preseason continue to roll in from NWSL clubs.