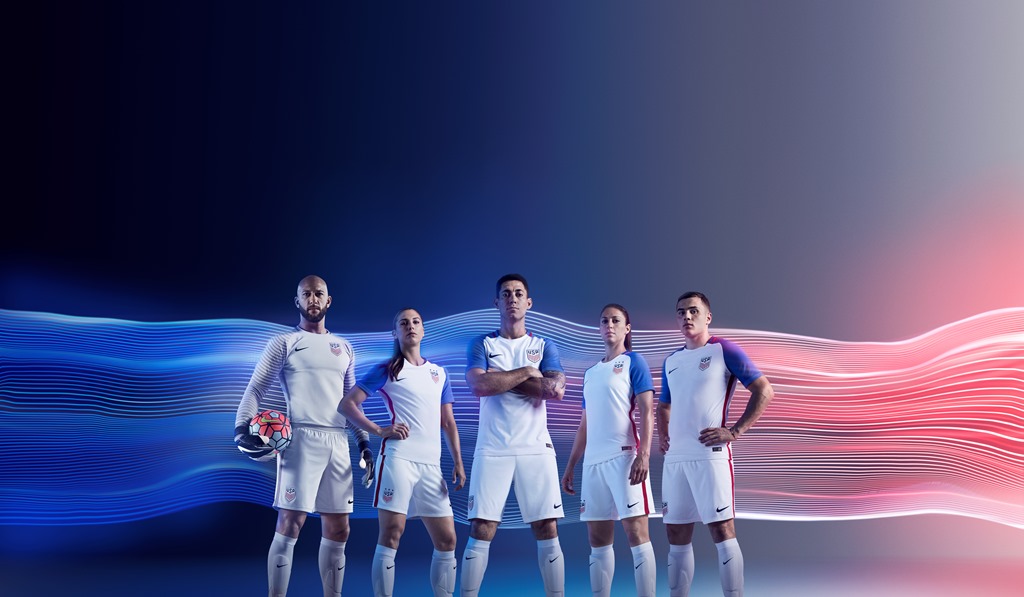 The new kits are here for the United States men’s and women’s national teams, and there is more black than there is red, white and blue.

U.S. women’s national team regulars Megan Rapinoe and Ali Krieger were on hand in New York on Thursday for the launch of Nike’s new U.S. kits, which feature new Nike technology in all-black for the alternate and all-white for the primary. The white kit features light blue shoulders (not the traditional royal blue found on the U.S. flag).

Below are some specs from Nike and U.S. Soccer, along with Krieger and Rapinoe showing off the kits. What do you think? 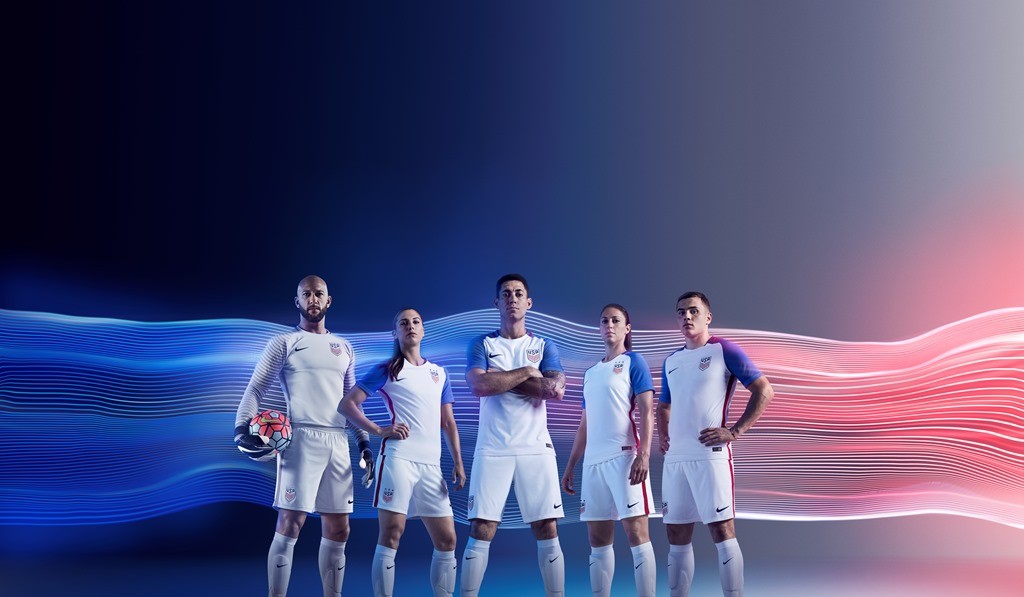 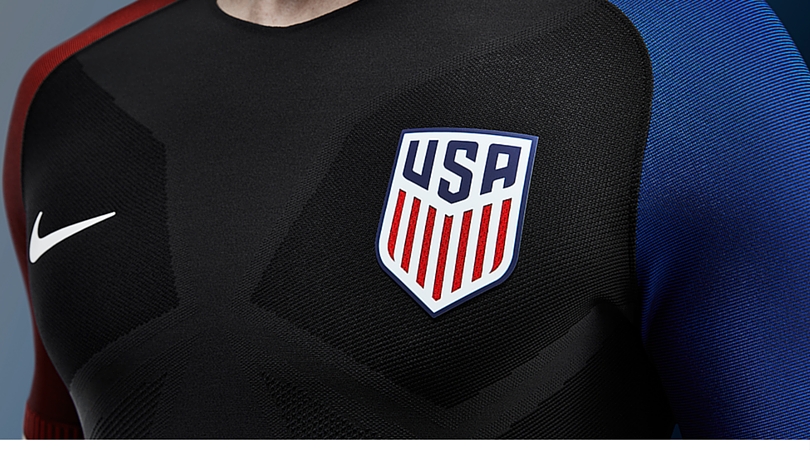 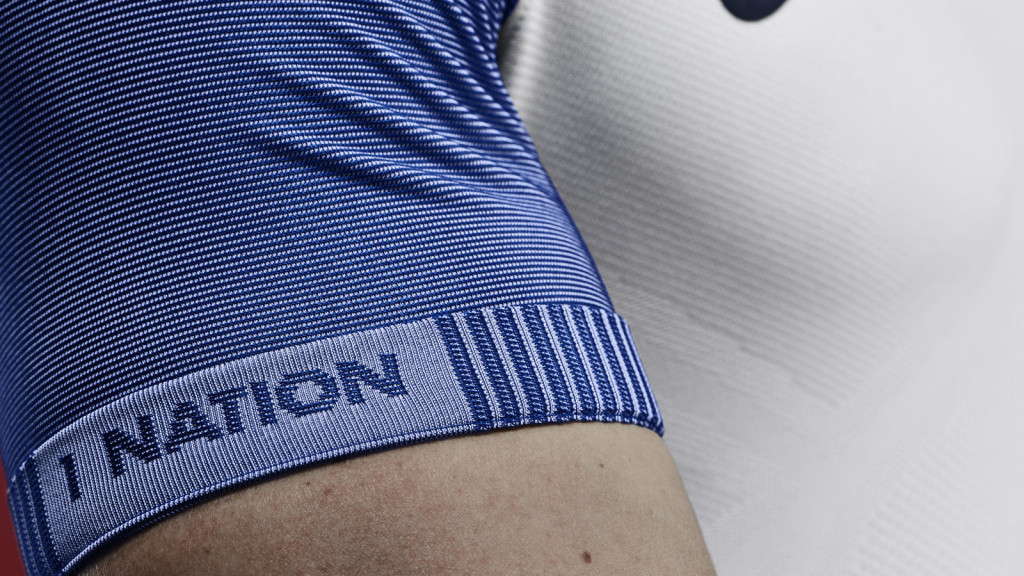 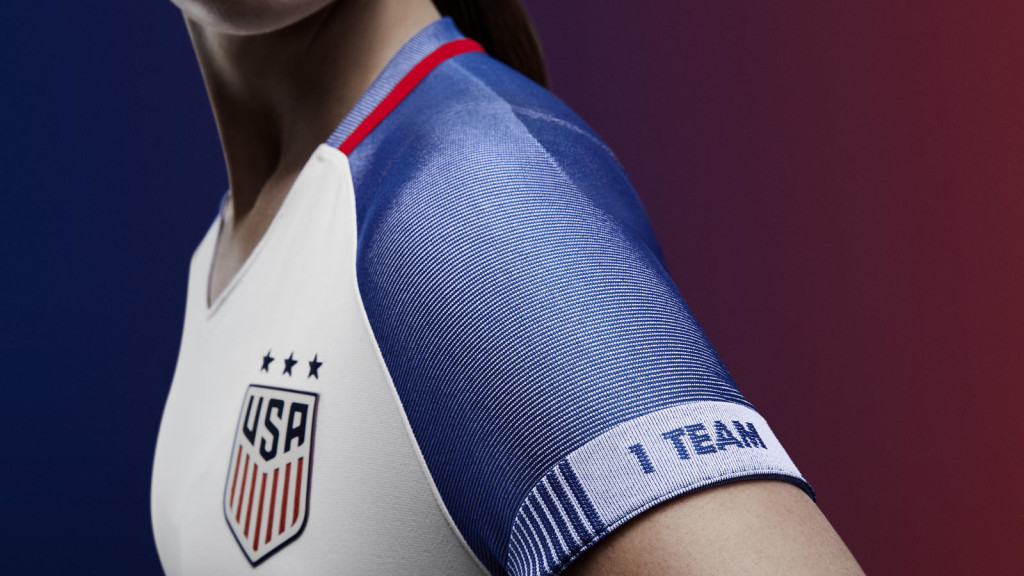 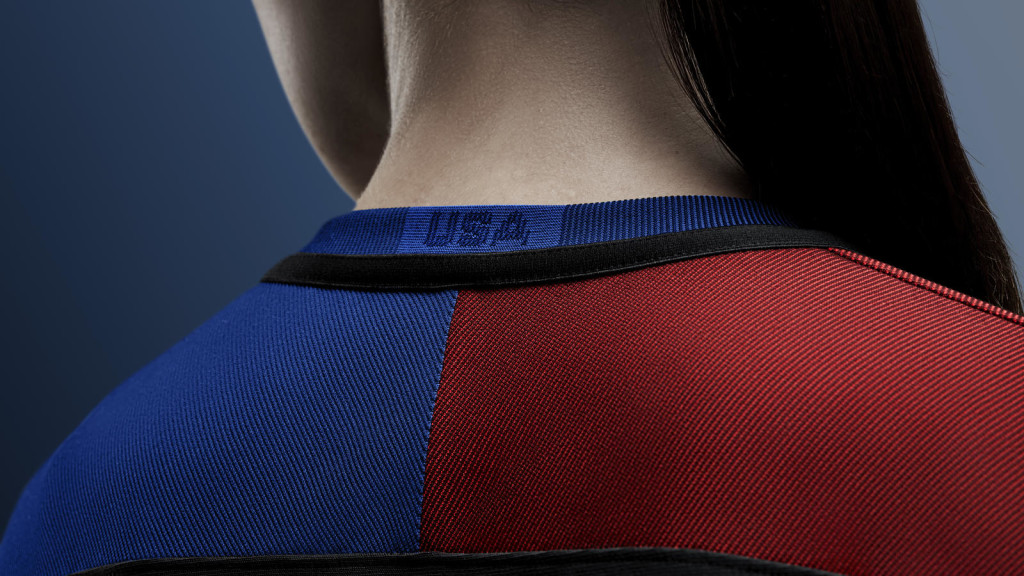 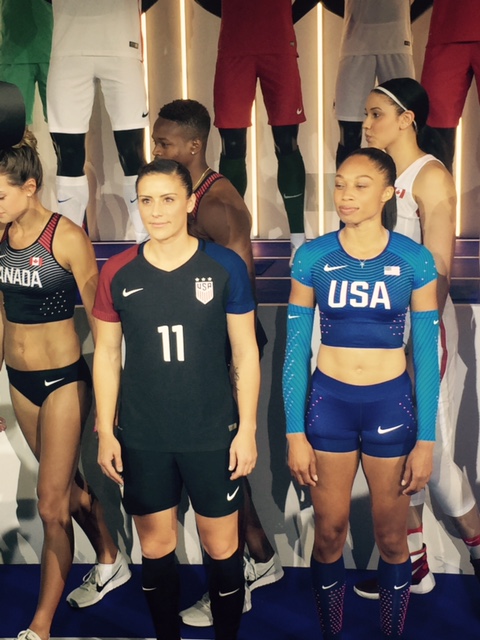 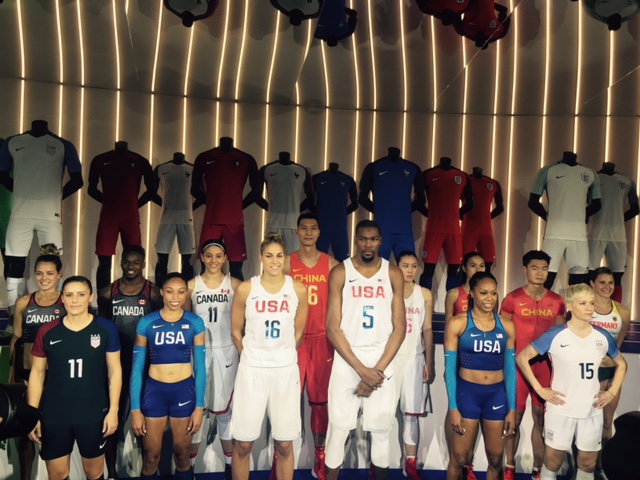 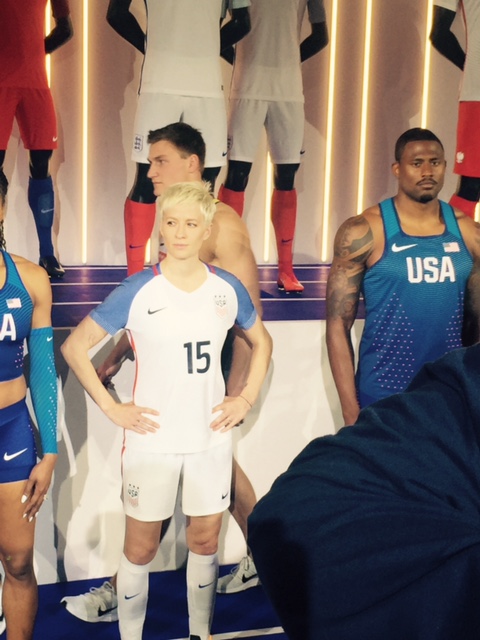