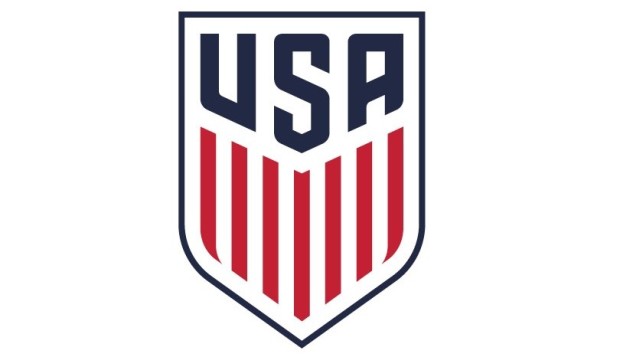 U.S. Soccer confirmed Thursday that the SheBelieves Cup will return for at least the next three seasons with the same four teams participating. The story was reported by Ian Thomas in Sports Business Daily.

The inaugural event concluded Wednesday night in Boca Raton with the United States defeating Germany 2-1 to win the trophy. The U.S. and Germany both defeated England and France. Those two played to a scoreless draw on Wednesday’s undercard. The other match days were held in Tampa and Nashville. Venues and exact dates for future years have not been finalized.

The news is a blow to the Algarve Cup in Portugal where the United States was a fixture, appearing in every edition from 1998 through last year. This year’s Algarve was further watered down by Olympic qualifying events in Europe and Asia. Canada beat Brazil on Wednesday to win it for the first time. The United States has won a record 10 Algarve Cups.

Next up for the U.S. are two friendlies in April against Colombia at Talen Energy Stadium outside Philadelphia.
***
The Flash made news on multiple fronts Thursday. They hired Scott Vallow to join Paul Riley’s coaching staff. Vallow worked under Riley as the goalkeeper coach in Portland last season. He also played and coached in Rochester for the Rhinos and then on Aaran Lines’s Flash staff. On Vallow’s watch the Flash won the 2011 WPS Championship, the 2012 WPSL Elite Championship, and the 2013 NWSL Shield. Each of those teams had a different starting goalkeeper.

“I’ve got a lot of great memories in Western New York and I’m looking forward to being back,” Vallow said. “I’d like to thank the organization for the opportunity. I’m very excited to get to town and get to work.”

Riley was hired by the Flash last month, replacing Lines who stepped down in December.

In other news, the Rhinos announced they will replace the turf at Sahlen’s Stadium in time for the 2016 USL season. That will benefit the Flash who have played on one of the least popular surfaces in NWSL. That news was reported by Jordan Guerrein on CBS affiliate WROC-TV in Rochester.

***
Orlando Pride defender Taryn Hemmings made her retirement from soccer official on Thursday. Hemmings will turn her focus to Sweat Cosmetics, a beauty care line she helped found last year with other current and former women’s soccer players. Dan Lauletta of The Equalizer reported news of Hemmings retirement in January.

“I’ve finally, truly made the decision to say goodbye to soccer,” Hemmings said. “It was always going to be an impossible choice but right now I think with all things considered the timing is right. I’m so disappointed I won’t be able to play for Orlando because I know it will be an amazing club and fanbase. So thank you to those who’ve already shown me so much support there.”

The Pride acquired Hemmings from the Red Stars in the expansion draft. She was originally the 65th and final pick of the Boston Breakers in the famous 2010 WPS draft. She wound up carving out a solid career for her and started 40 of the Red Stars 66 matches in NWSL.