Sasaki steps down as Japan coach after Rio failure 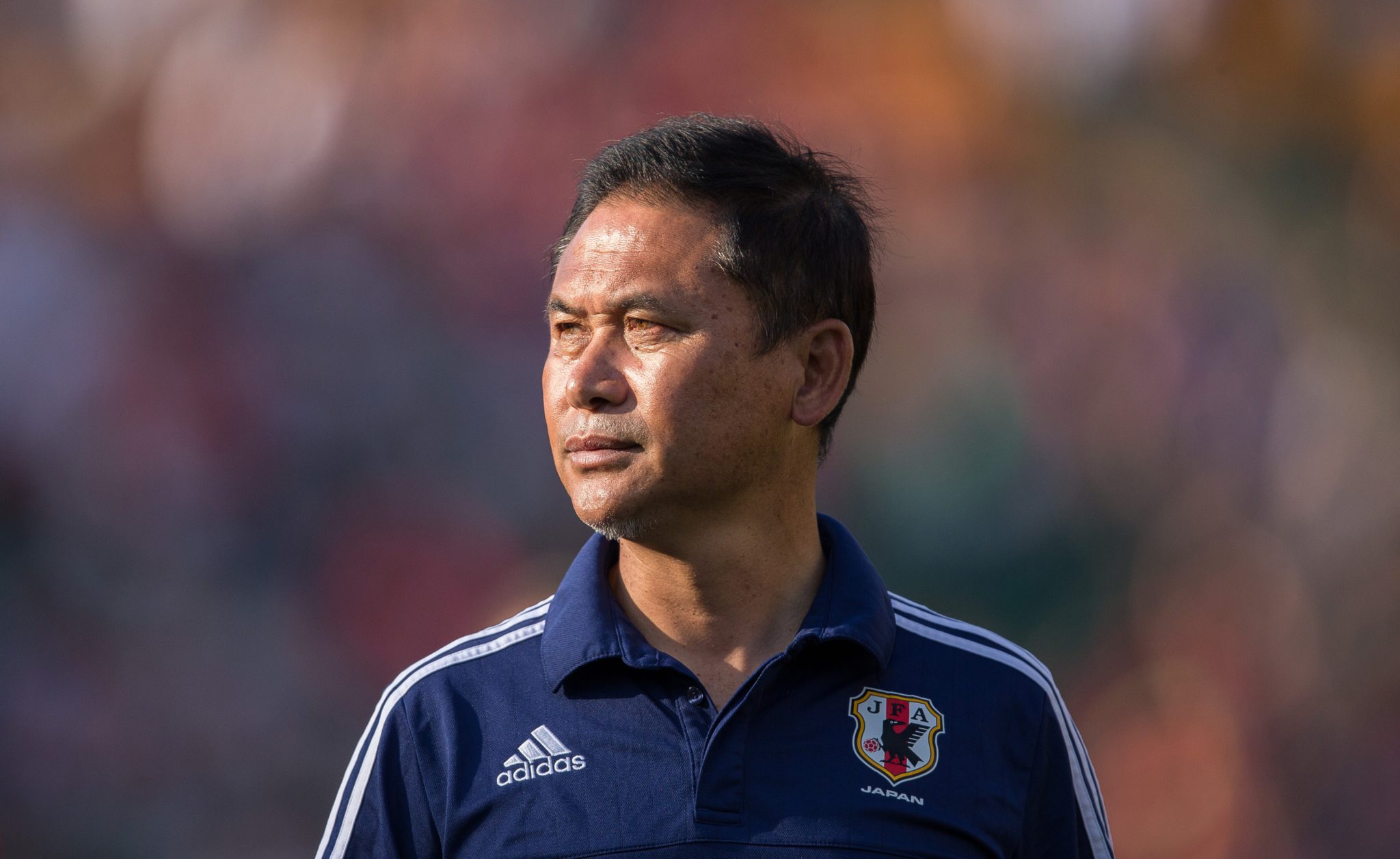 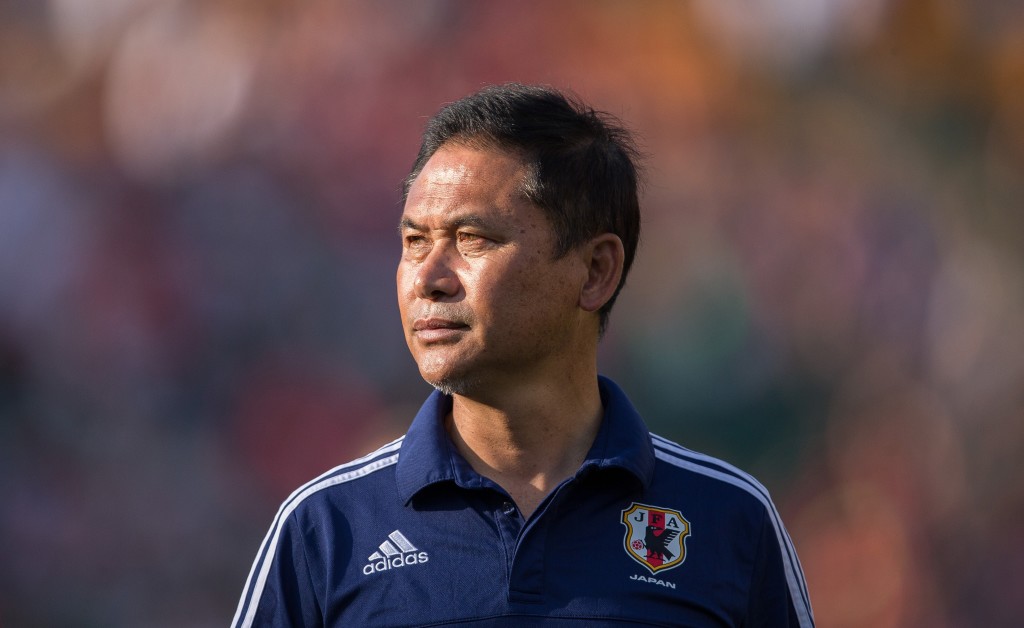 Norio Sasaki stepped down as Japan coach after the team failed to make a fourth straigth Olympics. (Getty Images)

Japan has parted ways with Norio Sasaki after eight years, the federation announced on Wednesday.

Sasaki led Japan to a miraculous triumph at the 2011 World Cup just months after the nation was devastated by an earthquake and a tsunami, killing almost 16,000 people. He was also in charge of the Nadeshiko in leading them to a silver medal at the 2012 Olympics and a runners-up finish at the 2015 World Cup, losing to the United States both times.

Japan failed to qualify for the 2016 Rio Olympics, finishing third in qualifying behind Australia and China, who prevailed from a round-robin competition.

“Leaving the team doesn’t mean that I lose all responsibility for us not qualifying. Now the players have to look ahead to future competitions,” Sasaki said.

“The thing I hope I’ve left is a feeling that this team has the possibility of achieving something. We weren’t able to do it this time, but the team will come back.”

Sasaki finished second in the 2015 Women’s World Coach of the Year voting. Japan was seeking its fourth consecutive appearance at the Olympics.

The U.S. will play Japan in a pre-Olympic friendly this year, as first reported by The Equalizer last month.