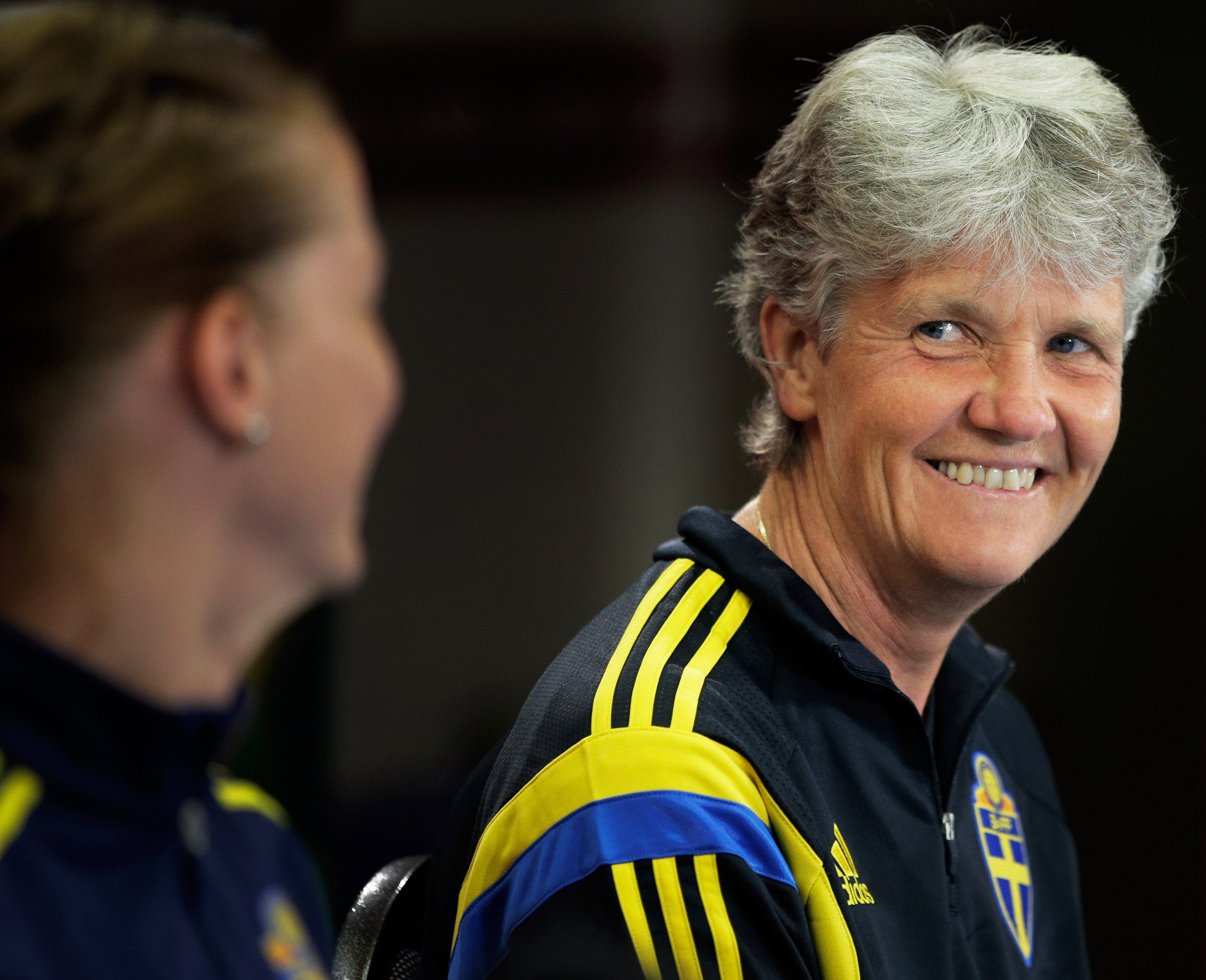 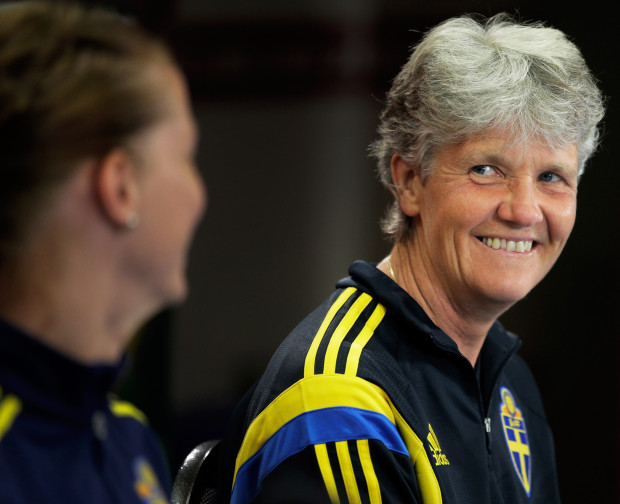 Sweden nabbed the final spot in this summer’s Olympic tournament with a come-from-behind, 1-1 draw against the Netherlands to complete the four-team playoff undefeated. Netherlands put an early scare into Pia Sundhage’s side with a 5th minute goal from Vivianne Miedema. But Olivia Schough equalized just before halftime and Sweden held on for the draw they needed to secure qualification.

The result eliminated Norway, who wound up falling on the final kick of the game, 2-1 to Switzerland. Rahel Kiwic scored in the third minute of stoppage time to give Switzerland, the only team out of contention at the start of the day, their first points and win of the round robin. It looked like it might have been Norway’s day when Caroline Graham Hanson put them up 1-0 after 10 minutes. That combined with Sweden losing at the time would have sent the 2000 gold medalists through. But Sandrine Mauron equalized in the 32nd and Kiwic’s late winner sent Norway to the bottom of the table.

The round robin playoff was necessitated after the World Cup failed to produce three qualifiers. The top three European finishers—save England who are not Olympic eligible—were slated to qualify. But after Germany and France reached the quarterfinals it left the other four on even footing having been eliminated in the Round of 16. Rather than classify the teams based on group play, UEFA drew them into the single round robin tournament to decide the final Olympic participant.

The full field for the 2016 Olympic tournament is:
CONCACAF: Canada, United States
CONMEBOL: Brazil, Colombia
UEFA: France, Germany, Sweden
AFC: Australia, China
AFRICA: South Africa, Zimbabwe
OCEANIA: New Zealand
***
In Portugal, Canada knocked off Brazil, 2-1 to claim the Algarve Cup in their first trip to the event in 13 years. Shelina Zadorsky made a wild finish off a corner kick and Janine Beckie added one for a 2-0 lead that Canada carried into the waning moments. Cristiane pulled one back late to make for a nervous finish for the Canadians.

In the other Algarve Cup placement matches:
3rd: Iceland 1-1 New Zealand (6-5 on penalties)
5th: Belgium 5-0 Russia
7th: Denmark 3-1 Portugal
***
Asian qualifying wrapped up in anticlimactic fashion on Wednesday, two days after Australia and China locked up the region’s two bids. As such the two teams played to a 1-1 draw that left both teams undefeated and Australia atop the group.

Japan, host and favorite, finished a dismal 10 days on a high note, beating North Korea 1-0 to finish third. Questions now swirl about the future of head coach Norio Sasaki. South Korea snuck into fourth with a 4-0 pasting of Vietnam who did not earn a result from their five matches.