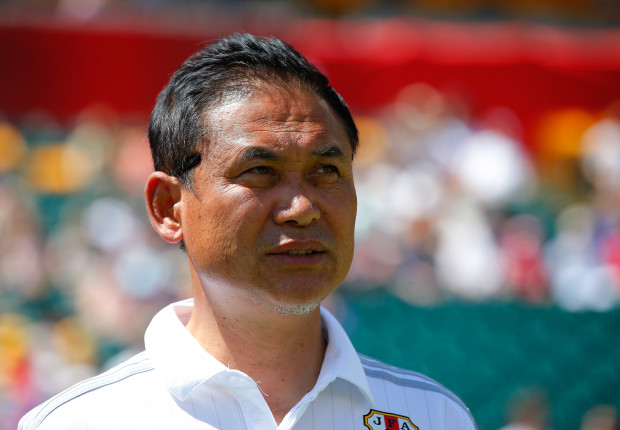 Canada dropped to 0-2 since qualifying for the Olympics after losing their Algarve Cup opener, 1-0 to Denmark on Wednesday. Thorns’ forward Nadia Nadim scored in the 56th minute for the only goal of the match. John Herdman’s side qualified for the Olympics by going undefeated through group play and beating Costa Rica in the semifinals of the CONCACAF qualifying tournament. They lost 2-0 to the United States in the final before heading to Portugal for Algarve.

The Canadians will next play Belgium on Friday. Belgium dropped a 2-1 decision to Iceland in Wednesday’s other Group A opener. Another Thorn, Dagny Brynjarsdottir scored in stoppage time to lift Iceland.

In Group B play Brazil beat New Zealand 1-0 and Russia knocked off the hosts 1-0.
***
In Asian Olympic qualifying Japan were held to a surprising 1-1 draw by South Korea. The 2011 world champions now have one point from two matches and a return to the Olympics has been called into question. Mana Iwabuchi gave Japan a lead in the 84th minute but Jung Seol-bin leveled it three minutes later.

Japan will next face China who sit second in the six-team scrum after a 93rd minute Wang Shuang penalty rescued a draw against North Korea. China are on four points, two behind Australia who remained perfect by routing Vietnam, 9-0. Kyah Simon of the Breakers had a first half hat trick in the win.

The six teams will play a round robin over 10 days and the top two teams will qualify. The standings after two match days looks like this:

The Lowdown: My thoughts on the 2016 NWSL schedule
Brandi Chastain to donate brain for CTE research