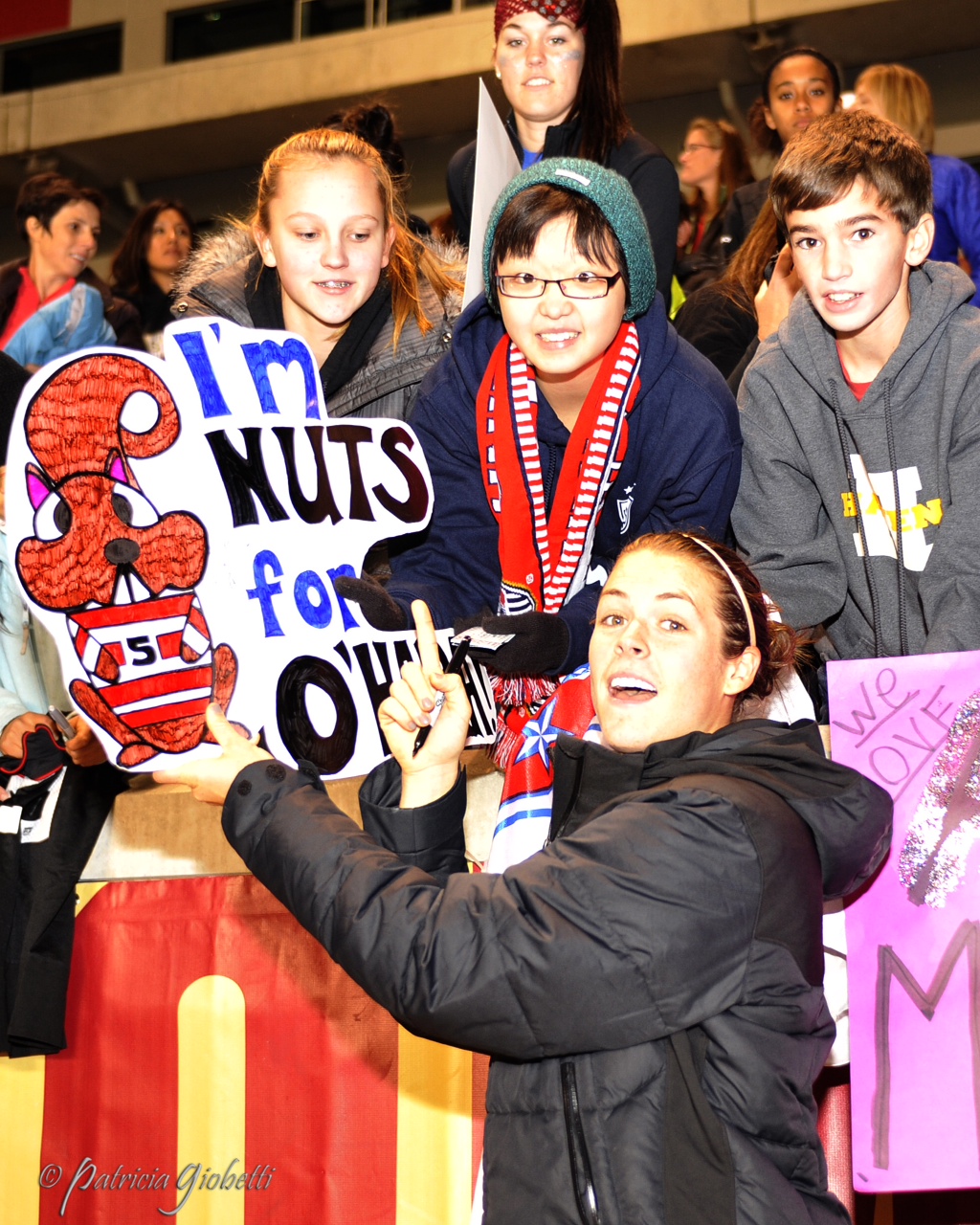 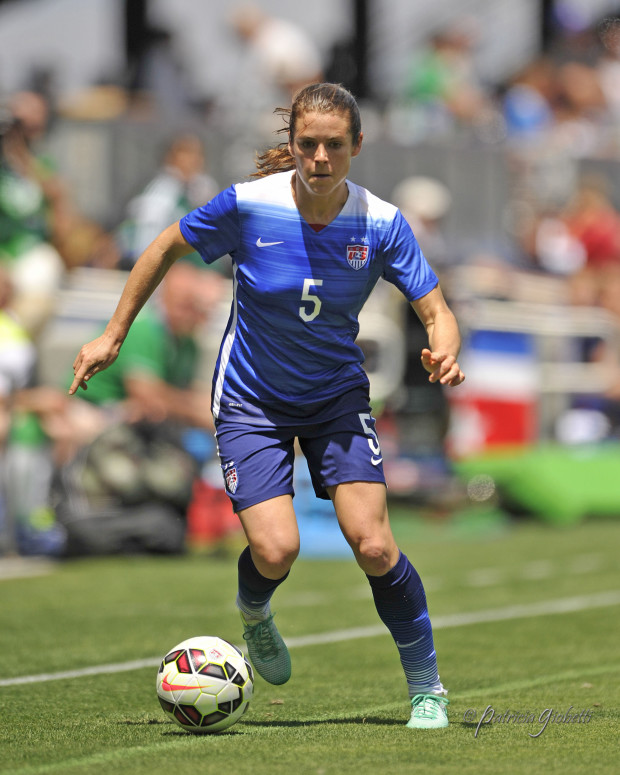 Now that the U.S. women’s national team has officially qualified for the 2016 Rio Olympics, we are going to chronicle the team’s road to the Olympics with our new column Going for Gold, which will provide regular check-ins as the team prepares for the 2016 Games.

The United States national team qualified for the 2016 Rio Olympic Games in dominating fashion at the CONCACAF Olympic Qualifying tournament in Texas. The U.S. women capped off the tournament with a 2-0 victory over rival Canada in the final after qualifying by beating Trinidad and Tobago in the semis.

While the results did not surprise anyone, this tournament brought forward some key decisions Jill Ellis will have to make before the team lands in Rio this summer.

Heading into the team’s all-important semifinal match against Trinidad and Tobago, Ellis made two lineup changes to the starting XI that had won the first two matches of the group stage.

Ellis shuffled the outside midfielders, replacing Crystal Dunn with Mallory Pugh, shifting Pugh to the left and bringing Tobin Heath to the right side of the midfield. She also replaced Ali Krieger with Kelley O’Hara at right back.

Pugh, the 17-year-old sensation that became the youngest U.S. player to play in Olympic qualifying, proved herself to be a viable option for Ellis. She started the final three games of the tournament and was a constant threat down the left flank.

Pugh recorded three assists during the tournament, including two nearly identical crosses to Heath in the semifinal and final, in which she used her speed and dribbling ability to get by her defender, get to the end line and send in a low cutback cross. These plays not only demonstrated her physical ability, but also an understanding of the game well beyond her years.

Even against Canada, by far the toughest opponent the U.S. faced in the tournament, Pugh didn’t look out of place playing against a top flight team. She provided multiple instances of positive attacking movement for the U.S. and even showed her strength, at one point battling Kadeisha Buchanan off the ball deep in Canada territory to win a throw in for the U.S.

O’Hara was inserted into the right back position against Puerto Rico in the final group stage match and started the team’s final three games, playing the full 90 minutes in each game. O’Hara, a converted forward, showed her versatile skills often getting into the attack for the U.S. while also defending her position. She scored against Puerto Rico and seemed to develop a nice chemistry with Heath, the two often flip-flopping their positions and linking up dynamic passes going forward.

The question now is whether Pugh and O’Hara will remain in Ellis’ starting lineup for the long term, and possibly in Rio.

Pugh’s progress throughout the tournament creates an even larger logjam at the two outside midfield positions than what already existed for Ellis. Heath’s consistently strong play has allowed her to lock down one of the outside midfield positions. She is capable of playing on both the left and right. Dunn has made a number of appearances as an outside midfielder and her play at the tournament certainly doesn’t warrant a benching (six goals and one assist in five games). Heather O’Reilly, a surprise exclusion from this qualifying roster, can still provide game-changing speed and brings unmatched game experience to the team. Christen Press can play on the outside and did so during the World Cup. And of course, Megan Rapinoe still lurks in the background as she rehabs her torn ACL.

At this point, there are too many questions surrounding these players to know who will set themselves apart from the pack this summer. Where is Dunn’s best position? Will O’Reilly even make the Olympic roster? Will Rapinoe be back in time for Rio? These questions will be answered in the coming months, however, regardless of all these factors, Pugh’s play in qualifying has brought her into the conversation to make the Olympic roster, and perhaps even start, something that seemed nearly impossible just a few months ago.

The topic of right back appears to be far more cut-and-dry. O’Hara, who is four years younger than Krieger, is a much better fit in Ellis’ system, where the team plays a free-flowing attacking style with players interchanging positions and breaking down the defense with technical ability and versatility.

As long as O’Hara’s can provide enough defensive help for Becky Sauerbrunn and Julie Johnston, her dynamic attacking skills make her the more appealing choice at right back. She makes runs and passes that Krieger simply does not provide.

However, that is not to say that Krieger’s time on the U.S. team is done by any means. It appears Krieger’s new role could be as an option at center back, where she started in the team’s match against Puerto Rico. With the future of Christie Rampone up in the air and the inexperienced Emily Sonnett as the only other center back on the roster, Krieger could become the team’s third option at center back.

Krieger’s experience at right back in past tournaments would only make her more valuable to Ellis as a backup center back at the Olympics and could push her ahead of Whitney Engen, another surprise omission from the qualifying roster. With only 18 players allowed in Rio, versatility will be of the utmost importance for the players on the roster. Krieger’s possible move to center back only reinforces this narrative.

Let’s see if Ellis’ roster decisions continue in this trend as the U.S. face some of the top teams in the world at the SheBelieves Cup next month.