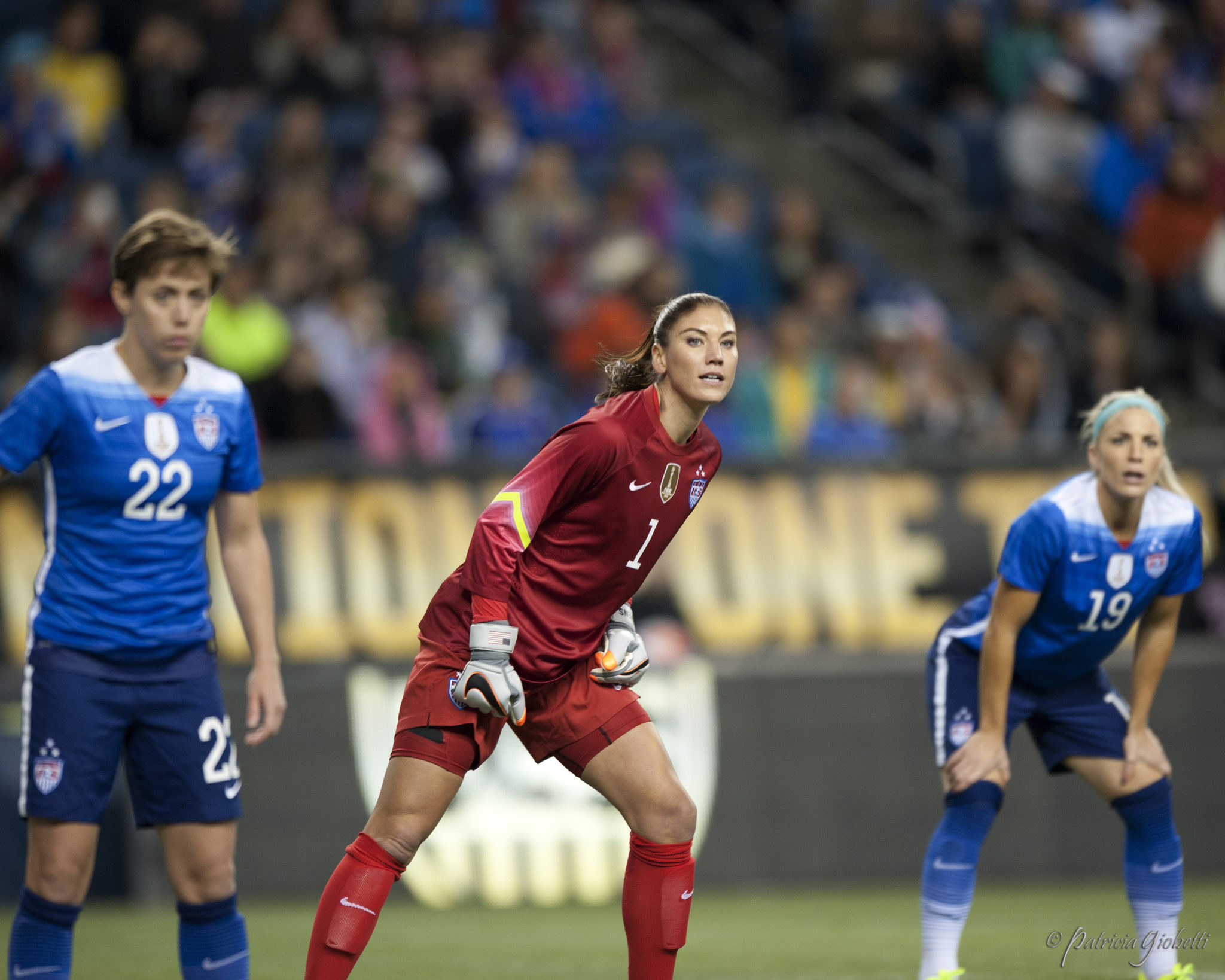 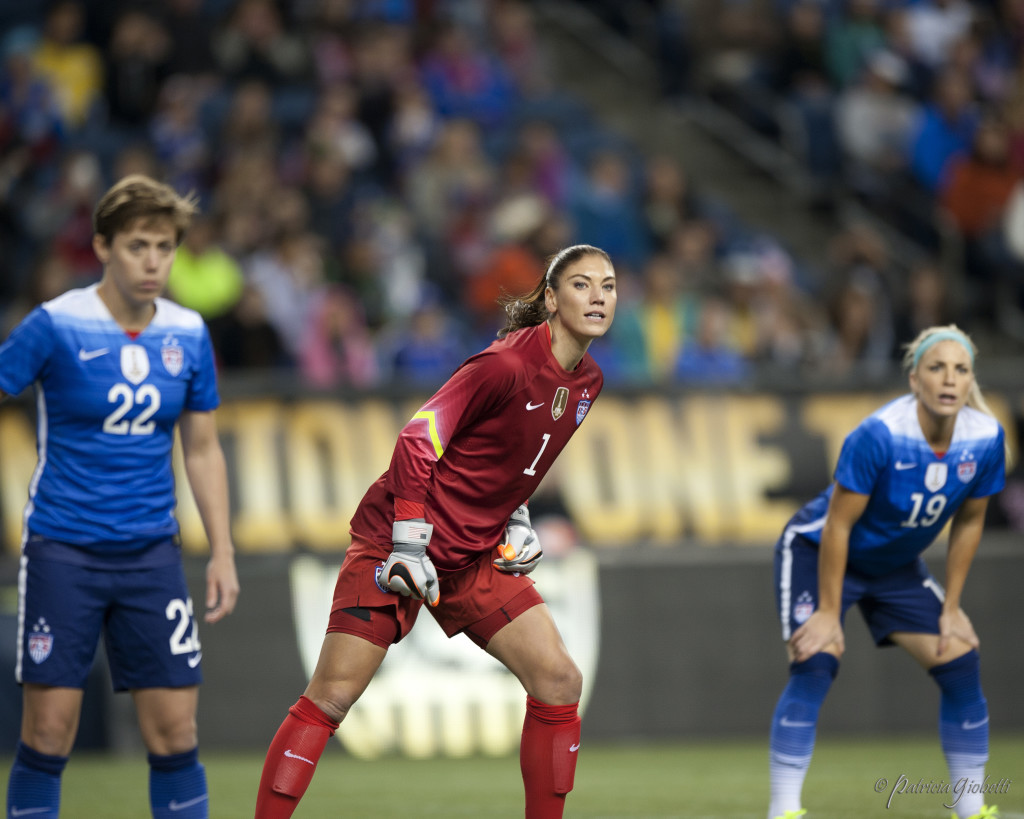 HOUSTON, Texas — In the grand scheme, Sunday’s CONCACAF Women’s Olympic Qualifying final between the United States and Canada means nothing.

Except it clearly means a lot.

The region’s two traditional heavyweights each qualified for the Olympics as expected on Friday, and that was always the main objective. Canada beat Costa Rica, 3-1 and the U.S. rolled past Trinidad and Tobago, 5-0. But with the matchup now set between the two rivals, there is clearly a point to prove on Sunday.

Canada qualified first on Friday, and an exuberant John Herdman spoke minutes after his team’s win about wanting to finish off the tournament right by beating the U.S. — who most everyone assumed would win the nightcap, but who hadn’t actually advanced yet.

“On to the final against the U.S., here we come!” Herdman said. He continued: “We’re over the moon, but we’ve got a big game coming up in two days and we want to land on the moon and get home safely, so that’s the job of another group of players coming up against the U.S.”

USA-Canada games are traditionally physical and at times nasty matches. The animosity between the teams is hardly secretive. After Friday’s U.S. victory, goalkeeper Hope Solo discussed how Canada’s overly physical play alters how the Americans approach matches against their northern neighbors.

“I love playing Canada. It always tends to be a bloodbath,” Solo said. “It’s a physical game, I get to be involved a little bit more. So, I don’t think it’s necessarily the most prettiest games when we play Canada, but hopefully with this new group of players, we’ll find a way around that, we’ll find a way around their kind of American football style of play. We’ll try to move the ball more around them and not get into that kind of blood match that we tend to do against Canada. That’ll be interesting to see if we can outplay them in that respect, because we don’t tend to previously. We kind of get into that physical match. That’ll be interesting to see if we can just move the ball, and we’ll have creative players on the field and keep possession and put them in their place.”

Solo also noted that the rivalry is somewhat one-sided. Sunday’s meeting will be the 56th all-time between Canada and the U.S., tying Canada with China as the most frequent opponent in U.S. history. The U.S. has won 46 meetings; Canada has three victories against the Americans. They last met on May 8, 2014, a 1-1 draw in Winnipeg. Canada hasn’t beaten the U.S. since March 11, 2001. Their most famous meeting came in the semifinals of the 2012 Olympics, when Alex Morgan’s 123rd minute goal — the latest in FIFA history — lifted the U.S. to a 4-3 win in game rife with controversy and drama. It is considered one of the greatest soccer games ever played.

“I think they have more of a rivalry with us than we do with them,” Solo said. “Because I think they always want to prove that their growing the game in their country and they’ve come a long way, but I think that they want to be the best and they want to beat the Americans. But I think we get frustrated because it tends to be such a physical game that it takes us out of the quality of soccer that we want to play. So it is definitely a rivalry for us in that respect, because we want to play great soccer, and we never play our best game against Canada because it is such a physical game.”

Harjeet Johal contributed to this report from Houston, Texas.