USWNT to host Colombia on April 6 in E. Hartford 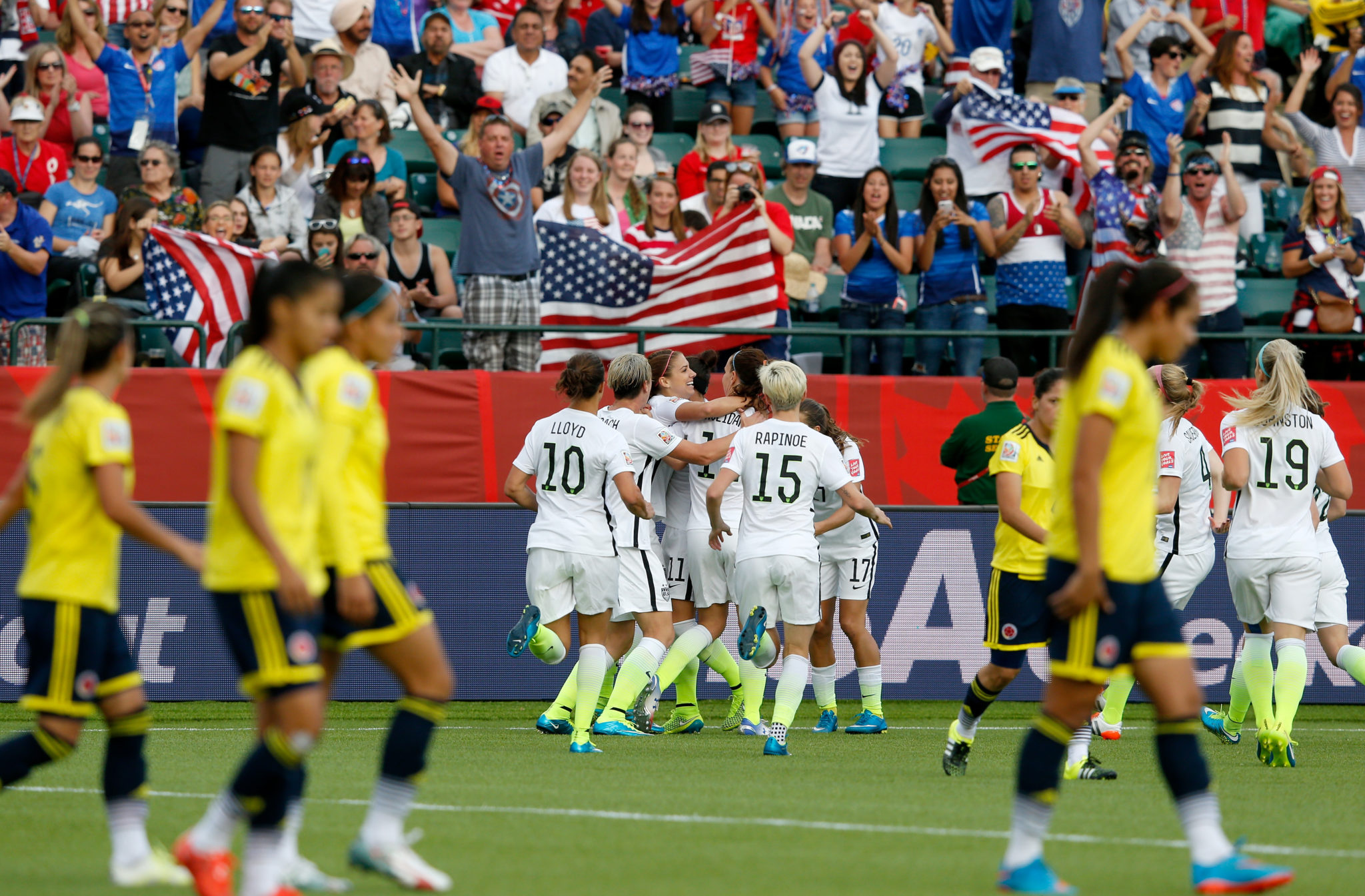 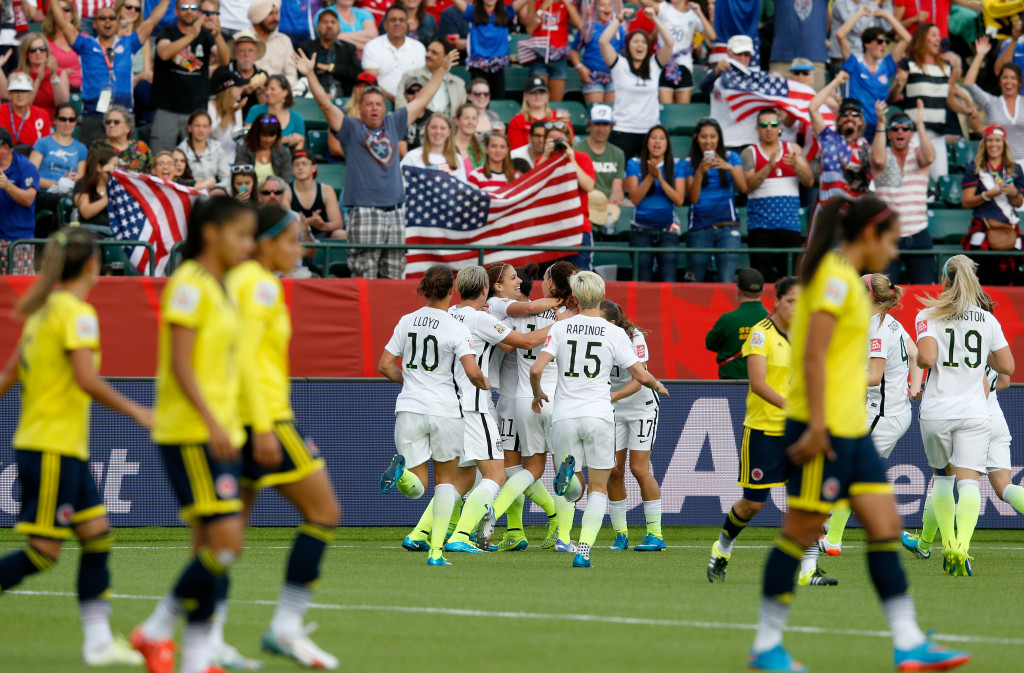 Colombia will visit East Hartford, Conn., on Wednesday, April 6 to take on the United States women’s national team in an international friendly.

Colombia is ranked No. 25 in the world and second to Brazil in South America, but is a program on the rise, having appeared in the 2011 and 2015 World Cups and the 2012 Olympics. Colombia has also qualified for the 2016 Olympics. Colombia pulled off one of the greatest upsets in Women’s World Cup history last summer, defeating France, 2-0 in the group stage.

“These games are not just great for the fans to see quality teams, but are critical for our team to be challenged by different styles from nations outside our region,” U.S. head coach Jill Ellis said. “Colombia is representative of the continued growth of the women’s game worldwide and we are very much looking forward to hosting them in April.”

The U.S. women are currently in the middle of Olympic qualifying. A win on Friday will book them a ticket to Rio. They will host the other top five teams in the world as part of Olympic preparation, with Germany, France and England visiting for the SheBelieves Cup in early March. The Equalizer previously reported that Japan is also set to visit the U.S. ahead of the Olympics.