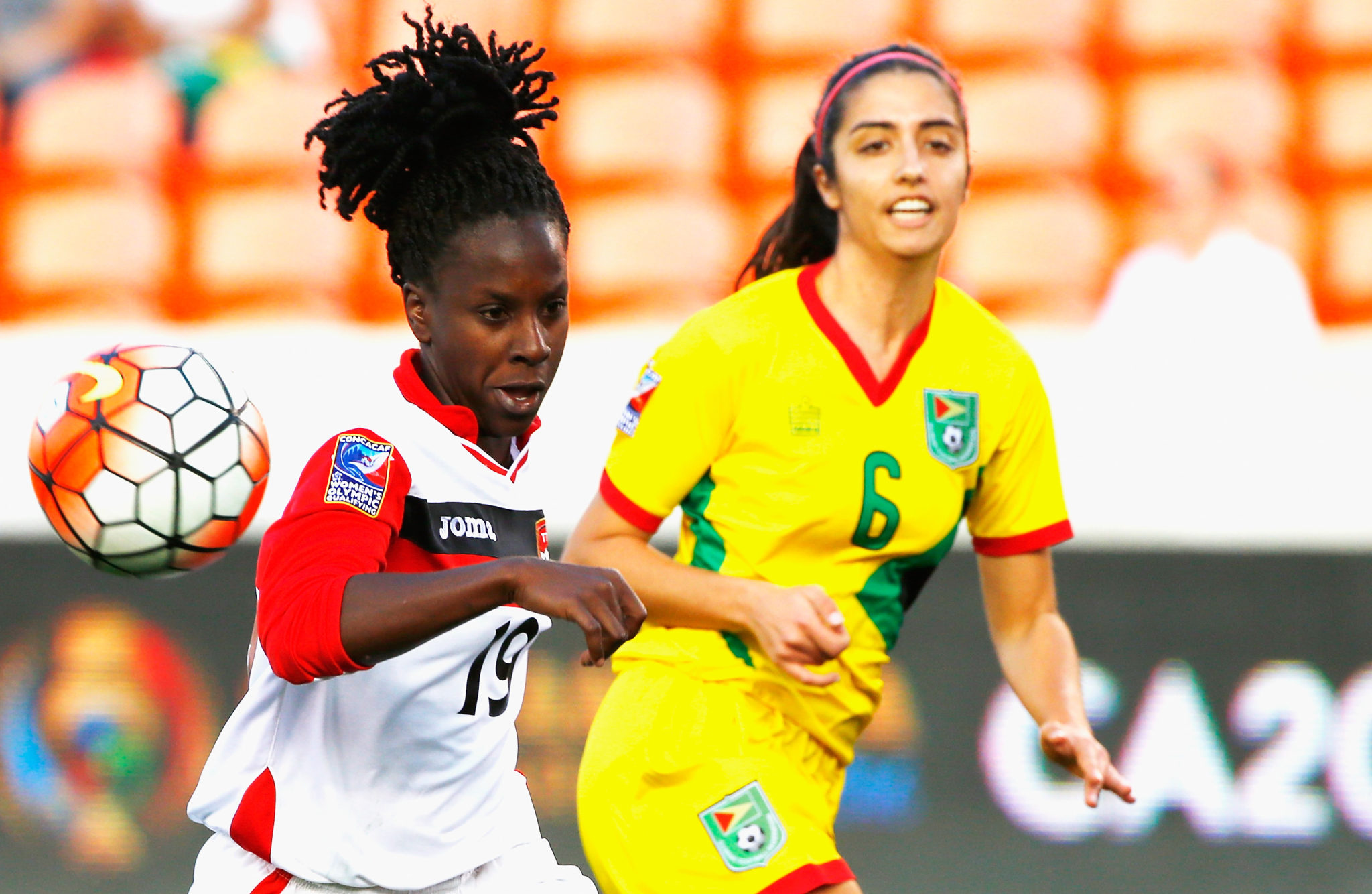 Kennya Cordner scored twice to lead Trinidad and Tobago to a 5-1 victory over Guyana and into the semifinals of the 2016 CONCACAF Women’s Olympic Qualifying tournament.

Trinidad and Tobago is likely to play the United States in Friday’s semifinal, with the winner of that match booking a ticket to the Rio Olympics. The semifinal matchup will be confirmed at the end of Tuesday night, following Canada’s match against Guatemala.

Canada, as Group B winners, would face a trickier match against Costa Rica in Friday’s semifinal, whicch would also be a win-and-in the Olympics.

Cordner opened the scoring in the 7th minute and rounded out the night with the team’s fifth goal in the 61st minute. Ahkeela Mollon also scored in addition to a Guyana own goal and this upper-90 strike from Mariah Shade:

Guyana won’t go home empty-handed. Sunday’s surprising win over Guatemala was the program’s first victory at a senior CONCACAF event, a moment which could pay dividends down the road.

The only things which could really stop T&T on Tuesday were the sprinklers:

WATCH: The sprinklers malfunction in the second half of Trinidad & Tobago vs.Guyana https://t.co/4b1dSBQruL