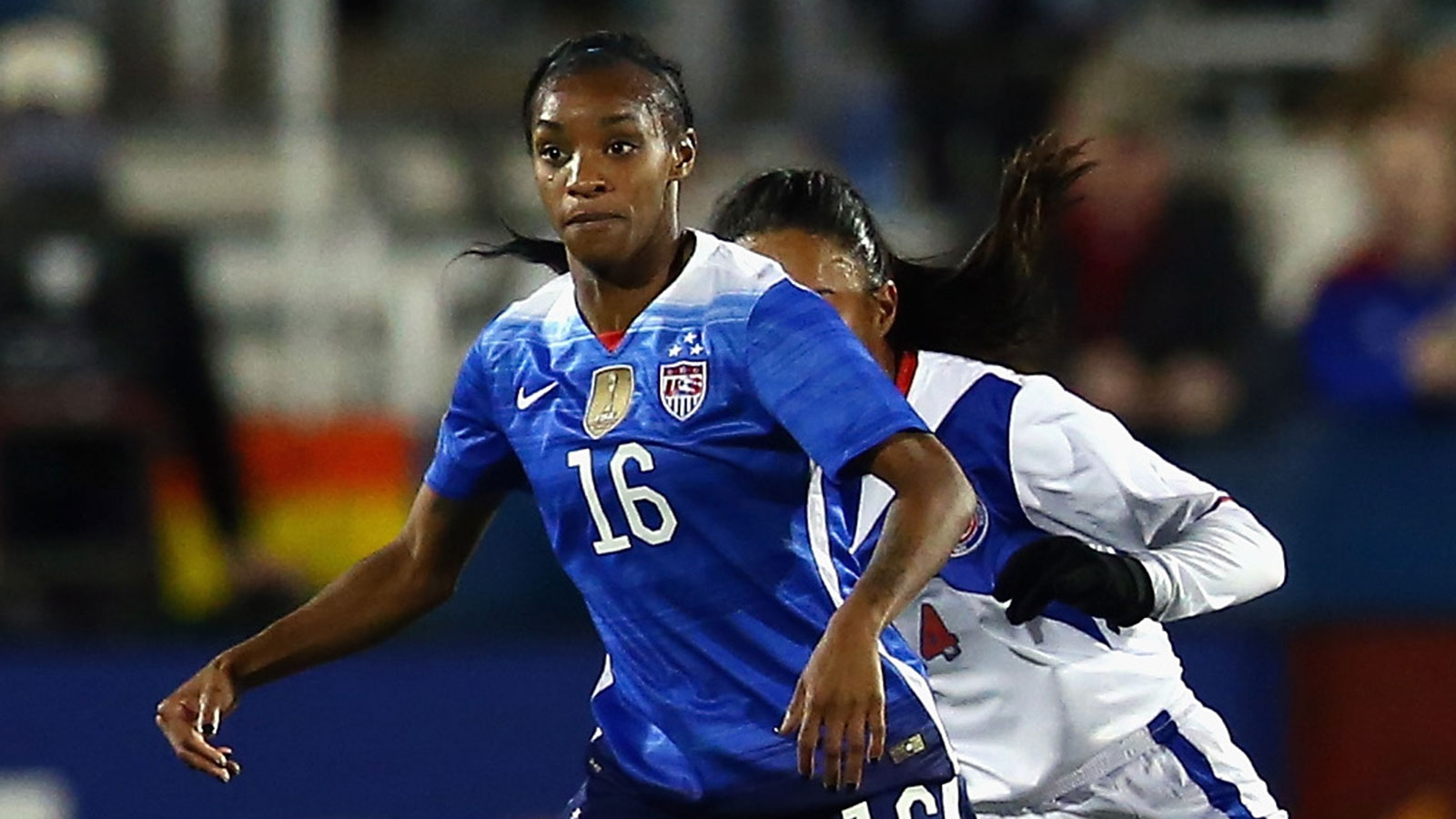 The U.S. women rolled to an easy victory in CONCACAF Women’s Olympic Qualifying as coach Jill Ellis made seven changes to her starting line-up. Dunn opened the scoring for the U.S. in the 6th minute and completed her hat trick in the 61st minute as part of a stretch in which the U.S. scored three goals in three minutes.

Sam Mewis also scored her first career senior international goal in the 90th minute, while Carli Lloyd scored from the penalty spot early in the match, and Kelley O’Hara and Christen Press added a goal each (Puerto Rico also conceded an own goal).

The U.S. won Group A and next plays on Friday in the semifinals of Olympic Qualifying against the second-place team from Group B, likely to be the winner of Tuesday’s Guyana v. Trinidad and Tobago match.