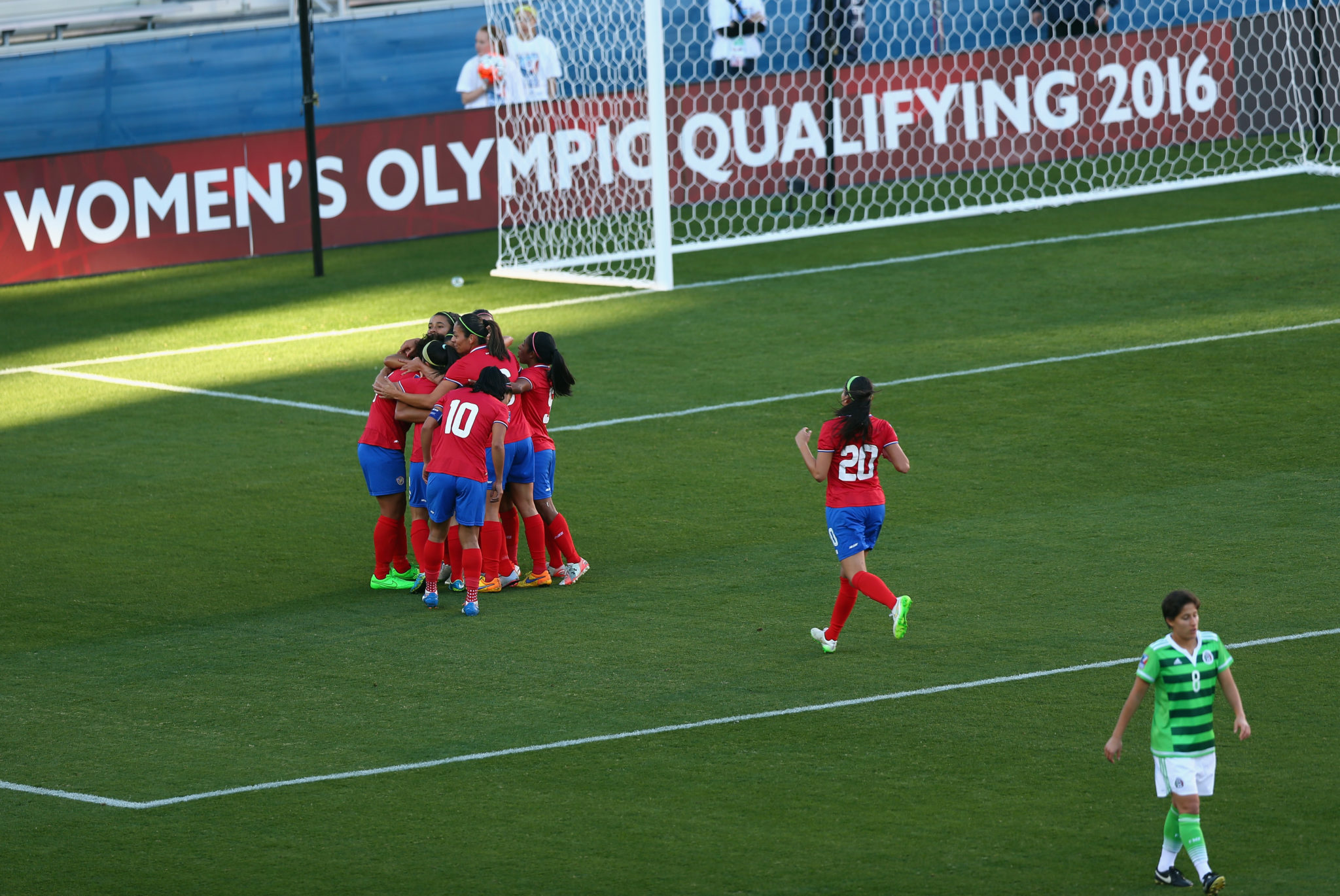 Raquel Rodriguez scored twice on Monday at Toyota Stadium in Frisco, Texas, to lift Costa Rica past Mexico, 2-1 and into the semifinals of the CONCACAF Women’s Olympic Qualifying tournament.

Mexico, which would have advanced with a tie due to a superior goal difference entering the match, misses the semifinals of Olympic qualification for the first time in history.

Rodriguez opened the scoring in the 9th minute, fighting off Mexico defenders in the box before calmly slotting the ball past Mexico goalkeeper Cecilia Santiago for the early lead. Rodriguez then doubled Costa Rica’s lead in the 57th minute from the penalty spot after earning the PK. Rodriguez was brought down by Mexico midfielder Karla Nieto, who gave up the costly PK to the United States in the final minutes on Saturday when she was whistled for a handball in the box.

Mexico would not got out quietly. Mexico legend Maribel Dominguez scored the goal of the tournament thus far in the 79th minute, hitting a bicycle kick from an acute angle which looped over the head of Costa Rica goalkeeper Dinnia Diaz.

Dominguez had another chance 1-v-1 with Diaz in stoppage time, but but she pushed her right-footed shot wide of the far post. The miss was Mexico’s final opportunity of the game.