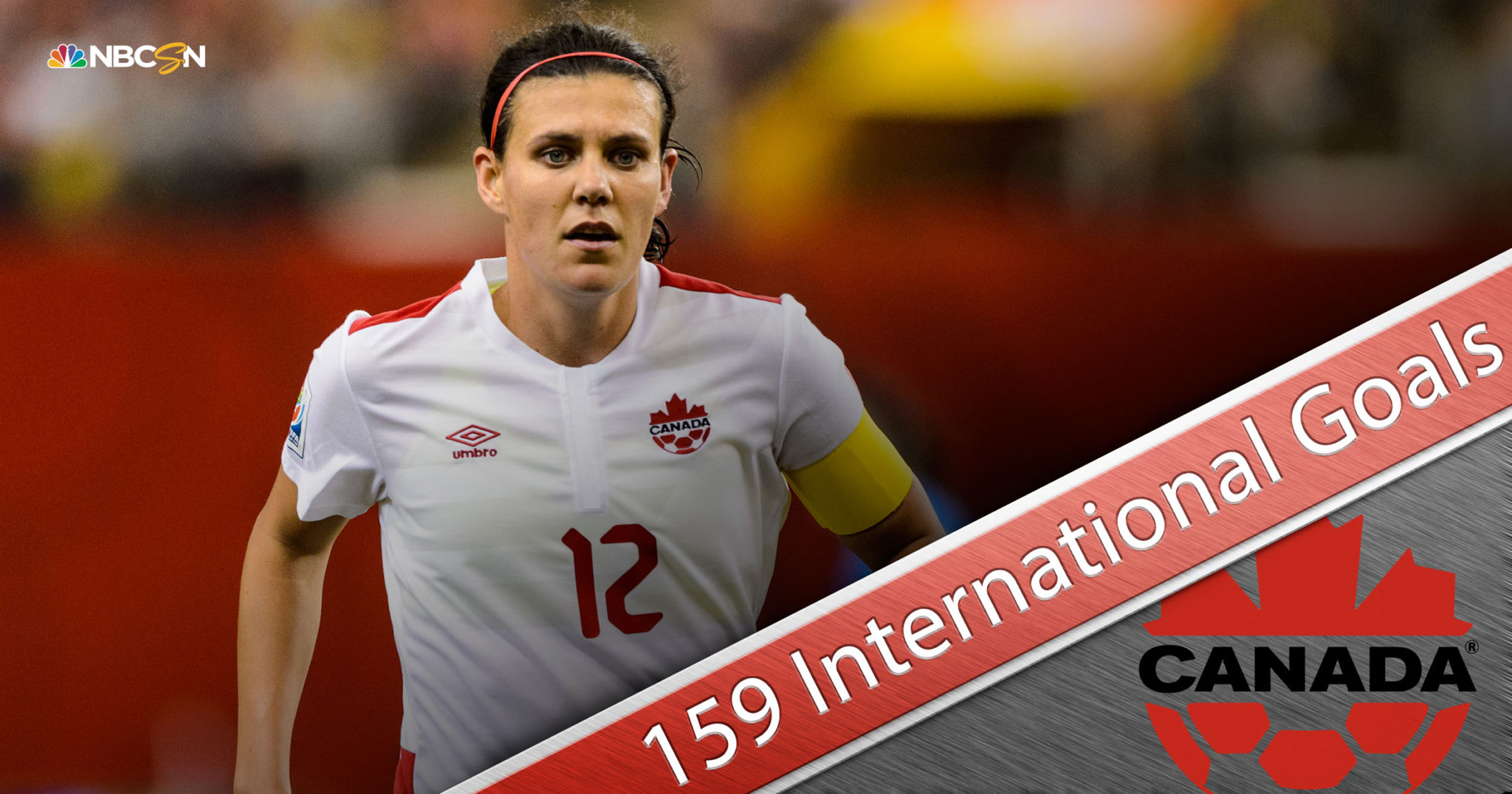 The 32-year-old Canadian captain came off the bench to score against Trinidad and Tobago at BBVA Compass Stadium in Houston, Texas, in CONCACAF Olympic Qualifying group play.

Sinclair’s goal was Canada’s third of the day and came just two minutes after she entered the match for Melissa Tancredi. Canada went on to beat Trinidad and Tobago, 6-0 to clinch a berth in Friday’s semifinals, where a win will send the Canadians to the Olympics. Canada won the bronze medal at the 2012 London Games.