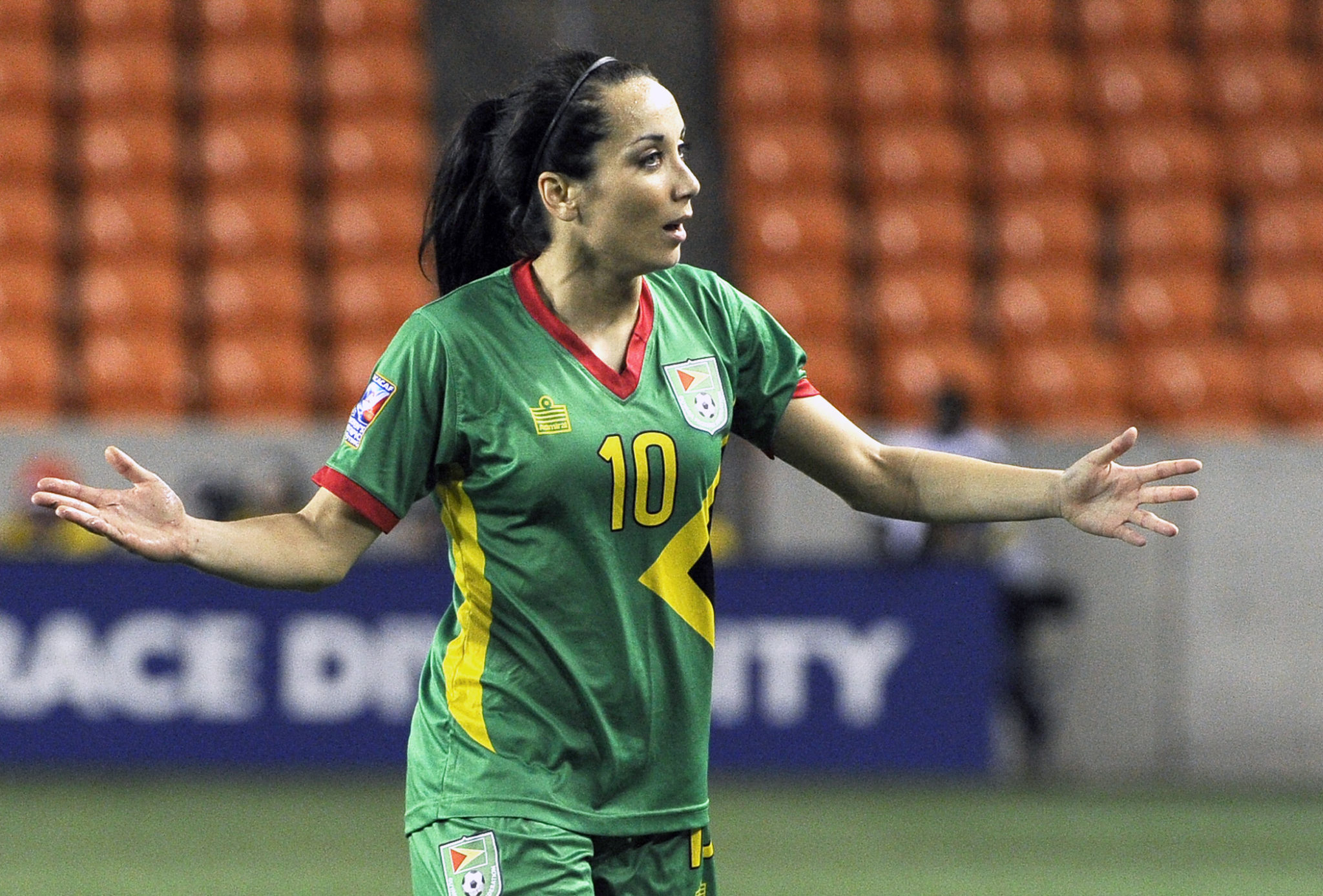 Guyana won the match with two goals in five minutes, the team’s first goals in CONCACAF play. Mariam El-Masri scored in the 71st minute on a toe-poke following a clever give-and-go, before Alison Heydorn scored the game-winner with a looping, long-range effort.

Ana Lucia Martinez scored for Guatemala in the 54th minute.

Guyana’s win likely sets up a win-and-in scenario for the Caribbean nation against Trinidad and Tobago on Tuesday. The team to advance from that game would likely finish second in Group B and play the United States in a semifinal for the right to advance to the 2016 Rio Olympics.

Guyana joins Trinidad and Tobago and Haiti as the only Caribbean countries to ever win a game in a CONCACAF competition.

Six years ago, Guyana lost all three matches at the 2010 CONCACAF Women’s Championship.