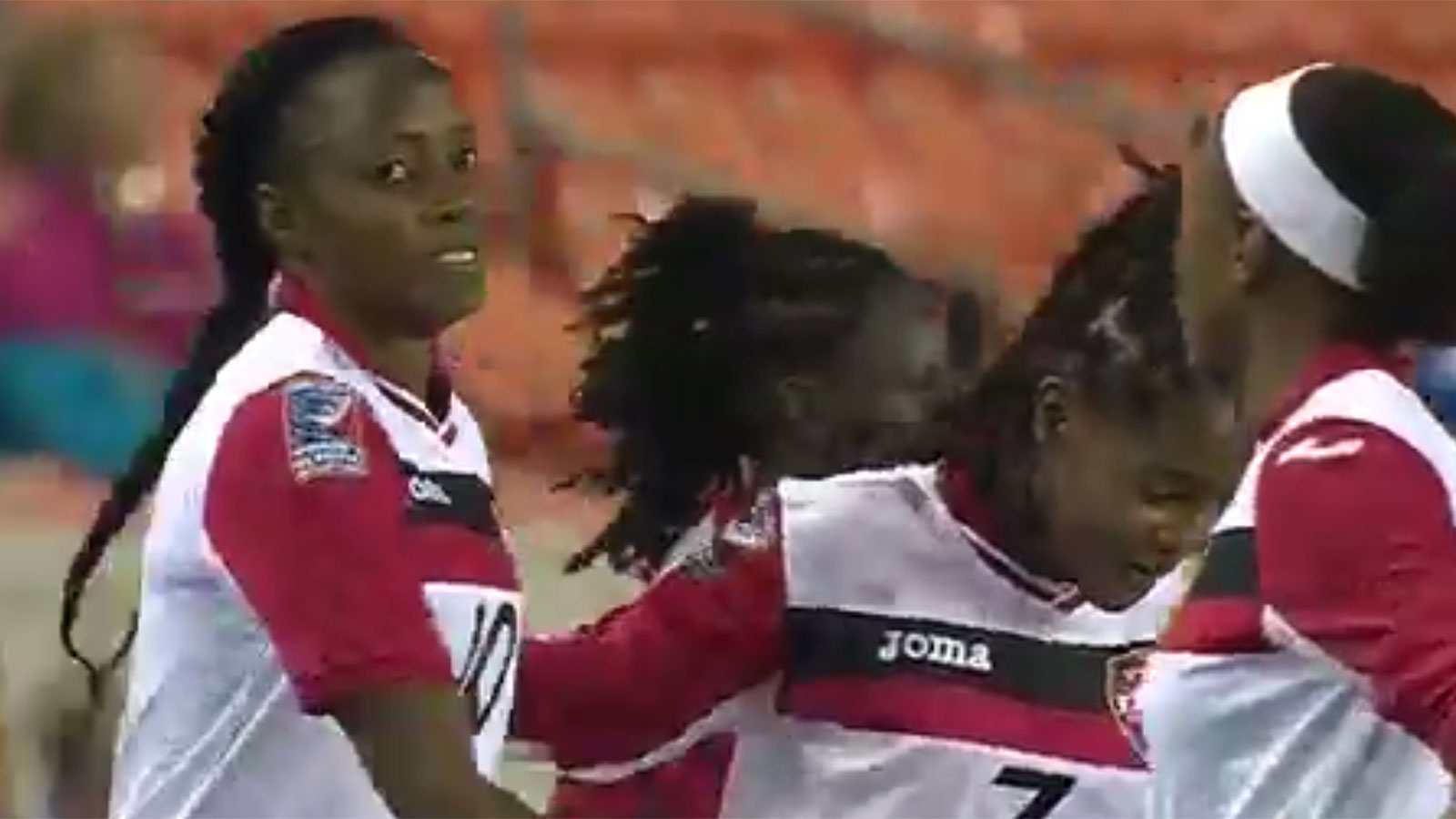 Trinidad and Tobago took the inside track to the semifinals of the CONCACAF Women’s Olympic Qualifying on Thursday with a 2-1 victory over Guatemala at BBVA Compass Stadium in Houston, Texas.

Trinidad and Tobago rallied from a goal down with a pair of late goals to open Group B play with a victory.

The match started horribly wrong for Trinidad and Tobago. Midfielder Kayrn Forbes was whistled for a penalty kick in the 16th minute when she decided to pick the ball up with both hands inside the box. Forbes thought that the ball went out of bounds, but referee Margaret Domka never blew her whistle. Ana Lucia Martinez stepped up to convert the spot kick.

Is this the most bizarre penalty kick ever conceded?! https://t.co/K5cUlZMHuC

The victory likely means Trinidad and Tobago will finish at least second in Group B to earn a berth in the all-important semifinal round, where two teams will book a berth to the 2016 Rio Olympics. Neither Guatemala nor Guyana is likely to defeat Canada.