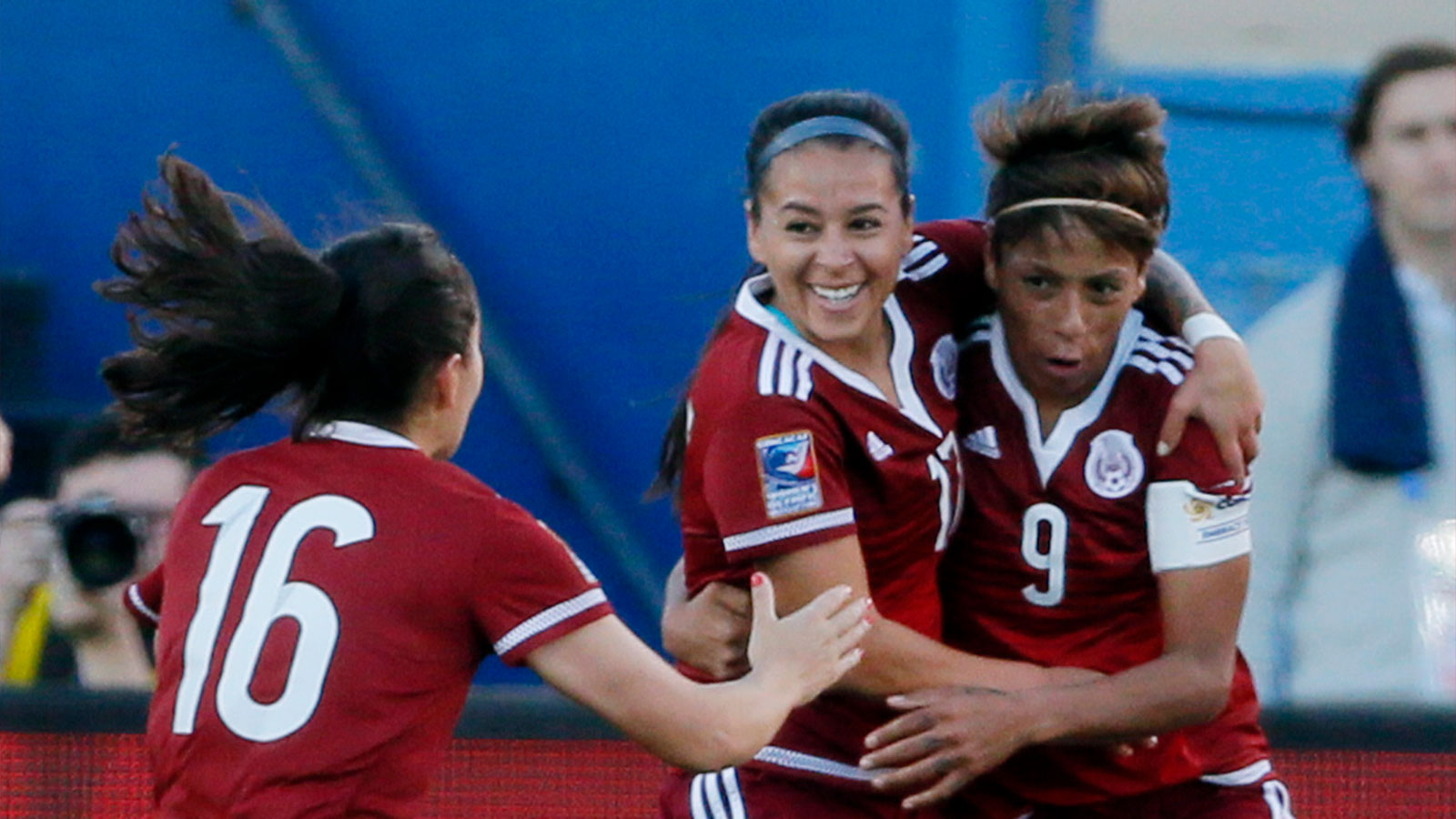 Dominguez, 37, is Mexico’s all-time leading scorer in Olympic qualifying with 14 goals after her hat trick on Wednesday. She is the only player still active from Mexico’s lone Olympic berth in 2004.

Dominguez opened the scoring in the 18th minute and added a second goal just after halftime. Her third goal came from the penalty spot in the 88th minute.

[MORE: How to watch every game online on NBC Sports Live Extra]

Wednesday’s match was Puerto Rico’s first ever in the final round of Olympic qualifying.

Costa Rica and the United States play in the late game in Group A on Wednesday at Toyota Stadium. The top two teams from the group advance to the semifinals, with the winner of each semifinal advancing to the Olympics.