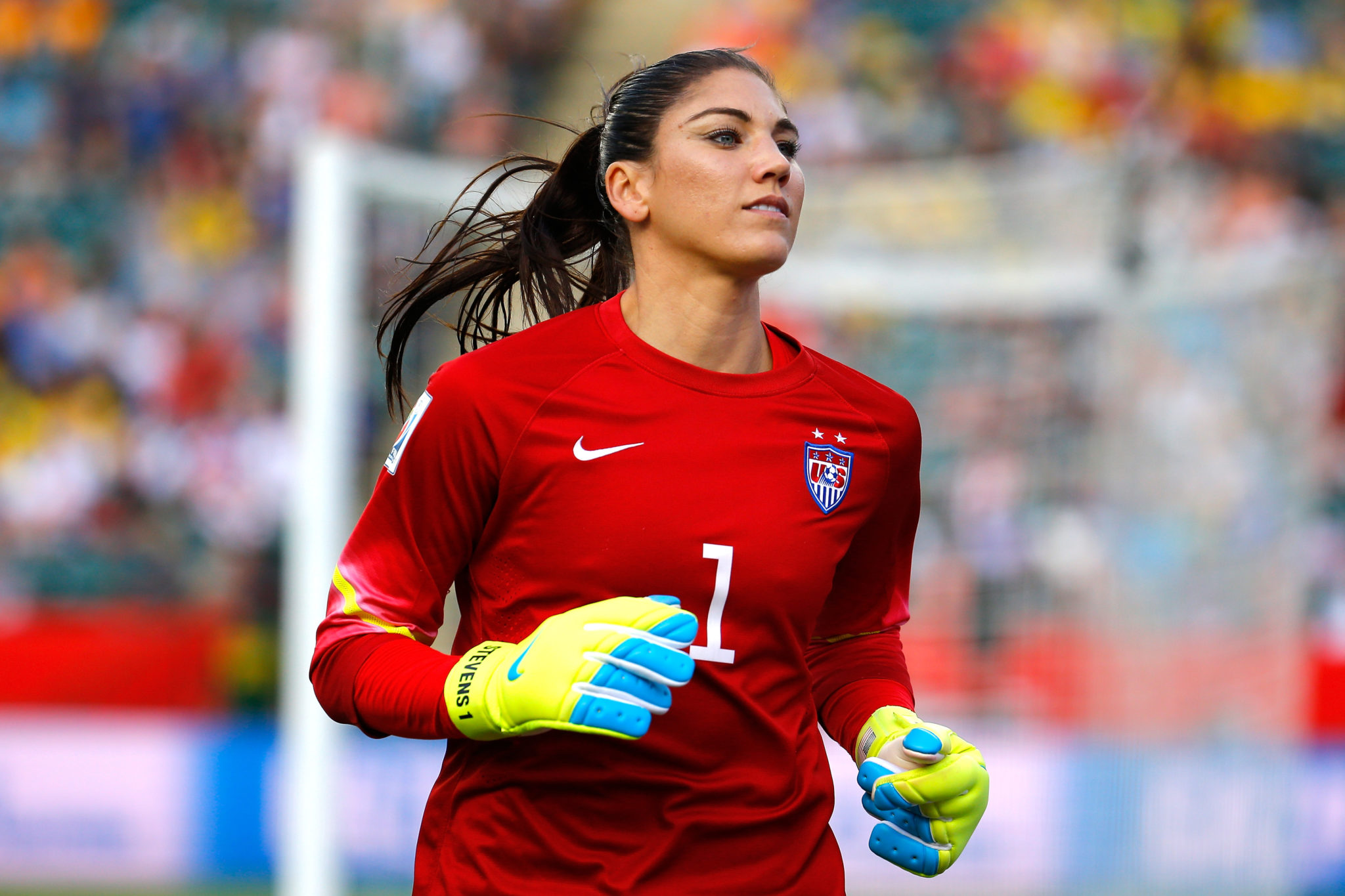 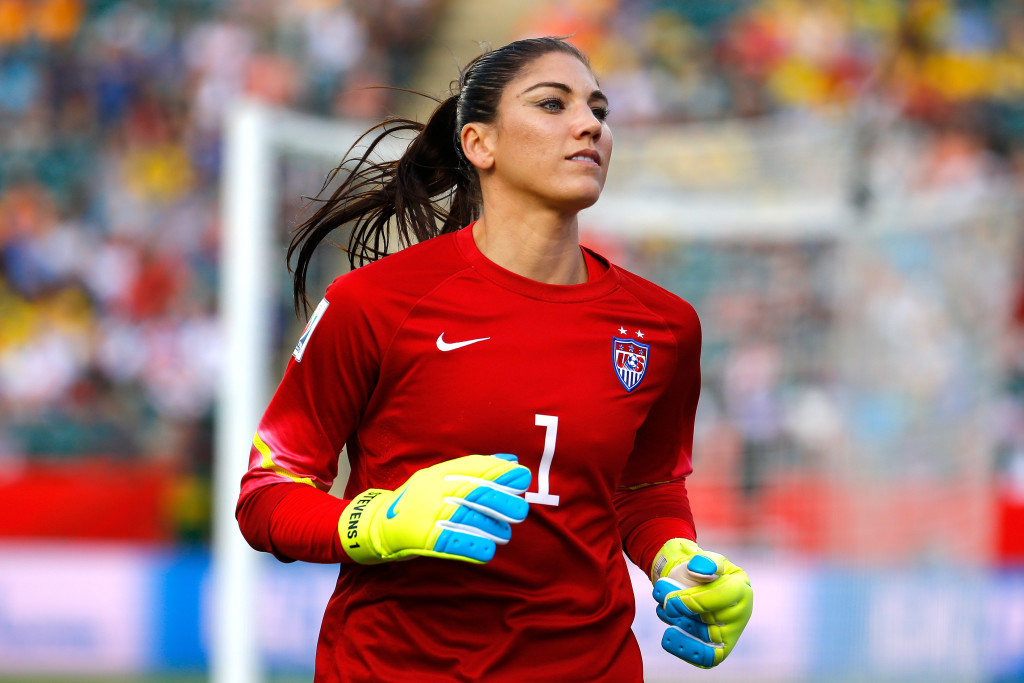 Hope Solo says that as of today, she wouldn’t go to the Rio Olympics for fear of the Zika virus. (Getty Images)

The United States women need to qualify for the 2016 Rio Olympics in the coming two week-plus in order to fully start discussing them. Qualifying should be a formality.

But then, of course, there is the legal tug-of-war hanging over the team and the United States Soccer Federation regarding the validity of a collective bargaining agreement which may or may not legally exist.

[LAULETTA: On the USSF-USWNT legal battle and Olympic qualifying]

So assuming all of that gets sorted and the U.S. women are headed to Brazil in August…will they actually still go?

Of course, but there are serious concerns surrounding the Zika virus which has spread throughout Latin America via mosquitoes. It is suspected of causing microcephaly, a birth defect marked by an abnormally small head. Pregnant women have been urged to avoid travel to affected areas.

And so, the concern over the Zika virus continues to grow, a heightened awareness which isn’t lost on the athletes (yet another issue for Brazil, at this point). The U.S. women’s national soccer team is clearly concerned about it, and Hope Solo told SI.com that if the Olympics started today, she wouldn’t participate because of the threat the virus poses.

“If I had to make the choice today, I wouldn’t go [to the Olympics],” she said.

“I would never take the risk of having an unhealthy child,” she continued in the SI interview. “I don’t know when that day will come for Jerramy [Stevens, husband] and me, but I personally reserve my right to have a healthy baby. No athlete competing in Rio should be faced with this dilemma. Female professional athletes already face many different considerations and have to make choices that male professional athletes don’t.”

“We’re focused on qualifying, so we don’t really have Rio in our sites yet until the end of this month, hopefully,” Morgan said, via the Associated Press. “But Zika virus is a scary thing that is very unknown for a lot of people, especially on the side of pregnant women who might want to get pregnant in the following years after the Olympics.”

U.S. coach Jill Ellis told the AP that her team was scheduled to be briefed on the Zika virus on Tuesday night, one day before the start of the CONCACAF Women’s Olympic Qualifying tournament.

The Lowdown: On lawsuits and Olympic quailfying
CONCACAF Women’s Olympic Qualifying kicks off