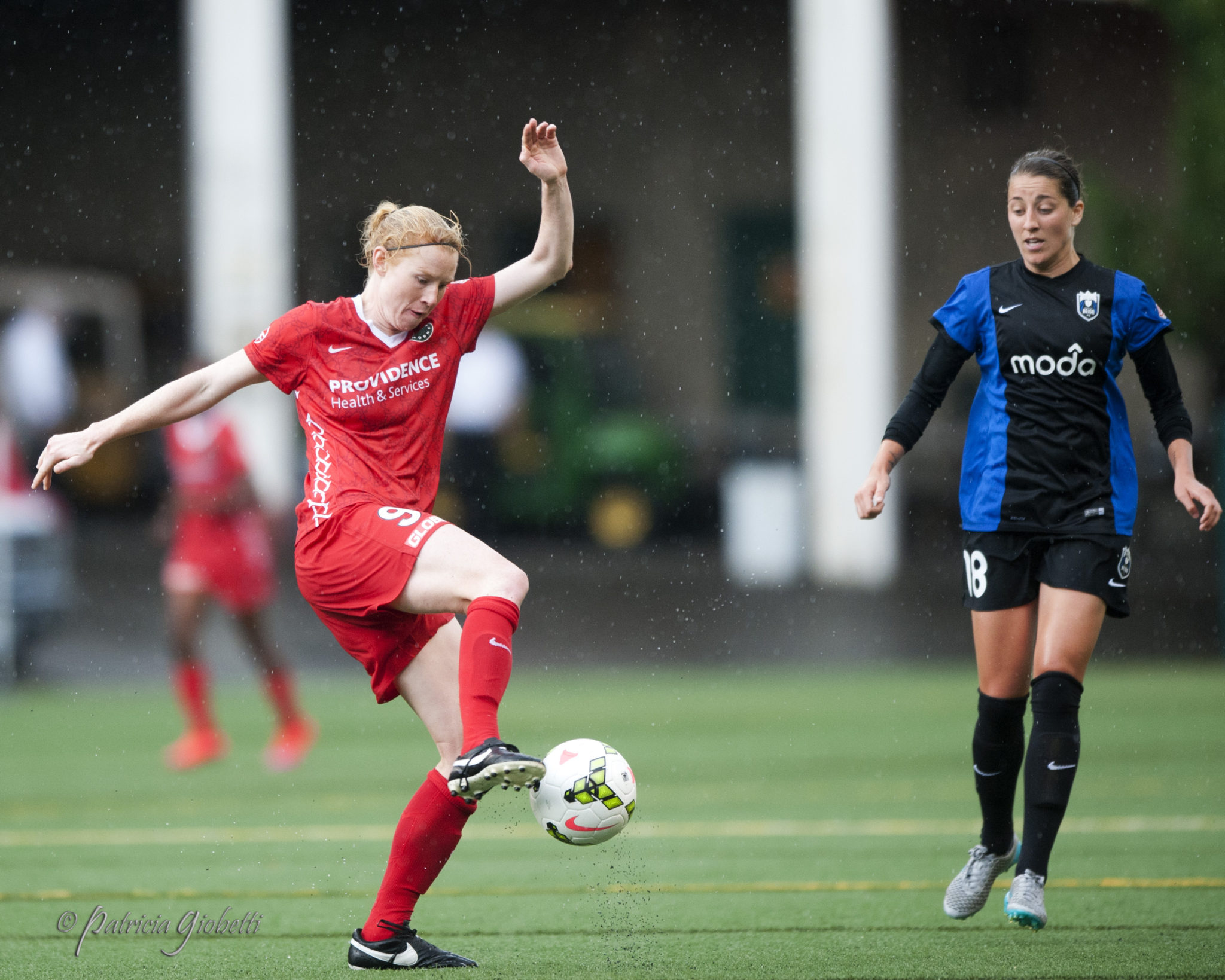 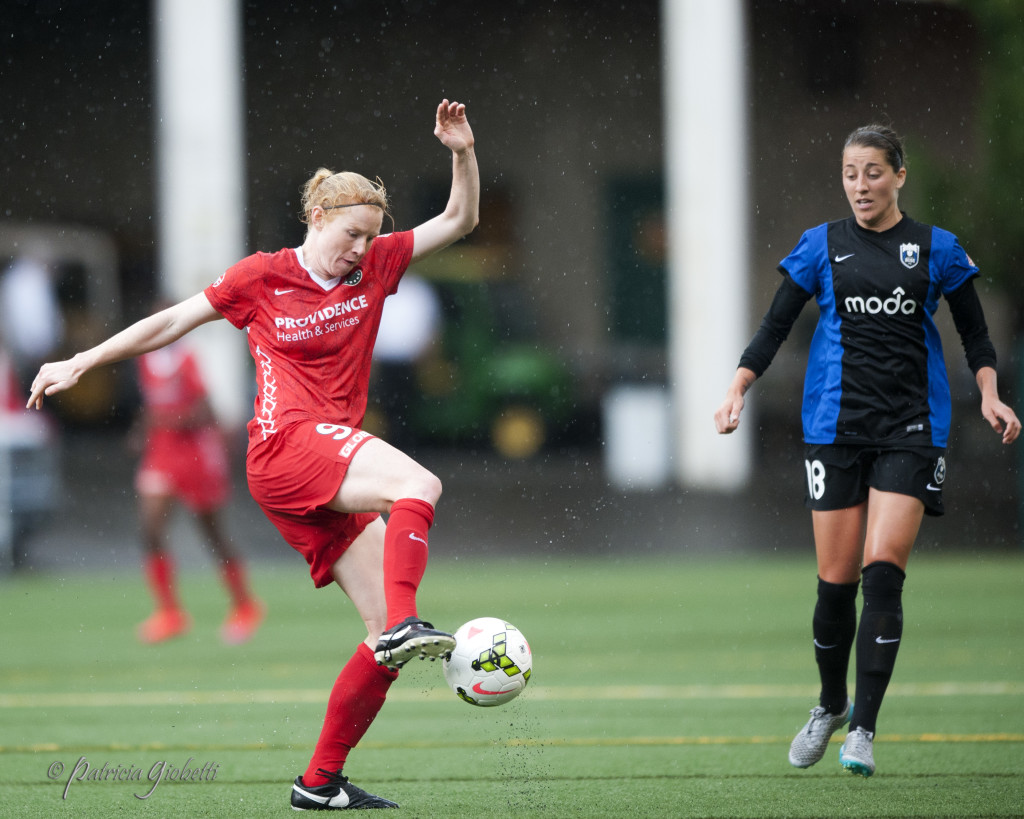 Defender Katherine Reynolds is headed back close to her roots in Portland, where she will be reunited with former coach Mark Parsons.

Reynolds, who grew up outside of Seattle, was traded to Portland Thorns FC on Tuesday. In return, the Washington Spirit received defender Alyssa Kleiner.

Reynolds started 19 games for the Spirit in 2015, helping Washington reach the semifinals. She played 41 games for the Western New York Flash in 2013 and 2014 and was an integral part of each team’s back line.

Now, in Portland, Reynolds reunites with Parsons, who was her coach in 2015 in Washington.

“Katherine is a hard-working, talented full back with great experience in the league,” Parsons said. “She is a disciplined defender who loves to also join in the attack and has the athletic ability to do both very well.”

I am so excited to be heading back home to the PNW to join the @ThornsFC!! See you soon Portland! ? #BAONPDX

Kleiner, 22, played in only eight games in her one season with the Thorns last year, but Spirit coach Jim Gabarra sees her as a potential starter.

“I was impressed with Alyssa’s play last season,” said Spirit general manager and head coach Jim Gabarra. “We believe that she has tremendous potential and will challenge for a starting role.”