WATCH: Megan Rapinoe jams out on on drums 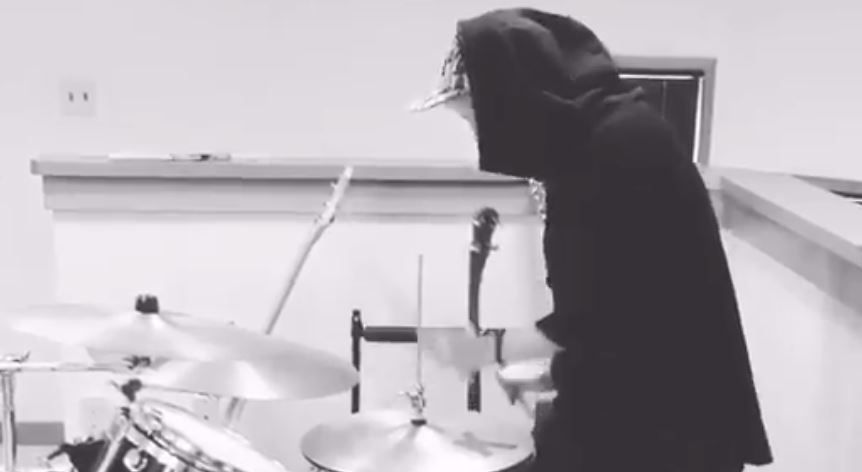 Megan Rapinoe is currently in a race to be fit for the 2016 Olympics in August after tearing the ACL in her right knee on Dec. 4.

The timeline of being back to playing shape by the end of July is a tall order, but the always upbeat Rapinoe has been keeping fans updated on her recovery through social media. Her recovery includes strength-building exercises and…drums? Yes, badass drumming:

My badass fiancé @seracahoone been teaching me some of her skills. Maybe next tour I won't just be The ? of Merch?? pic.twitter.com/UtVScriNjx

Rapinoe’s fiancé, Sera Cahoone, is a professional musician from Seattle. Judging by Rapinoe’s drumming, Cahoone a very good teacher, too.

Some more of Rapinoe’s recovery:

.@BDragoATI and I got aggressive in the gym today ?? pic.twitter.com/970MwY5WIi

I was helping Danger Rus and the @seahawks get ready for the game today! Our QB was on point no need to worry!!! #rehabwithRussel #notreally W/ @dragavontrainingmethods