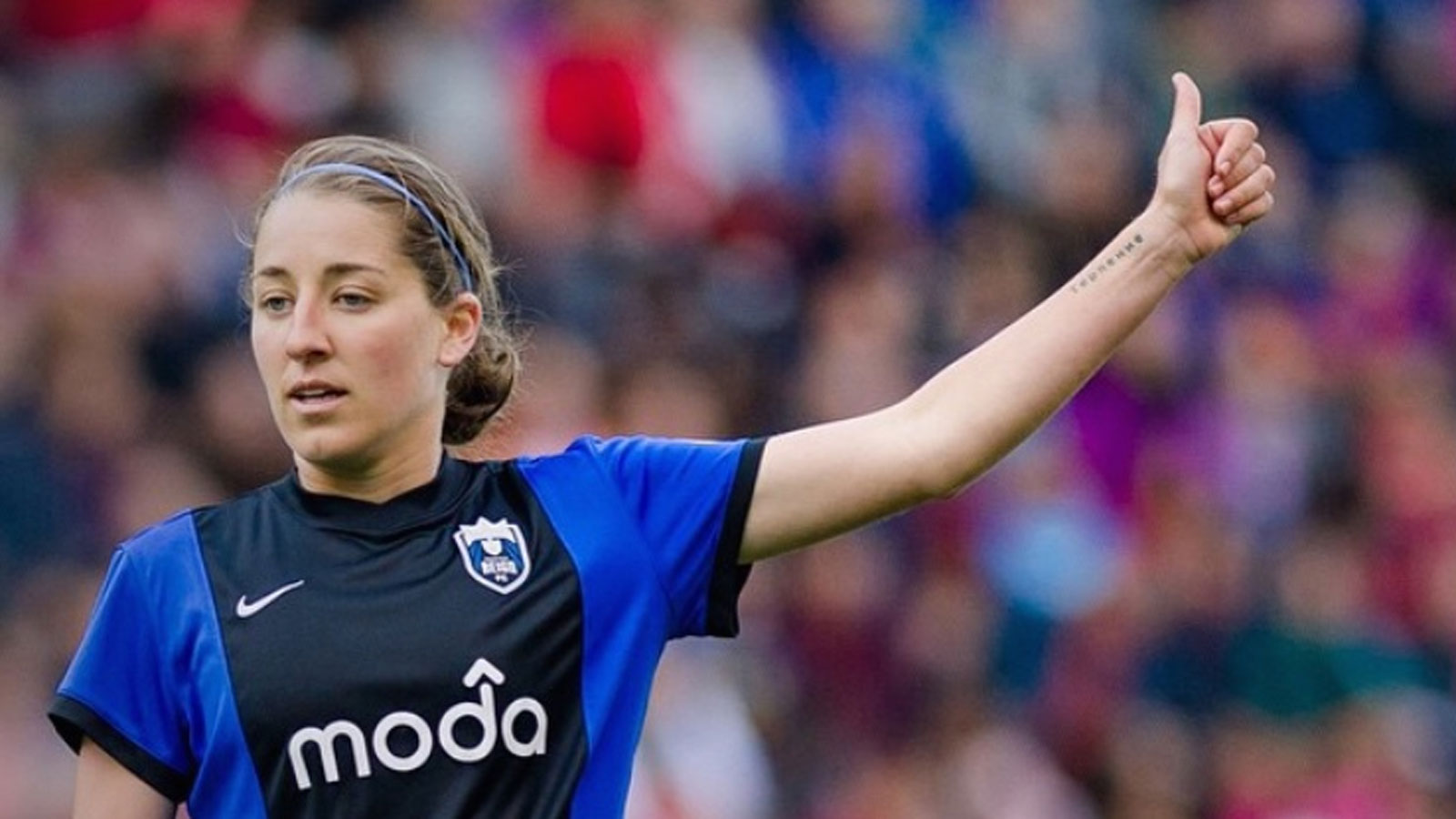 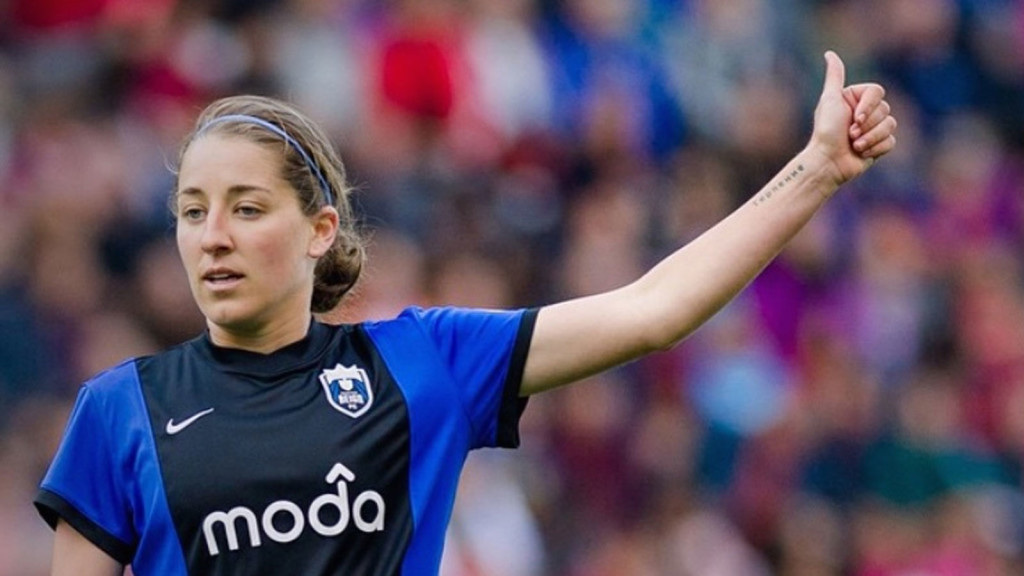 Forward Danielle Foxhoven will not return to Seattle Reign FC for the 2016 NWSL season, the club announced on Monday.

Foxhoven’s contract ran out at the end of 2015. The Reign offered Foxhoven a new deal, per the club, but she decided not to play in the league this year. Foxhoven, 26, has not retired and could still play elsewhere; the Reign retain her NWSL rights. Foxhoven did not ask for a trade nor ask to be waived, a club source tells The Equalizer.

“The last two seasons with the Reign have been some of the best years in my soccer career,” Foxhoven said in a statement. “Even though I have decided to look at other opportunities, the decision comes with a heavy heart as I think so highly of this club and the team. It has been an absolute honor to play at Memorial Stadium, in front of our fans, and for not only Laura, but also Sam, Ben, and Bill and Teresa. I would like to extend my sincerest thanks to everyone who helped me during my time with the Reign.”

Seattle acquired Foxhoven in November 2013 in a trade with Portland Thorns FC in exchange for forward Jessica McDonald and the rights to defender Rebecca Moros, who played one season in Portland before moving to FC Kansas City for the 2015 season (beating Seattle for the NWSL Championship). Moros is now with the Western New York Flash.

Foxhoven was a fixture in Portland’s NWSL championship-winning attack in 2013, primarily off the bench. She scored four goals in 21 games, including two game-winners. She was an All-American at the University of Portland from 2008-11.

“Dani has been an important part of our club for the past two seasons,” Reign FC head coach and GM Laura Harvey said. “She’ll be missed by me, by her teammates and by the fans. We wish her the best and will leave the door open for her to return to Reign FC at some point in the future.”