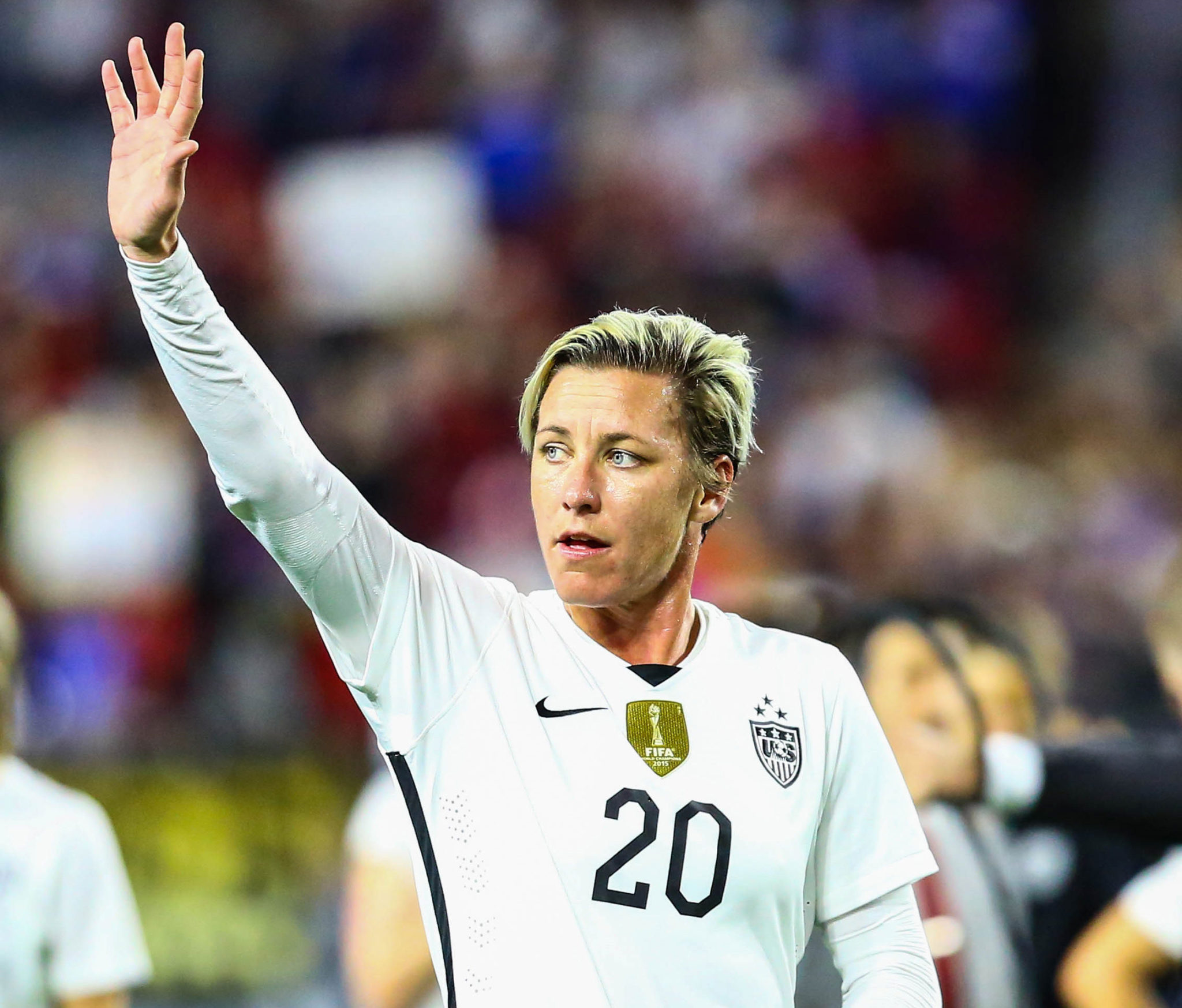 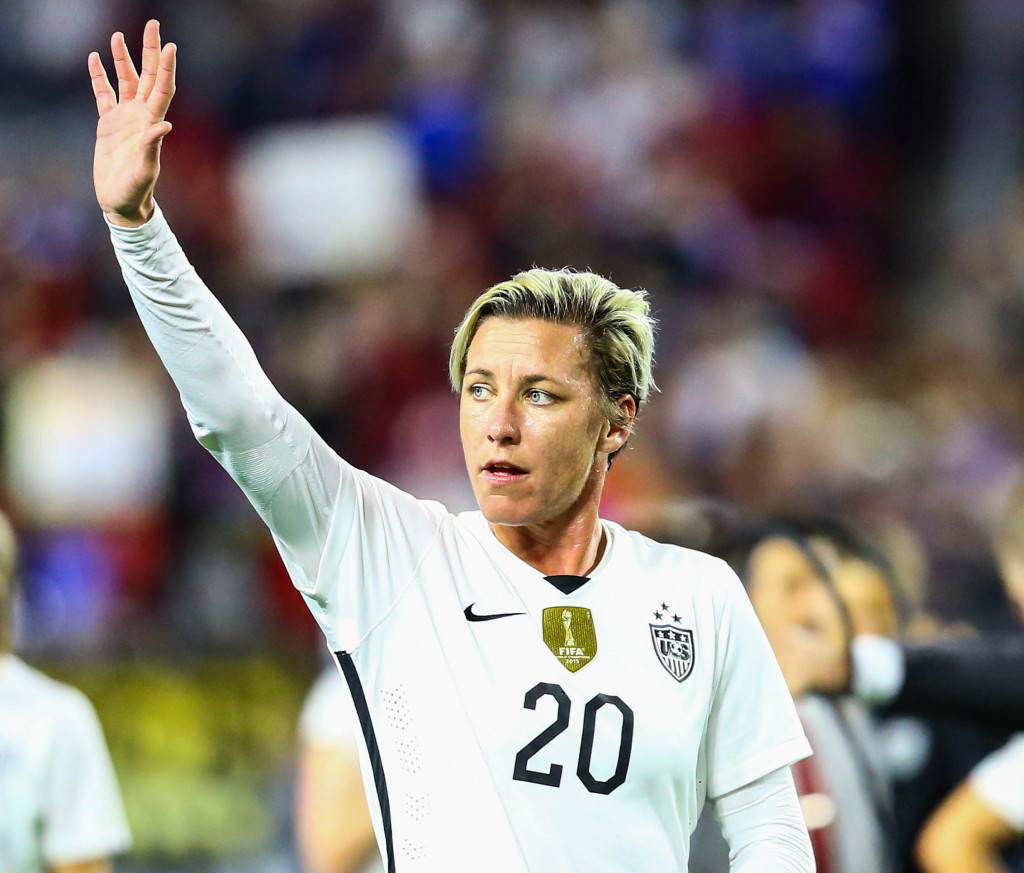 After saying farewell to soccer, Abby Wambach is set to begin the next phase of her life. (Photo Courtesy of Arianna Grainey Photography)

On Friday, Wambach will appear with actor and writer Lena Dunham at a “Women for Hillary” event in Portsmouth. She will then hold individual events across the state over the weekend.

With the New Hampshire primary about a month away, Wambach and Dunham will look to rally the women’s vote for Clinton, who, according to the latest CNN/WMUR poll of New Hampshire, is trailing Bernie Sanders among women 48 percent to 42 percent.

Clinton and Wambach have a mutual respect for one another. Following Wambach’s final match in December, Clinton paid tribute to the star’s career.

Abby Wambach’s record speaks for itself: 14 years, 255 matches, 2 Olympic gold medals, and 184 goals scored—the most of…

There has been much speculation as to what the all-time leading international goal scorer would do once she hung up her cleats. Always a vocal leader on the field, it appears Wambach is taking her on-field persona into the next phase of her life off the field.

Wambach has expressed her desire to make a difference in the world, citing her goal to establish equality for women’s sports. Before the World Cup, she was among a group of players that filed a lawsuit against FIFA for holding the tournament on artificial turf.

Wambach spoke out for equal treatment in women’s sports throughout her career and that has not stopped now that she is retired. With a lot more free time on her hands, perhaps Wambach will use politics to enact the changes she is seeking.