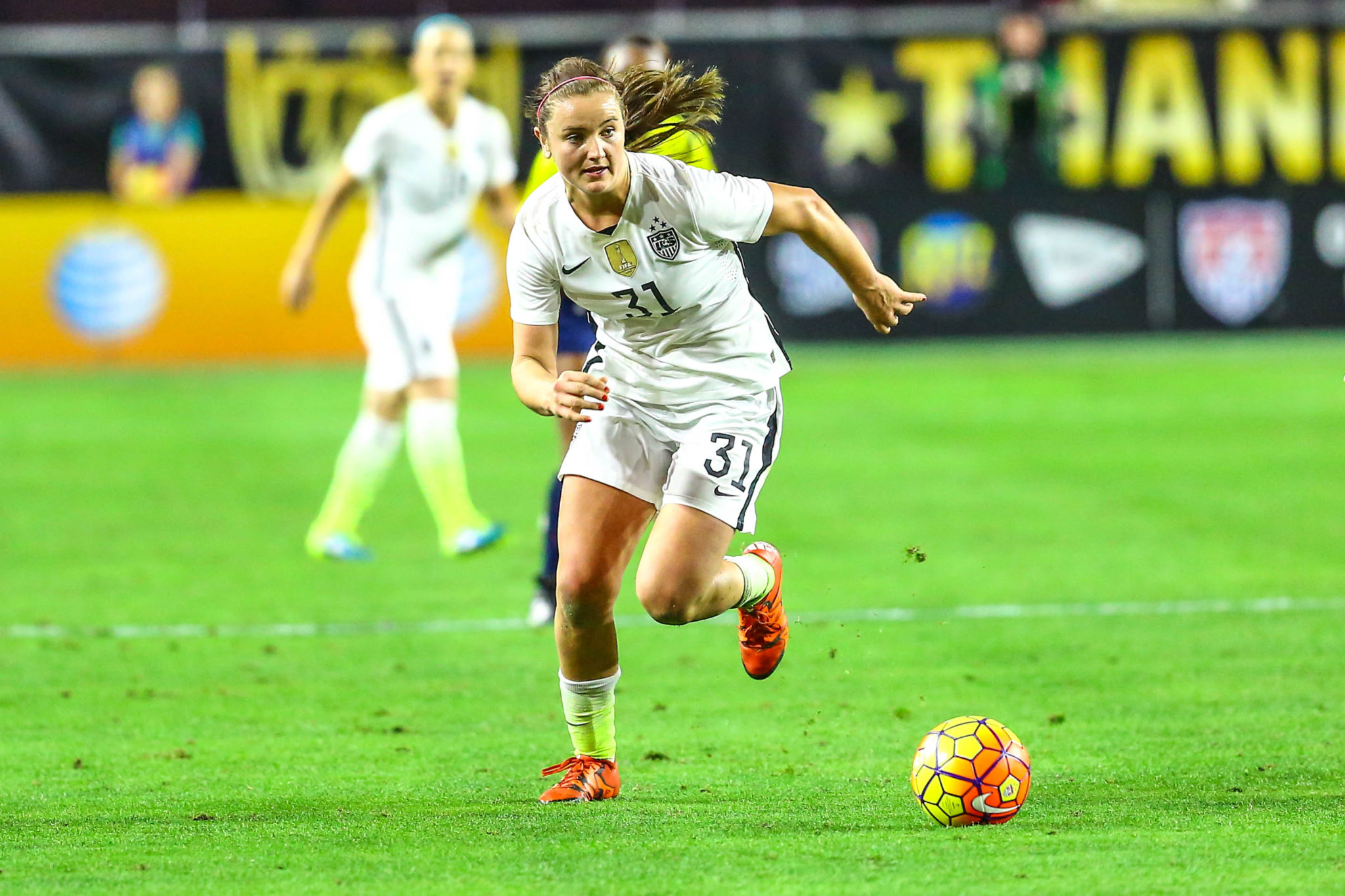 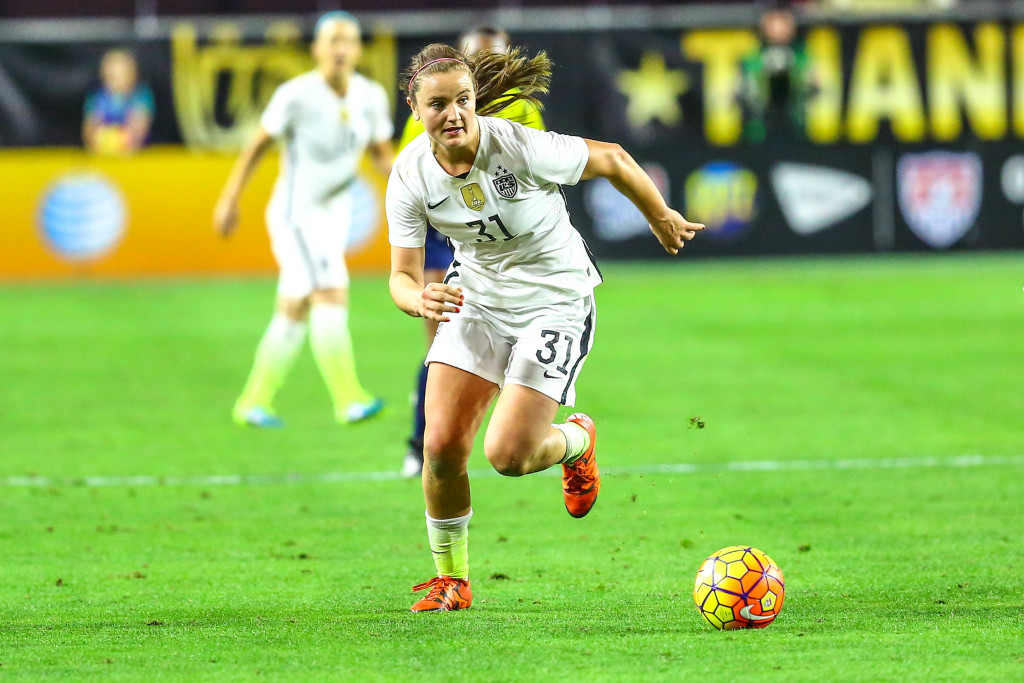 Lindsey Horan has looked comfortable in a midfield role for the USWNT over the past week. Could she make the 2016 Rio Olympics roster? (Photo Courtesy of Arianna Grainey Photography)

Horan is headed to the National Women’s Soccer League to play for Portland Thorns FC, as has been widely reported throughout the fall. PSG spelled it out pretty clearly in the club’s statement, although there has not yet been an official announcement from the Thorns. “With the ambition of playing at the 2016 Rio Olympics, Lindsey Horan wanted to join a franchise in her homeland to meet the criteria to represent her country,” the statement reads. “As of this January, Lindsey Horan will play for the Portland Thorns.”

[GRAINEY: For Lindsey Horan, a different path traveled to USWNT]

Horan earned significant minutes with the United States at the end of 2015, playing in each of the final four games whil starting three of them and scoring once. She is expected to be part of the United States allocation system which subsidizes national team players’ NWSL salaries.

“Playing for Paris Saint-Germain for the past four seasons, with so many international stars and a great coaching staff has seen me improve so much,” Horan said in a statement. “I thank the club for everything they have done for me. I think I have achieved a lot here in Paris. I experienced four extraordinary seasons and have some incredible memories. The fans were always amazing with me and supported me.”

Horan made history in 2012 when she signed with PSG, foregoing a full scholarship to NCAA powerhouse North Carolina to turn professional, an unprecedented move in the U.S. women’s game.

Meanwhile, Swedish international Asllani’s time in Paris is also done after three and a half seasons. Her next move is as of yet unknown, but her agent recently said Asllani won’t be headed back to Sweden.

For some context regarding Horan coming to the NWSL to chase the Olympic dream: It’s been stated before — authoritatively, in fact — that U.S. players need to be in the NWSL. In January, 2014, Christen Press wrote that: “U.S. Soccer is also my employer,” Press wrote. “And they want their ‘Americans abroad’ to return to the NWSL in 2014 to help promote the league, raise the level, and lure both fans and top international players.”

Shortly after that, Sunil Gulati told a small group of reporters at the 2014 NWSL Draft that, indeed, the NWSL was part of the contracts (which, again, is something that is known by way of NWSL salaries being written into the paperwork of contracted U.S. players).

“It’s extraordinarily important for several reasons. It was actually part of our contractual agreement with the women’s national team that they would play in this league,” Gulati said of U.S. national team players participating in the NWSL. “That’s important for the league, to have the best players playing in it. For Tom it makes the scheduling a lot easier – he met with them last week. And so the reason we made it a requirement that they’re here is for the league, but also because next year especially is because once we get into (World Cup) qualifying in the fall and beyond, then the schedule and everything will have to be fit around not just our program, but the Canadian program and the Mexican program as well.”