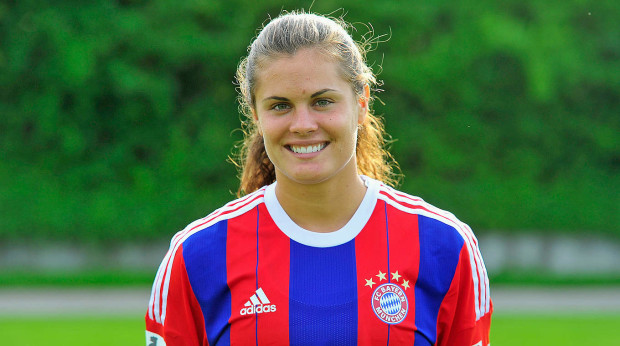 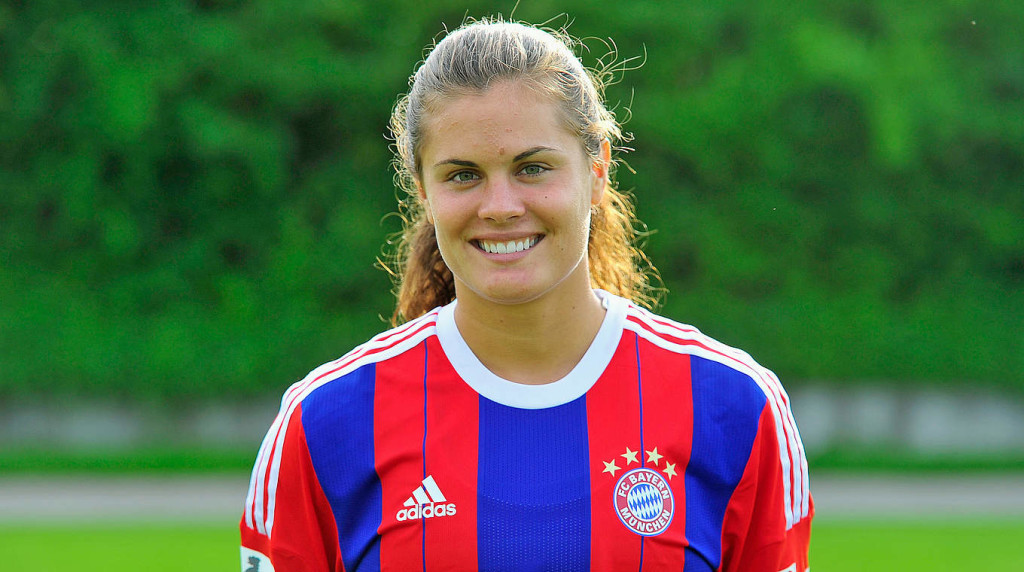 Katie Stengel has signed with the Washington Spirit. (Photo: DFB)

Stengel comes to National Women’s Soccer League after helping Bayern Munich win the 2014-15 Frauen Bundesliga title with a team-leading nine goals. Stengel recently got out of her contract with Bayern.

“I am looking forward to playing for the Washington Spirit this upcoming season,” said Stengel. “I’ve always wanted to play in the NWSL, and now I get the chance to represent an incredible club.”

Stengel skipped the 2014 NWSL College Draft, instead playing with the now defunct USL W-League with the Los Angeles Blues before signing with Bayern later that year.

Stengel was a three-time All-American at Wake Forest, where she scored a school record 50 goals in 75 matches. She missed the latter half of her senior season in college in 2013 due to blood clots.

Stengel has experience at several levels of the youth pyramid for U.S. Soccer, including the United States’ 2012 triumph at the 2012 U-20 World Cup.

“Katie Stengel is one of the top signings in the NWSL this off season,” said Spirit general manager and head coach Jim Gabarra. “She is a quality forward who will complement the Spirit’s attack. I look forward to working with her and integrating her talents into our club.”

In April 2014, Stengel earned her first call-up to the senior U.S. team (but was not capped) in what ended up being Tom Sermanni’s final match as U.S. coach before being fired. Sermanni is now coach of NWSL expansion team Orlando Pride.