Lines: Stepping down as Flash coach on own terms 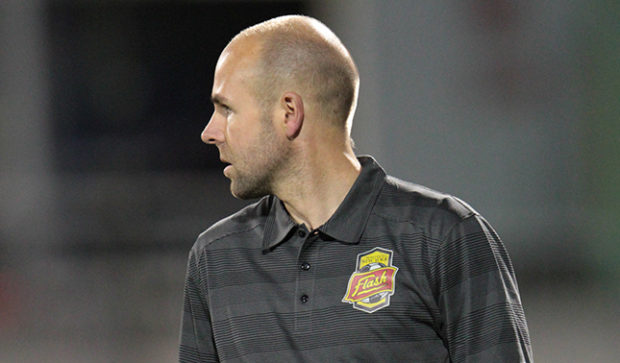 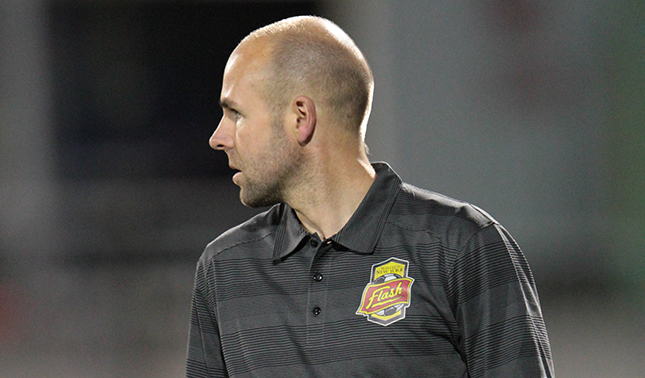 Seven years after playing their first game, the Western New York Flash are in search of their second head coach.

The Flash announced on Tuesday that Aaran Lines has stepped down as head coach. Lines guided the team through four different leagues in his seven-year tenure, winning three titles. But Lines told The Equalizer on Tuesday that he had been mulling this decision since the end of the 2015 NWSL season.

“And the fourth reason is family.”

Joe Sahlen, who is Lines’ father-in-law, owns Sahlen’s Sports Park in Elma, N.Y., a 200,000 sq. ft. multi-sport indoor facility with a full-size soccer field, where the Flash have trained in the past in preseason and throughout the season.

The 2015 NWSL season was the second straight in which the Flash missed the playoffs after appearing in four straight championship matches in four different leagues.

“We were enormously successful there for a period,” Lines told The Equalizer, understating the Flash’s success. “It’s very difficult to sustain that. Impossible to sustain that. In saying that, we’re very aware. We’d like continuity. We are dealing with the realities of being a small-market NWSL team.”

The player turnover in Western New York has seen every player from the inaugural NWSL roster in 2013 and everyone from the 2014 season now leave the club. That included some criticism from Carli Lloyd, the 2015 World Cup Golden Ball winner who was traded from Western New York to Houston in October 2014.

Lines will remain in his role as director of soccer operations at the Flash Academy and he will have a yet-to-be-determined role with the Flash’s NWSL team moving forward. He says he will be involved in the hiring process for a new coach, and Lines definitively stated that the goal is to have a coach identified before the NWSL Draft on Jan. 15. Lines said he only informed the Flash staff of his decision on Monday, so the search for a new coach has only just begun.

While the past two seasons have been rough on and off the field for the Flash, Lines says the support from the club has always been strong.

“I’m blessed,” he said. “Not many people get to step away on their terms on this level.”