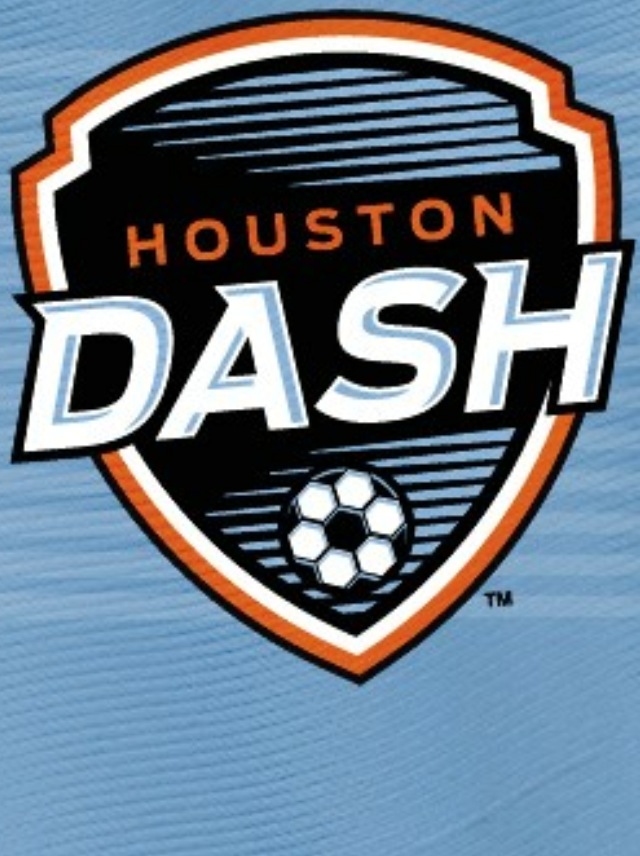 The sale of the Houston Dash was completed on Tuesday as part of a bigger deal that saw Gabriel Brener take over as majority owner of the Dash, Houston Dynamo, and the lease to BBVA Compass Stadium where both clubs play.  Brener had been a minority owner until buying out Phil Anschutz.  The sale is a boon for both NWSL and Major League Soccer.  The NWSL Dash are taken over by an owner who appears to be fully committed to the women’s game and Anschutz selling his stake in the Dynamo makes him the last MLS owner to hold shares in multiple teams (Anschutz owns the Los Angeles Galaxy.)

“I am honored to become the new managing partner of the Houston Dynamo,” Brener said in a statement.

Former boxing champion Oscar De La Hoya, who bought into the Dynamo with Brener in 2008, will maintain a minority stake in both clubs.  Jake Silverstein and Ben Guill are also part of the new ownership group.

The Dash are preparing for their third season in NWSL.  In an effort spearheaded by president Chris Canetti, the Dash were fast-tracked as the league’s first expansion team in the fall of 2013.  They debuted in April 2014 and have missed the playoffs both seasons.

“It is in its infancy and has a very bright future ahead with the increasing amount of interest in the women’s game and so many girls playing the sport,” Brenner said of the Dash and the NWSL. “I believe the fan base will grow as well as the quality of the game. This gives an equal opportunity for women to shine.”