Above all, Wambach’s leadership stands out most 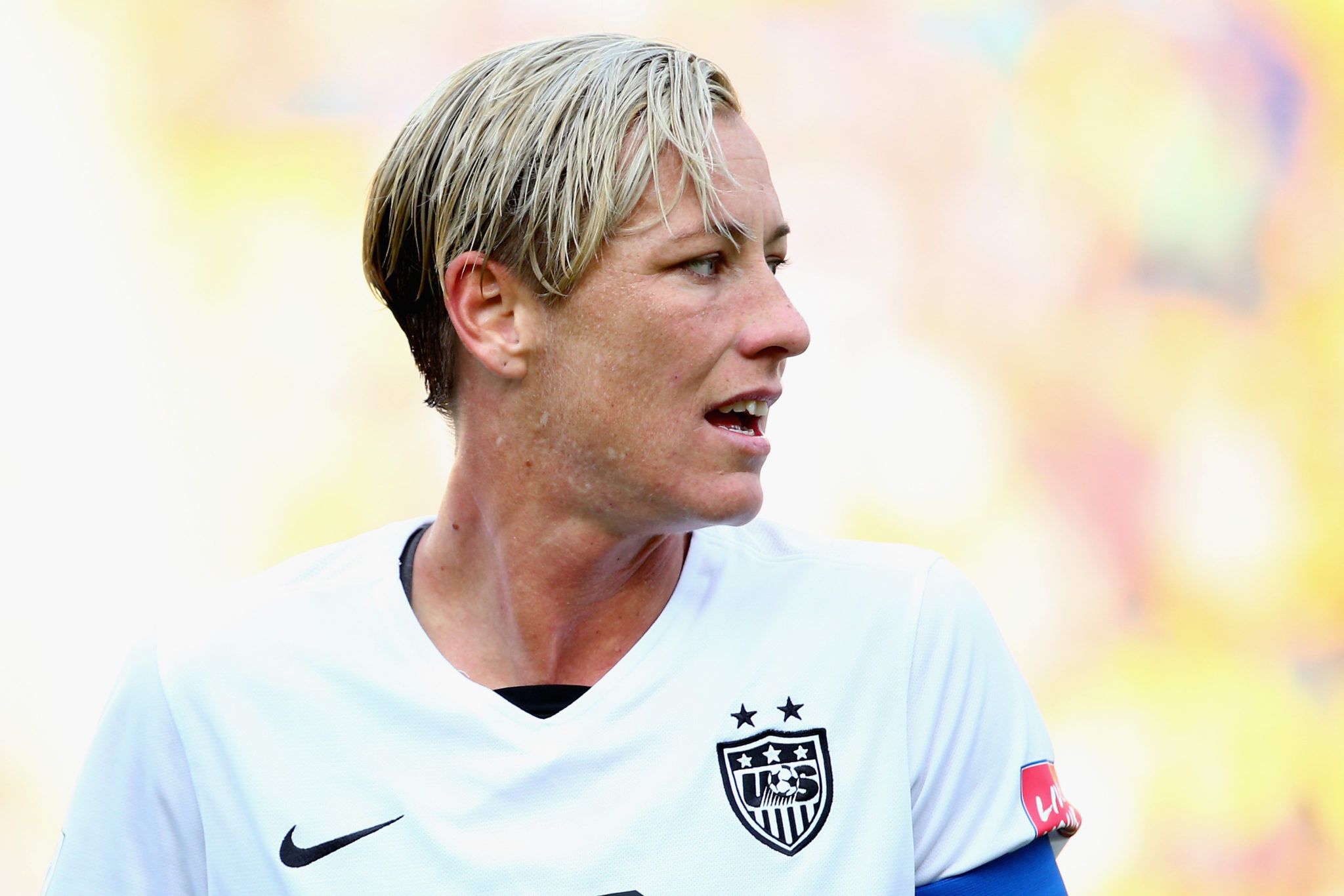 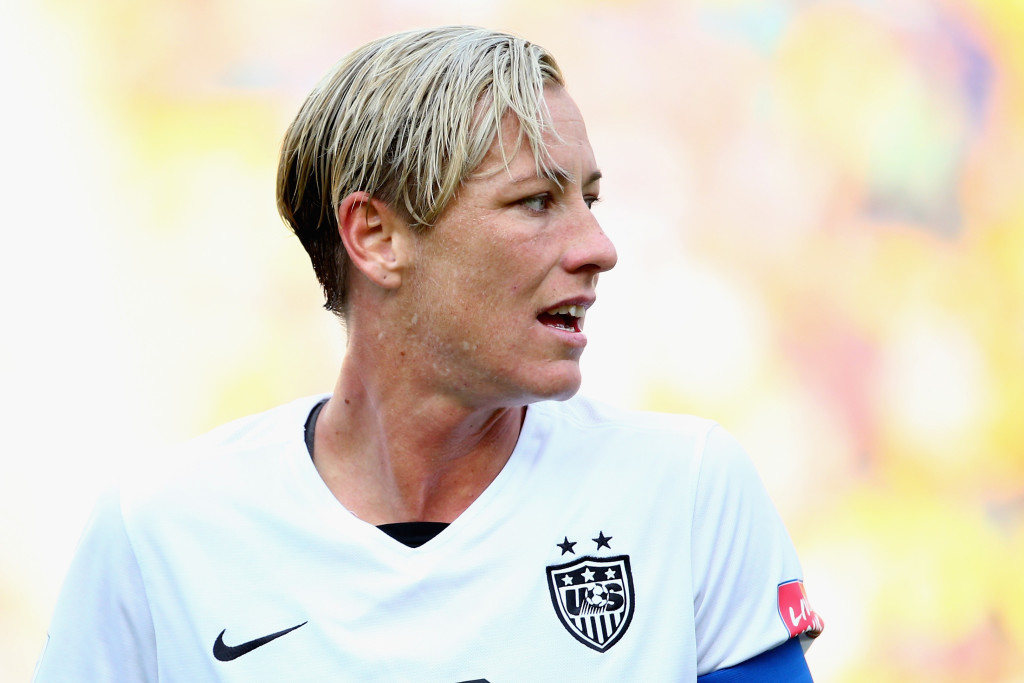 Abby Wambach will play the final game of her illustrious career on Wednesday in New Orleans, La., against China.

Wambach is the world’s all-time leading international goal scorer — male or female — with 184 career goals. She has been called the G.O.A.T. — greatest of all-time — by many of her teammates and pundits, and argument which can only be made for a select few players.

[MORE: Wambach’s most incredible moments  |  Why she waited to announce retirement]

On Wednesday, there will be tears. It will be a changing of the guard. As I wrote for NBC SportsWorld when Wambach announced her retirement in October, there is one thing which stands out above all other attributes to me when it comes to Wambach: her leadership.

Here’s an excerpt of the article:

Abby Wambach is many things. She is the world’s all-time leading international goal-scorer, among both women and men, with 184. She is a two-time Olympic champion, missing the 2008 Games in the United States’ reigning three-peat after breaking her leg in the final exhibition before the team left for Beijing.

I’ve never seen an athlete more possessed by a single objective: winning a World Cup. Wambach’s desire for what she saw as the crown jewel of her legacy was almost ludicrous given her individual accolades and two Olympic gold medals. But that elusive World Cup trophy kept her hungry.

“You’re damn right I need it,” she said in May when asked if a World Cup title was needed to help define her not just as a player, but as a person.

And now Wambach is a World Cup champion. It surely didn’t happen the way she would have envisioned it through all these years. She wasn’t the one heading in that last-gasp goal or scoring a hat trick in the final. Instead, Wambach came off the bench in the final three matches of the World Cup and played only limited minutes as her teammates found a higher gear in the tournament without her.

But above all things, Abby Wambach is a leader. She always took control of a situation, on and off the field. When she wanted something, there really wasn’t any stopping her.

For Lindsey Horan, a different path to USWNT
G.O.A.T.! Obama calls Wambach greatest of all time