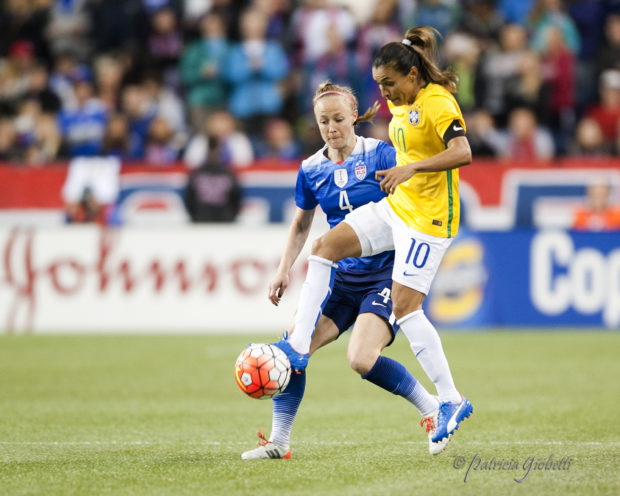 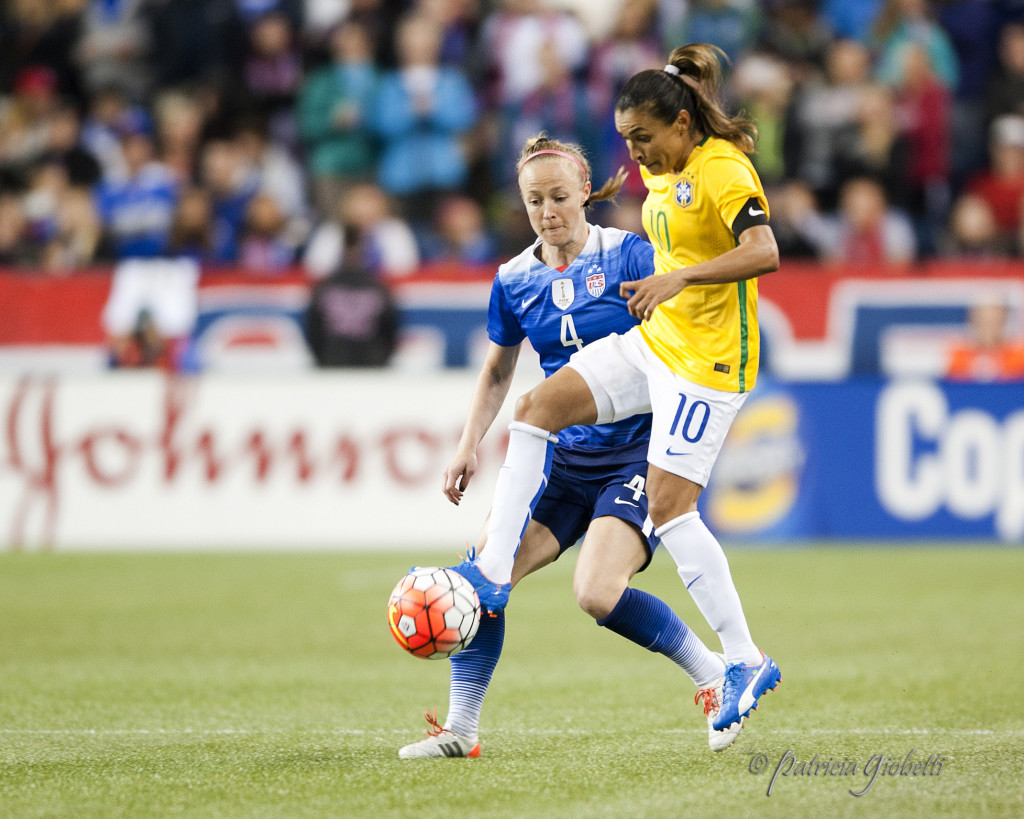 FIFPro, world soccer’s players union, unveiled plans Saturday for a world best XI for women’s players. FIFPro says it has collected votes from several hundred players worldwide and the results will be made public at the end of January.

“The players are so happy because they have been asking us for this,” said Caroline Jönsson, chairman of FIFPro’s women’s football committee who played 80 times as a goalkeeper for Sweden. “It has been an enormous success.”

FIFPro’s goal is to eventually put the women’s world XI award on equal footing with the men’s award. FIFPro’s 58 member unions have collected a record of more than 26,000 votes for the men’s world XI.

Earlier this year, FIFPro announced the opportunity for women’s players to gain direct membership to the organization for the first time in its 50-year history.

There won’t be an official awards ceremony because this is just a practice run, FIFPro says.

US, Canada qualify for 2016 U-20 Women’s World Cup
WATCH: Tobin Heath with the sick scoop move